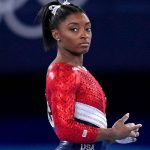 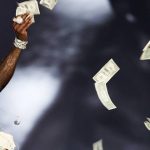 Their messy split included cheating and abuse allegations, a fight over a prenuptial agreement and embezzlement accusations. But Dre was declared legally “single” in April and has been taking full advantage of his new status ever since.

After being spotted multiple times with Omarion’s ex Apryl Jones, Dr. Dre stepped out in Los Angeles with another mystery woman on Thursday (July 22). The tattooed brunette was wearing an orange mini dress, while Dre was in a black tracksuit.

The rendezvous comes roughly one week after Dr. Dre was ordered to pay Young nearly $300,000 per month in spousal support beginning Sunday (August 1). A source close to Dr. Dre tells HipHopDX, “The support order is consistent with what he has already been paying since the initial separation and that it is a fraction of what Nicole and her lawyers demanded.” 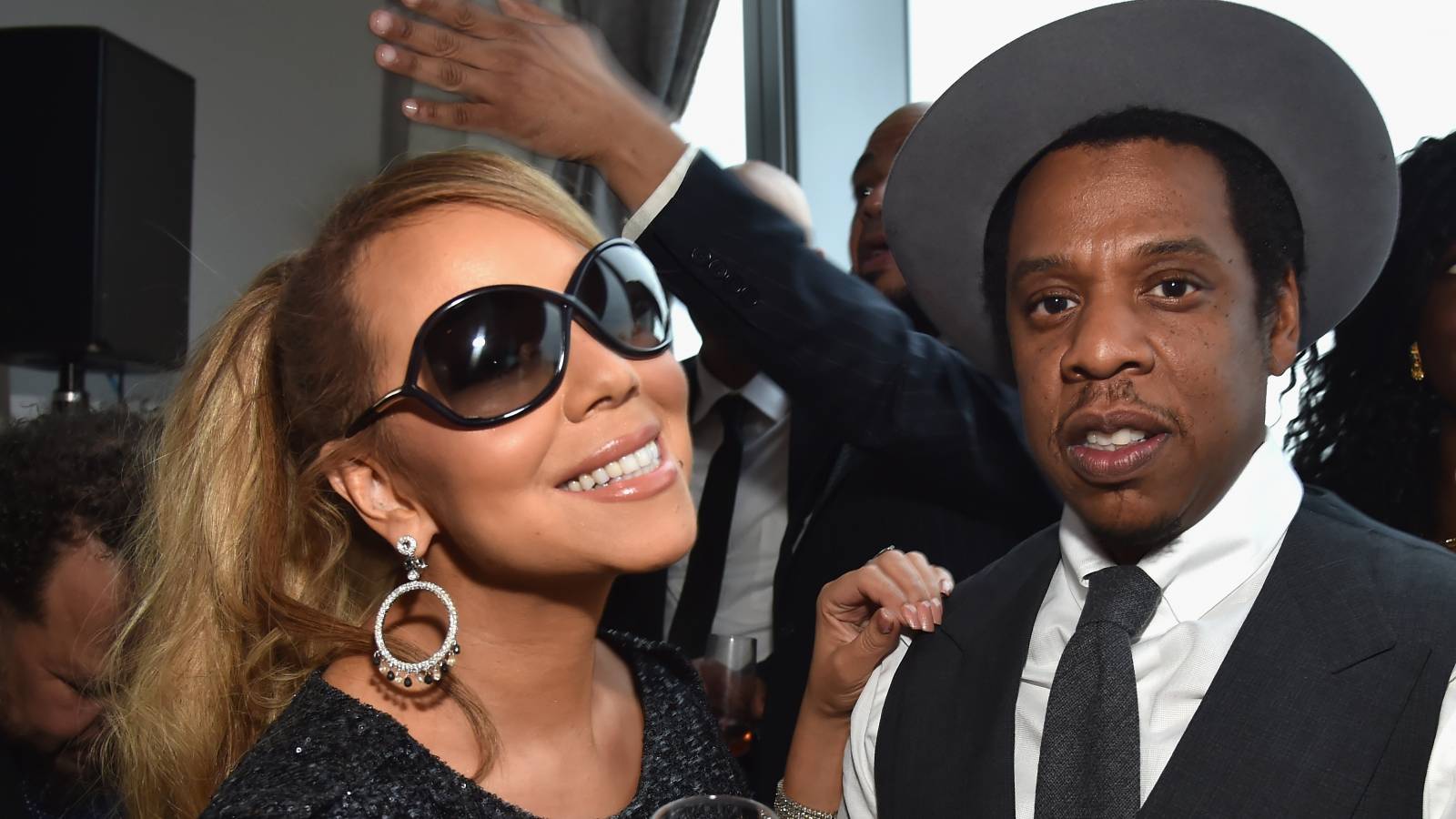 Mariah Carey Responds To Allegations Of ‘Explosive’ Fight With JAY-Z

Young’s attorney Samantha Spector also arranged for Dre to have to cover Young’s health insurance, but all other insurance must be paid out of pocket. Dre will to have to “continue paying the expenses for the Malibu, and Pacific Palisades homes” as well.

But this doesn’t mean the negotiations are over. The ex-couple is currently trying to agree on an overall settlement of their divorce. 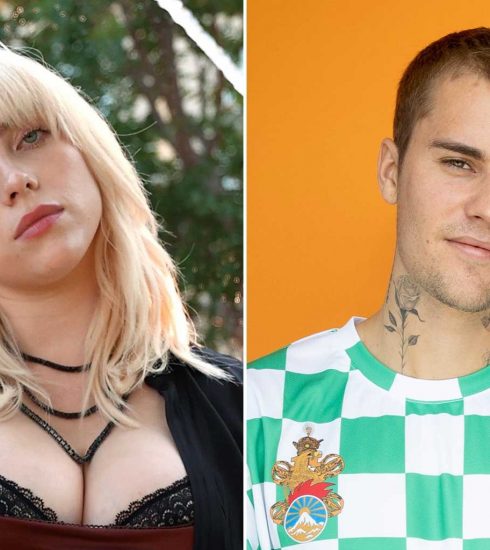 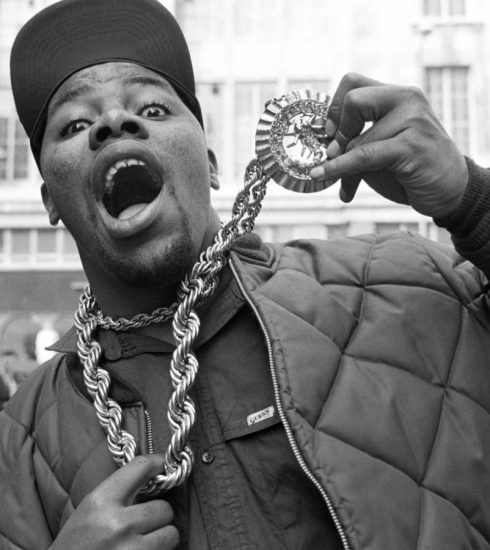 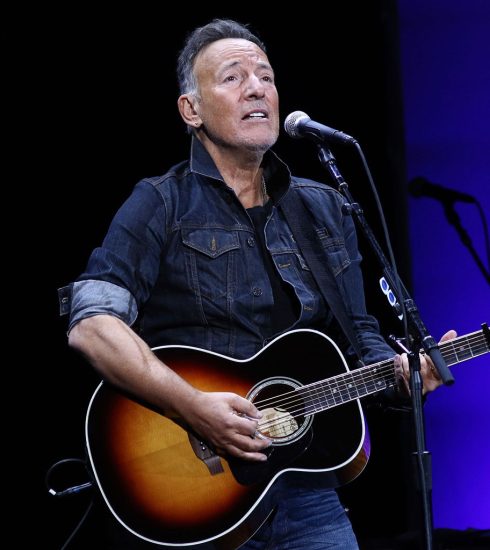