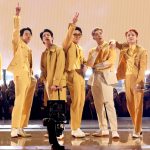 Earn, Paper Boi and Darius are back. Donald Glover’s Atlanta series finally is set to return in 2022 with Season 3 premiering on March 24 on FX, the network announced on Wednesday (December 22).

Between the COVID-19 pandemic and other creative delays due to Glover’s busy schedule, it’s been a long winding road getting to Season 3 with Season 2 finishing up over three years ago in May of 2018. Long before production even began on Season 3, FX greenlit plans in 2019 for Glover to move ahead with Season 4.

The first two episodes will reportedly debut on March 24 with the rest of the 10-episode season happening weekly thereafter.

Season 3 will take place in Europe as Earn, Paper Boi, Darius and Van head across the pond for a European tour which is sure to test their wherewithal and put the crew in some awkward and compromising situations.

“We are thrilled to have Atlanta back with a new season on March 24,” said FX Entertainment president Eric Schrier. “Once again, Donald Glover, the producers and stellar cast have delivered another signature season synonymous with the excellence that makes Atlanta so great.”

Season 2 — which also is known as Robbin’ Season — produced great moments such as the memorable party at Drake’s mansion and Glover’s Teddy Perkins character. Expectations are sky-high for Glover and the rest of the cast come March. 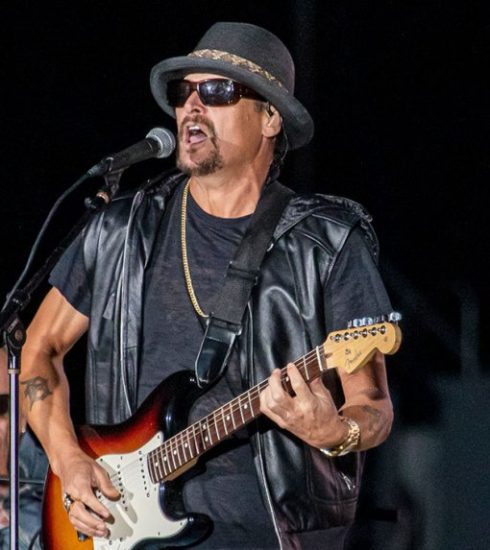 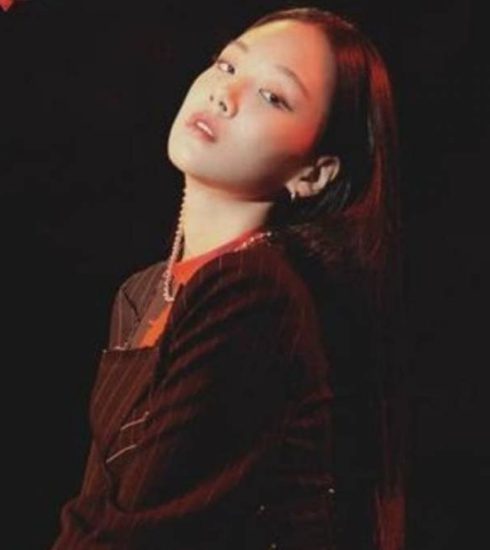