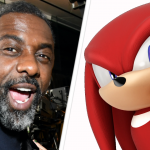 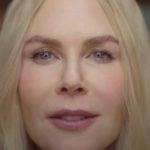 DJ Drama’s Gangsta Grillz stylings helped take Tyler, The Creator’s CALL ME IF YOU GET LOST to the No. 1 spot on the Billboard 200 last month. Now, it looks like he wants to do the same thing with De La Soul. On Tuesday (August 10), De La Soul hopped on Instagram Live to talk about their newly acquired catalog, which they’d been fighting Tommy Boy Records for over the past two decades.

Although Dave had difficulty getting both Maseo and Posdnuos on the screen at the same time, they were finally up and running roughly 30 minutes after the intended start time of 3 p.m. ET.

Over 3,000 people tuned in to celebrate the good news, many of them friends of the legendary Hip Hop trio. The Beat Junkies’ DJ Rhettmatic, J. PERIOD and Questlove were among the many who chimed in with celebratory comments.

But DJ Drama’s comment stood out among the rest. “Let’s do a De La Gangsta Grillz!” he wrote with the excitement of a little kid getting cotton candy at the county fair, although De La didn’t directly respond to the generous offer. Instead, they continued to talk about the relief they felt after years of failed negotiations, stress and emotional turmoil.

“We don’t want to relive the past, “Dave said. “But we are happy the Tommy Boy chapter is over.”

Maseo, who finally joined about 45 minutes late (not purposely or on “Maseo Standard Time,” as he put it), explained the importance of having people on your team who are the best in their respective fields.

Pos, Mase and Dave were barely out of their teens when they signed the Tommy Boy contract and didn’t really understand the legal jargon that came with the paperwork. Instead, they trusted an attorney who was supposed to look out for their best interests.

“You can never really do it yourself,” Maseo said. “You always need a team and it’s only good to have those who specialize in what they do. I am really looking forward to this relationship with Reservoir Media.”

Dave then chimed in, “We got 20 more years in the books!”

Reservoir Media acquired the Tommy Boy Records catalog in June for $100 million, providing a little hope for their Tommy Boy saga to finally be over.

“We’ve been through a lot,” Maseo added. “It was tough on the three of us. One thing I can honestly, when we on the same page, the magic is there. When we not on the same page, that’s family tryin to to figure it out,” to which Dave replied, “It’s been a long four years.”

Maseo concluded, “I honestly want to thank god for being the spiritual force in all of us. I want to thank y’all. I want to thank the fans. To all the DJs in the community, thank you for keeping the music alive. I love you Kid Capri. I love you Break Beat Lou. All my brothers from the Beat Junkies. All my DJ brothers, I love you for your support. This was a very joyous occasion for me.”

Dave also noted how integral the #TommyBoycott was to getting the job done.

“We got some feedback when we started the #TommyBoycott,” Dave said. “We felt like the fight was right and that inspired us to keep fighting for the last four years. So yeah, November 2021. Forgive me for not knowing what the hell I’m doing on Instagram. We will keep you posted on when the music will be released.” 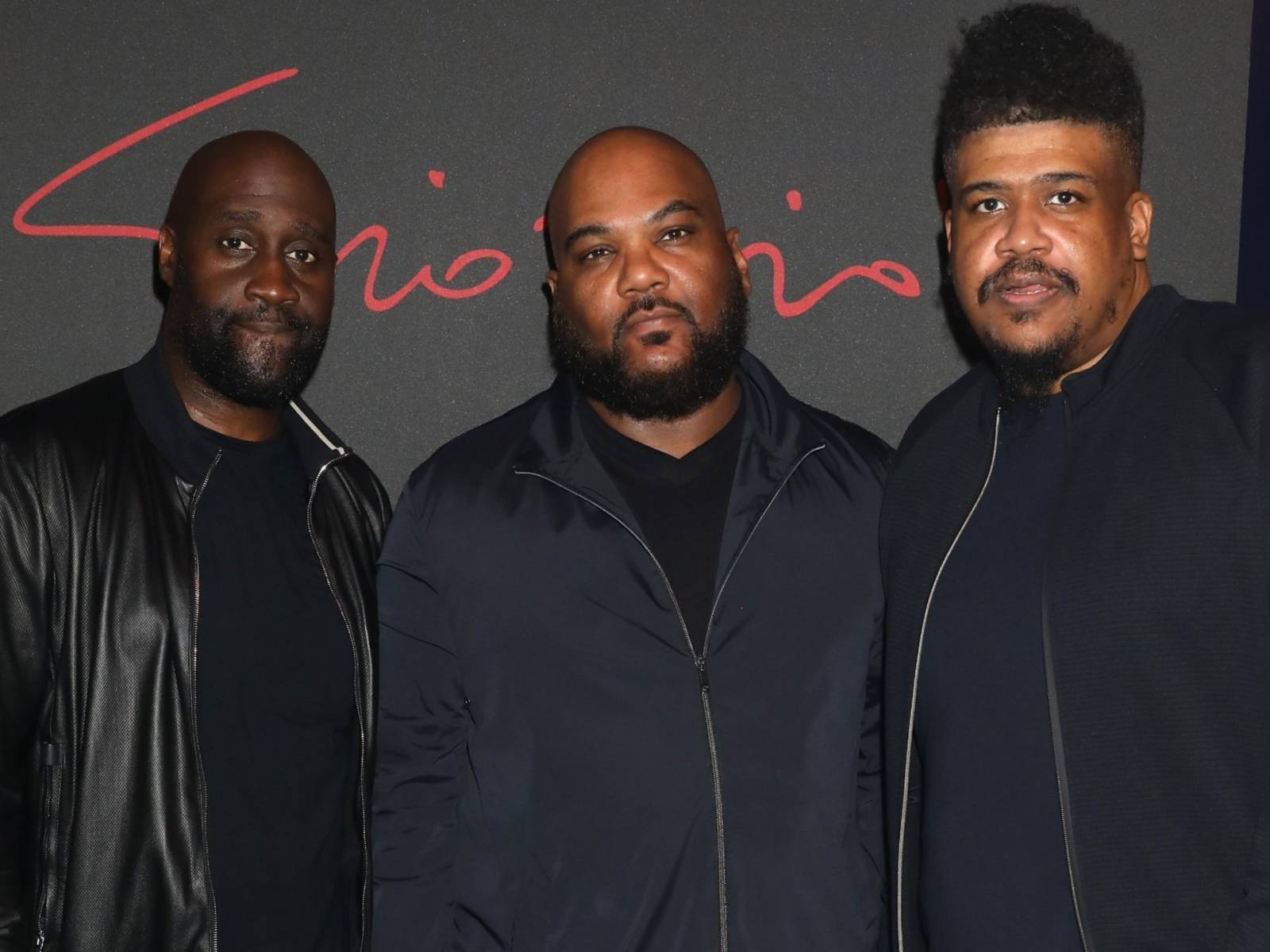 Questlove launched the Instagram campaign in August 2019 and soon, fellow artists such as Nas, Pete Rock and A Tribe Called Quest’s Jarobi joined in as well.

“I’m through the hiccup,” Maseo said at the time. “The world knows. JAY-Z knows. Questlove knows. Ebro knows. Apple Music knows. Everybody knows! I really feel free at this point. I’m honestly ready to move on with my life. 30 years!?

“We already missed the download era. I already got my grey hairs [laughs]. I’m alright. I think what’s happening now that’s atypical De La, you get clowned now. It’s like, we don’t expect you to change. Get the fuck outta here now.”

For now, De La Soul is “very happy “— and their fans can look forward to a new collaborative album from the fellas, DJ Premier and Pete Rock in the near future.

Idris Elba Is Playing Knuckles in ‘Sonic the Hedgehog 2’

How to Watch ‘Nine Perfect Strangers’ 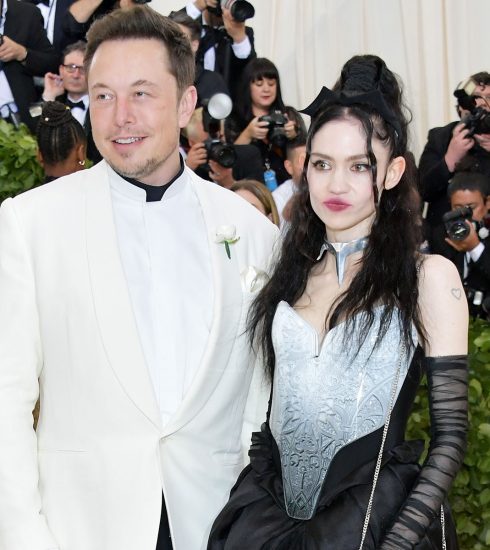 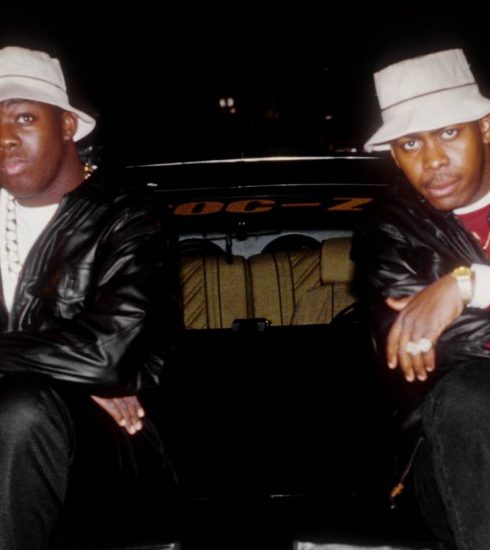 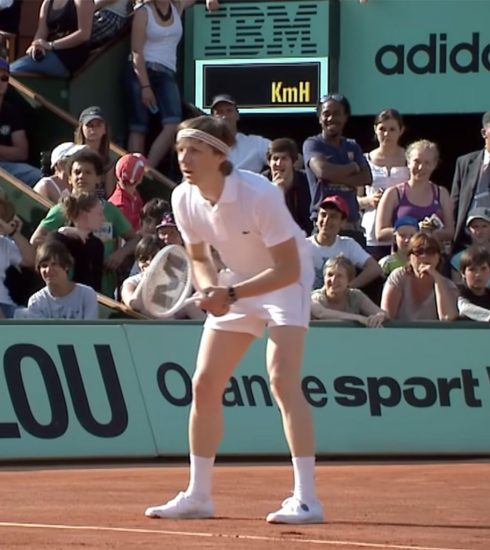