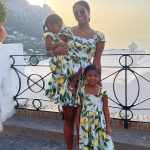 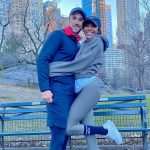 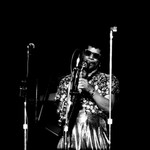 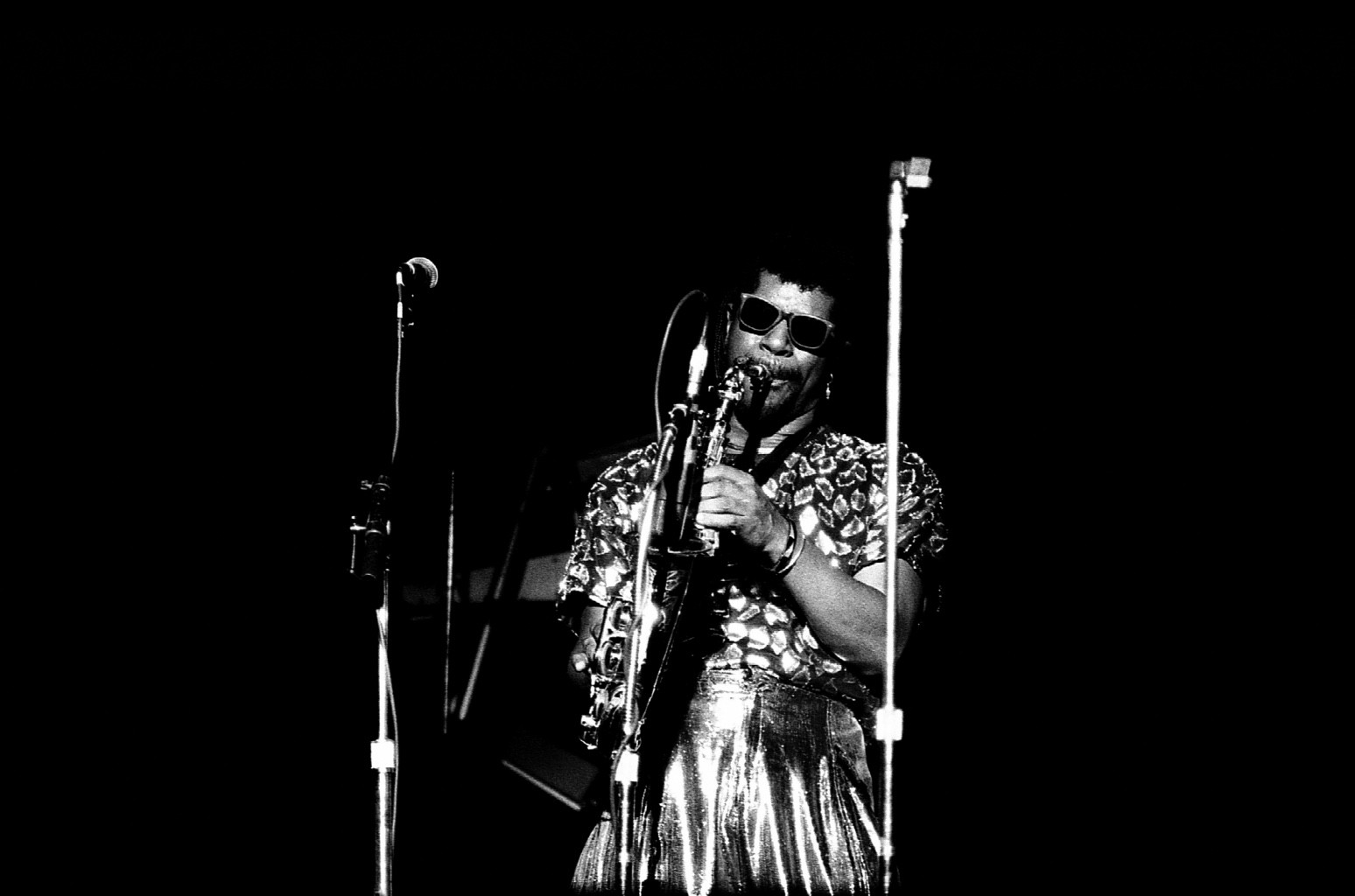 The band added that Thomas was Kool & the Gang’s “wardrobe stylist who made sure they always looked fresh.” In the act’s early days, he also “served as the ‘budget hawk,’ carrying the group’s earnings in a paper bag in the bell of his horn.”

Thomas was born on Feb. 9, 1951, in Orlando, Fla. In 1964, he and his teenage friends — brothers Ronald Bell and Robert “Kool” Bell, Spike Mickens, Ricky Westfield, George Brown, and Charles Smith — formed an early incarnation of the group, calling themselves the Jazziacs. After various name changes, the young musicians settled on their famous moniker in 1969, and released their self-titled debut that same year.

Over the decades, the funk, soul and R&B legends have earned two Grammy Awards, seven American Music Awards and scored numerous hits on the Billboard charts, including “Celebration,” “Jungle Boogie” and “Ladies Night.” Thomas has appeared on every Kool & the Gang album since the band’s formation, including the group’s upcoming 25th studio release, Perfect Union.

Thomas last appeared onstage with Kool & the Gang during a July 4 concert at the Hollywood Bowl in Los Angeles. “Sadly, this was Dennis’ farewell appearance with the band,” the group wrote on Saturday.

His death comes nearly one year after the passing of Kool & the Gang co-founder Ronald “Khalis” Bell, who died last September at the age of 68. 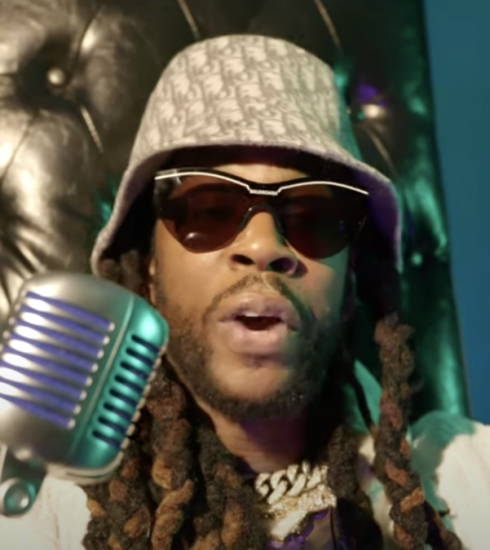 Belinda & Christian Nodal Split: ‘I Ask That Our Decision Is Met With Respect’ 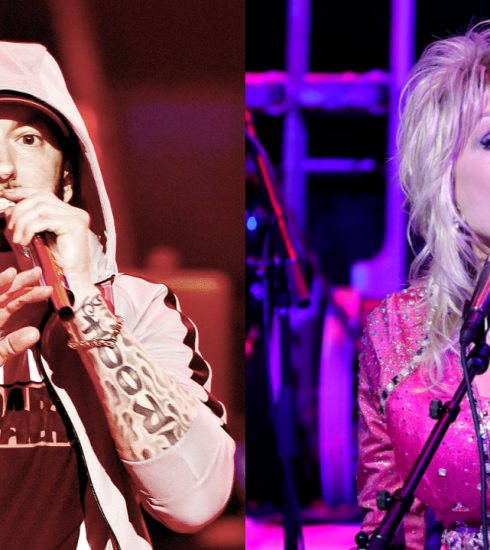