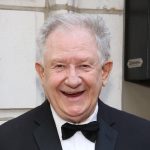 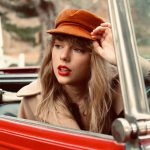 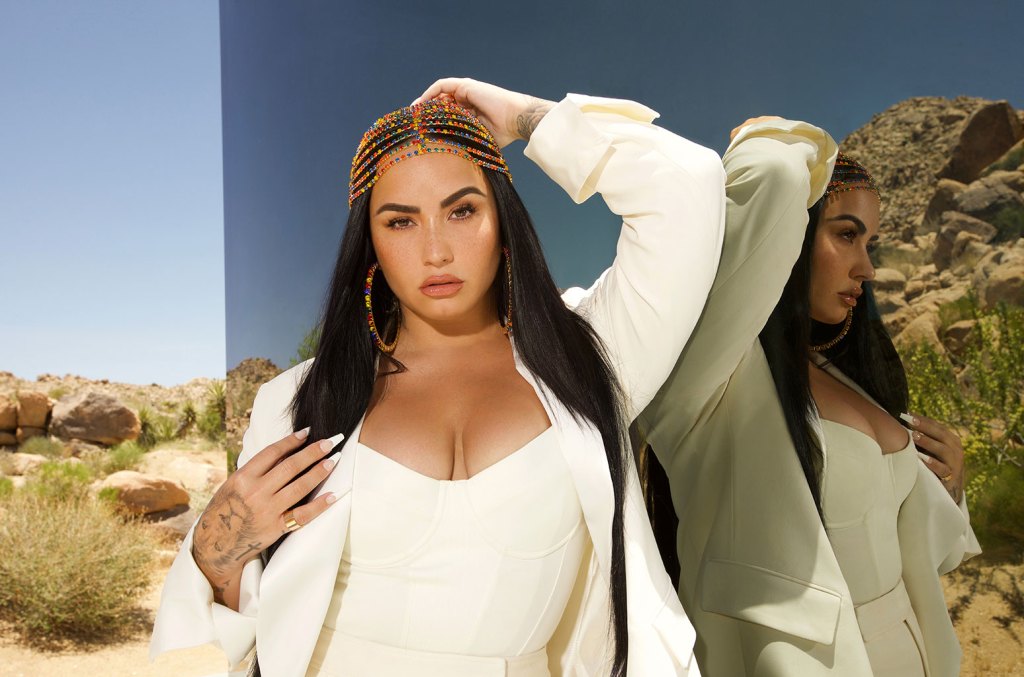 Demi Lovato is debuting a fresh new hairstyle for the new year.

The 29-year-old singer took to social media on Christmas Day (Dec. 25) to show off their edgy buzzcut in a short FaceTime-recorded video by photographer Angelo Kritikos.

“Shot on FaceTime by @angelokritikos #freshstart,” Lovato wrote on Instagram.

In the glitchy clip, the singer wears a black heavy coat while striking numerous poses against a backdrop of snowy mountains. Lovato also modeled the closely cropped hairstyle in a mirror selfie on their Instagram Story.

It’s been a busy year for Lovato, who released their seventh album, Dancing with the Devil… the Art of Starting Over, which was followed by a four-part YouTube Originals docuseries of the same time. The singer also announced earlier this year that they identify as nonbinary and changed their pronouns to they/them.

The pop star discussed their ever-changing hairstyles in a March cover story for Glamour, telling the publication that their choices are an attempt to break free from the “heteronormative box” they’ve been confined in for many years.

“What I’m encouraging people to do is just make choices for themselves,” Lovato said. “Autonomy, for me, is what changed my life.” 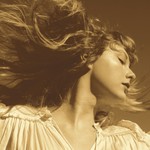 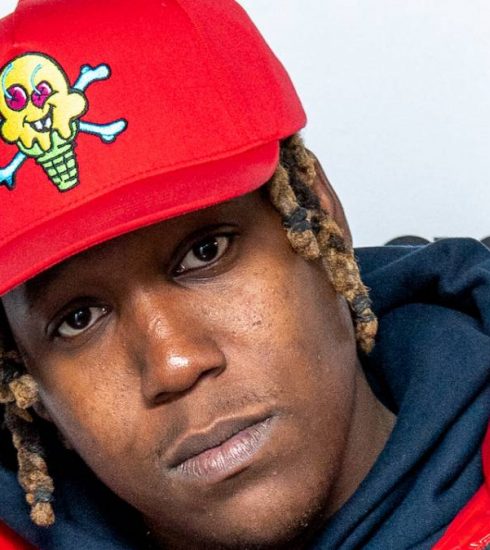