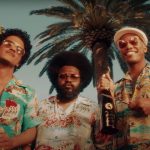 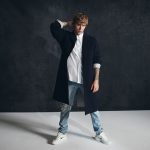 Los Angeles, CA – Although Los Angeles is home to countless millionaires, movie stars and famous musicians, the homeless population in the City of Angels is an epidemic. Homeless encampments line the streets as people struggle to find their next meal.

But thankfully, there are a few good-hearted souls who want to help — and 2021 HipHopDX Rising Star DDG is apparently one of them.

On Monday (August 16), DDG hopped in his Lamborghini and headed down to Skid Row — a L.A. neighborhood that contains one of the largest stable homeless populations in the United States — to show some love to those in need.

He wrote in the caption, “Pizza man DDG. Chick-fil-a next week?”

But the internet being the internet and trolls being trolls, DDG was met with backlash for filming his good deed.

Rather than lash out, DDG responded to the negativity with grace, tweeting, “little caesars better than dominoes & me recording this prolly made 10,000 more people wanna do the same thing. Let me do a good deed in peace.”

DDG responds to backlash after handing out boxes of pizza 🍕 pic.twitter.com/Ypu0tp8EvO

Several rappers have been putting their money to good use as the COVID-19 pandemic continues. Last June, ScHoolboy Q and Russ stepped up to help Black-owned small businesses that were ravaged during riots sparked by the police killing of George Floyd.

Derrick Hayes, the owner of Dave’s Cheesesteaks in downtown Atlanta, revealed they both donated money to help him rebuild the restaurant after it was damaged. 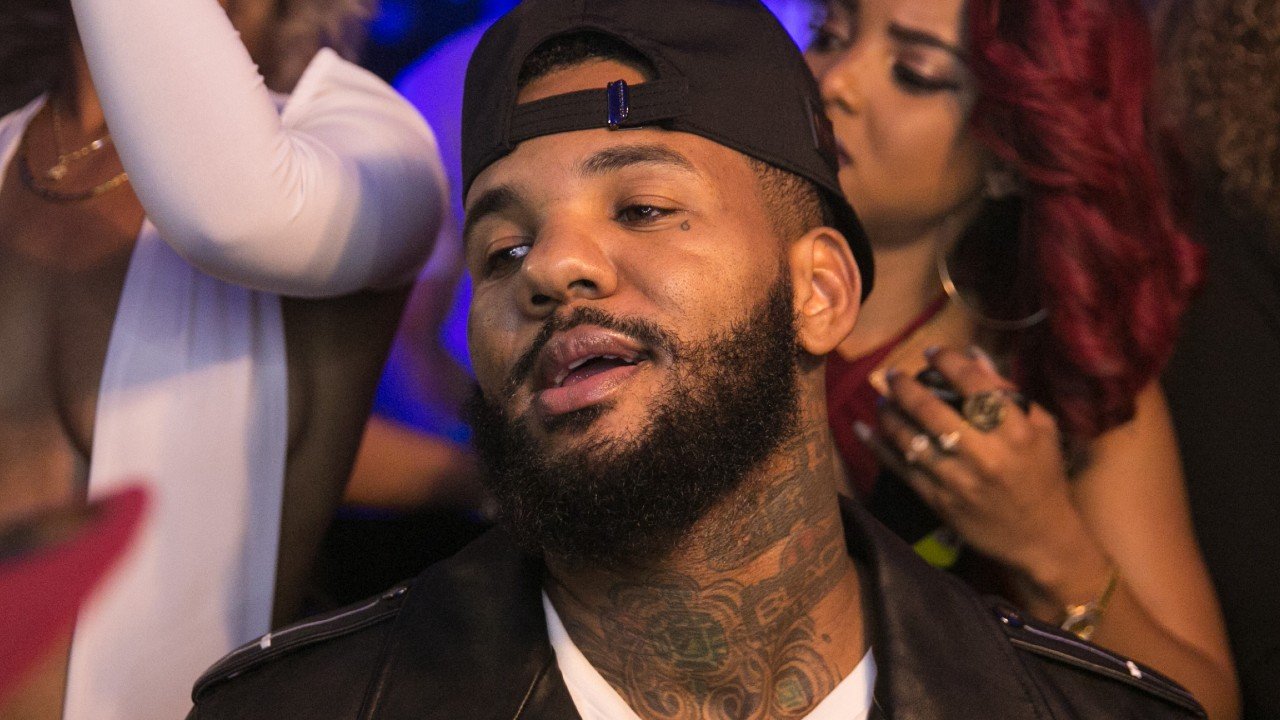 “Thank you @Russ for donating 20k to help reopen & help cover employee wages, while we are closed,” Hayes wrote in an Instagram post at the time. “I appreciate you calling me and giving me words of encouragement.

“My deepest appreciation @groovyq, for donating another 10k to make sure we are able to support ourselves in the upcoming months.” 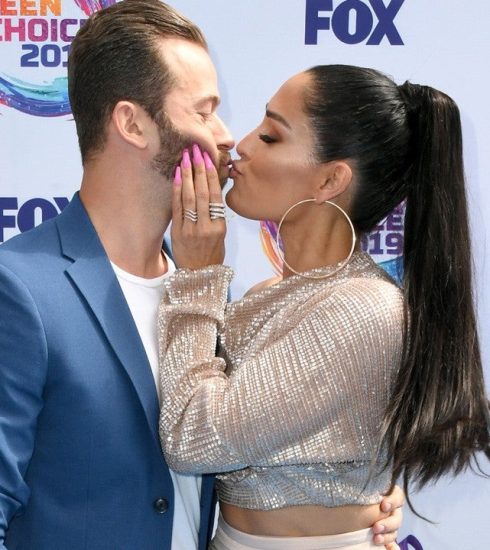