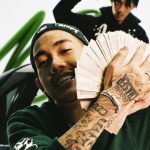 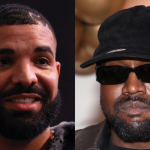 Exclusive – Dave East is in good spirits when he gets on the phone. With an effortless swagger in his voice, East’s charisma instantly shines through as he talks about his new venture with Tracklib, the formidable beat library for aspiring and professional producers.

Like Redman, 9th Wonder, Styles P, Inspectah Deck, Just Blaze, Pete Rock and others who’ve linked with the company, East is tasked with helming the Tracklib Beat Battle and selecting a grand prize winner. When asked what he’s looking for, he replies with one word: “Fire.”

“This is really just the opportunity to get with some producers that may not be heard of, that’s up and coming,” he tells HipHopDX. “The fact that they got the biggest platform online providing samples. I always had a thing for samples and just older music. So I love how that can always mix with what’s going on today.

“I felt like Tracklib was the perfect platform for me to collaborate with or for me to just lend my ear to see what’s going on. Everything’s cleared over there. So I ain’t really got to worry about that.”

But the lucky winner will receive much more than an all expenses paid trip to New York City, studio time with the Harlem MC, songwriting and publishing credits and a year-long Tracklib subscription. In fact, East wants to find someone he can continually create with.

“Just come with some heat,” he adds. “Honestly, I look at this as an opportunity to create a relationship with a producer that goes beyond just this situation right here. Somebody that I could really work with, that I could build with. So that’s really what I’m looking into it for. I just feel like this is the perfect opportunity for upcoming producers to get next to somebody like me, you know what I mean? I ain’t that bad [laughs].”

To compete, contestants must sample any song or multitrack on Tracklib and submit their beat by January 23, 2022 (all timezones included) here. The winner of the beat battle will be announced on all Tracklib socials, in the Tracklib newsletter, and on the Tracklib blog page in March, 2022. East will shout-out two runners-up on all socials, who will also receive a one-year subscription to Tracklib. 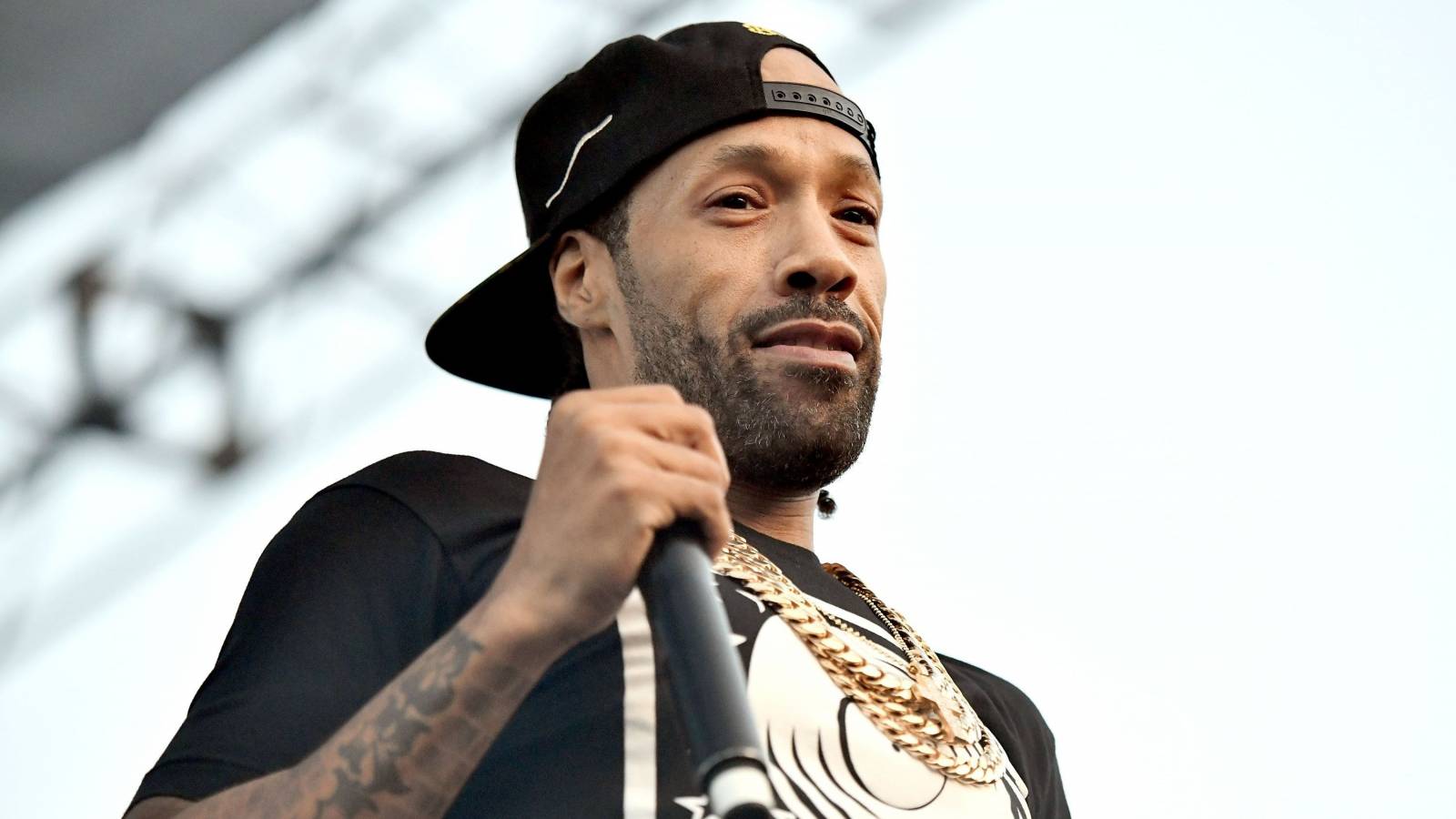 In the meantime, East is getting busy with The Council, his new supergroup with Lloyd Banks and Vado. The trio gave fans a taste of what to expect earlier this month with “Respect The Jux” featuring production from Grammy Award-nominated producer Darrell “Digga” Branch (Dipset, JAY-Z, 50 Cent). But their debut album isn’t entirely produced by Digga.

“I got a couple more with Digga, but he’s not going to do the whole project,” he explains. “We got some shit, though. You know anything with Vado, Banks and me is gonna be heat.”

Check back soon with HipHopDX for Part II of the Dave East interview. Until then, check out “Respect The Jux” below. 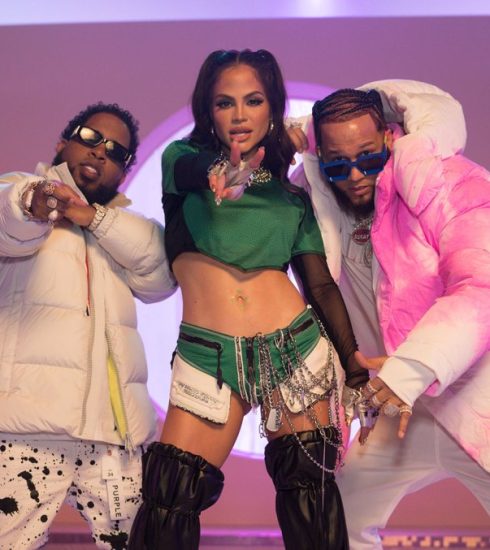 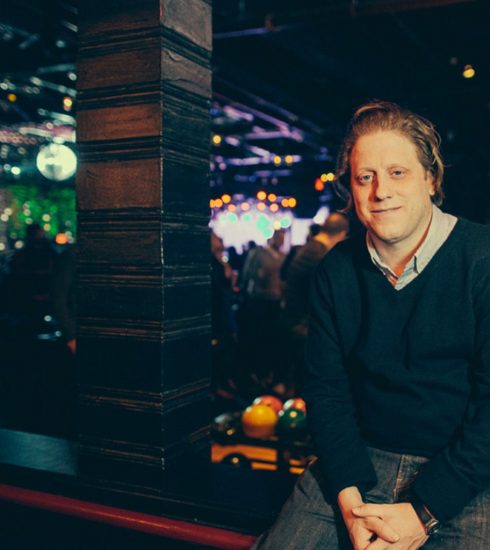 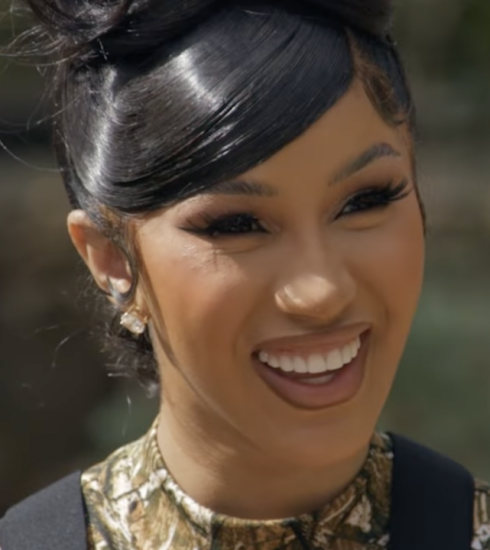