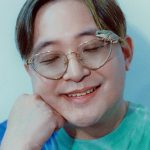 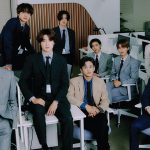 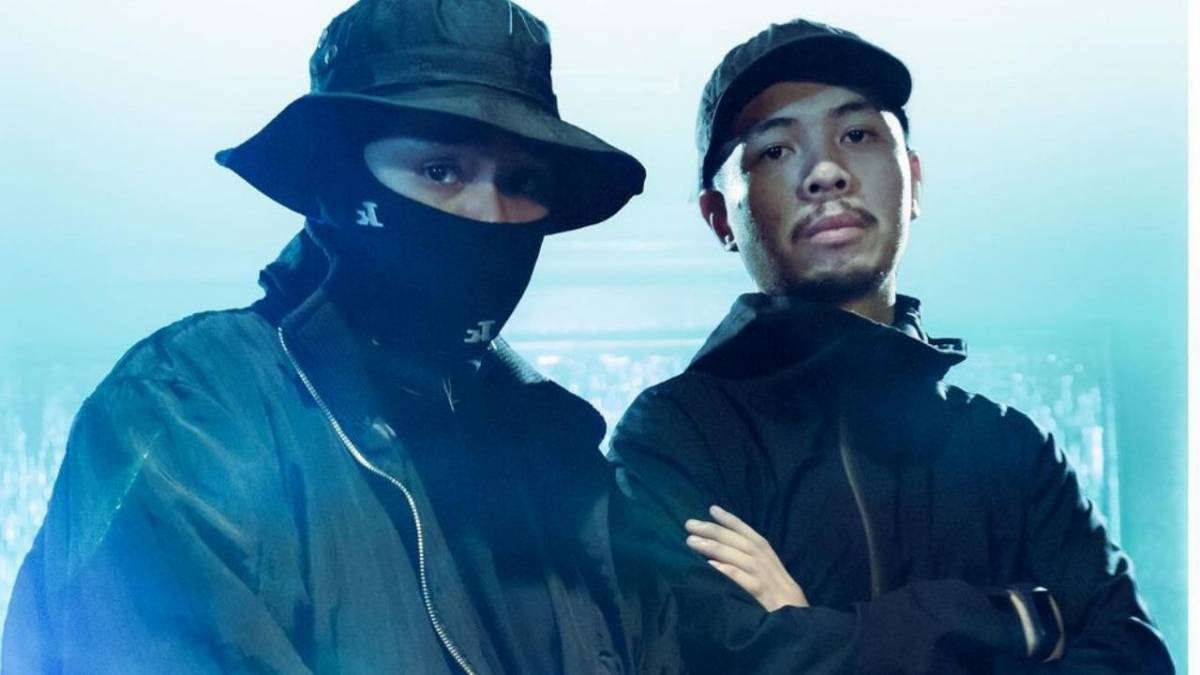 Represented by Phnom Penh-based producers Daniel Omens and Florist, the two run through a 13-track electronic set, ranging from trance and ambient to dub and drill. The AMS performance spotlights Cambodia’s thriving music scene, a heartening sign that sees club culture permeate practically everywhere; but more importantly, how it exemplifies the role of producers and DJs in hip hop—and brilliantly at that. Bravo. 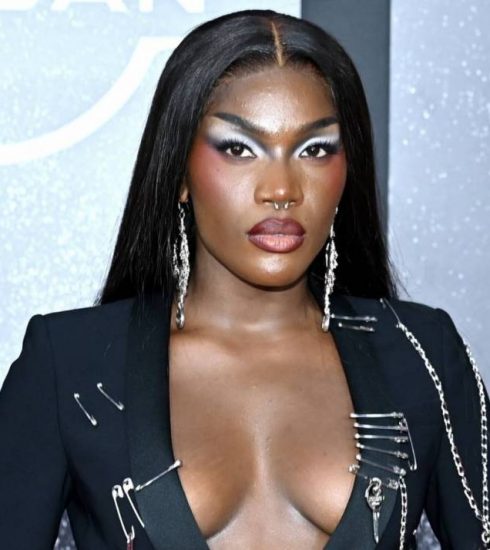 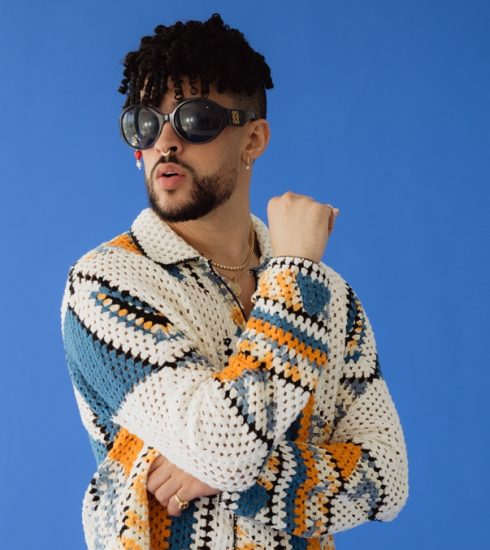 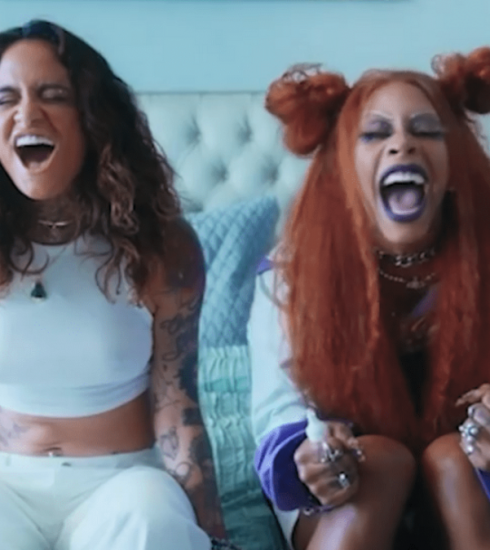 Kehlani & Rico Nasty Get Ready To Rage On Tour