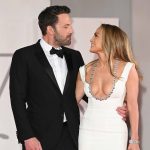 The deadly Astroworld Festival on November 5 claimed the lives of 10 people and injured over 300 others. As a result, nearly 2,800 people are attempting to sue founder Travis Scott, Live Nation, Drake and a handful of other promoters. But according to a conversation with the Allison Interviews podcast, business mogul and Roc-A-Fella Records co-founder Damon Dash has witnessed these types of tragedies first hand and understands how horrific the experience can be.

“This stuff happens,” he said. “It happened with Puff [Daddy] at the 1991 City College Basketball Game stampede. I was there and seven people died. They got smothered. I saw that happen. I actually lost friends in situations like that. I would hope that it’s not intentional. I feel sorry, it’s a tragedy and a terrible thing. I don’t know the homeboy [Travis Scott], but those things have happened, yes, and I’ve been a part of those kinds of tragedies.

“I’ve seen what it looks like to see people get smothered in the confusion and the chaos that comes with it, so I actually know what it feels like to be in that situation, but at Puff’s event I was in the stands and I got in early, but they all got stuck in the staircase and shit.  I lost my friend from school. Her name was Dawn and she died at that basketball game.

Among the Astroworld victims was 9-year-old Ezra Blount who died days after being trampled during the melee. Like many online critics, Damon Dash wondered why someone so young was even in attendance. He also seemed to suggest having a festival with 50,000 people during a pandemic wasn’t a smart move either.

“That is why you have to be conscience of things,” he continued. “I would not have brought my kids to that festival, that is one thing I would not have done. So when I hear about children dying, I think, ‘Why was a nine-year-old there in the first place?’ I have nothing but compassion, but at the end of the day, please don’t take your little children, during Covid, to a concert where there are a bunch of adults who you know are going to be high. I’m telling you that happened 30 years ago still sticks with me. “Whether I got affected or not, I got affected. I lost people and I saw people lose their life. Please do not take your children to a concert or a festival unless it is for children. If you know there is going to be drugs, do not take them. When my daughter says she wants to go to a music festival, the answer is ‘no’ right now. And if it’s during Covid, do not go.”

Astroworld took place at Houston’s NRG Park. As Travis Scott began his performance, the giant crowd rushed the stage and the chaos began. Eight people were killed that night and two others died in the ensuing days, including Blount and 22-year-old Texas A&M Senior Bharti Shahani. 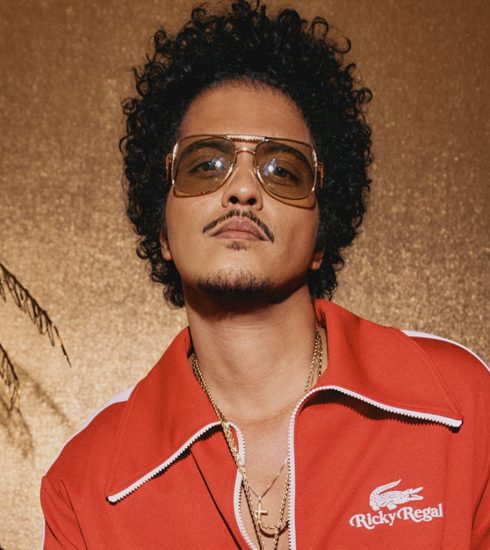