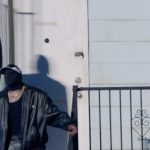 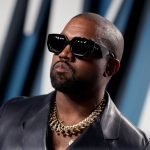 Kanye West finally dropped Donda after three listening parties and multiple delays, much to the delight of Ye fans around the world. But as typical for anything Kanye does, controversy followed.

On Sunday (August 29), not long after the project was uploaded to streaming platforms, fans quickly noticed someone was missing. During Thursday’s (August 26) listening event in Chicago, JAY-Z’s verse on “Jail” was replaced by one from DaBaby but when the finalized album officially arrived, JAY-Z was back and DaBaby was gone.

Kanye’s manager then claimed DaBaby’s manager, Arnold Taylor, somehow blocked him from appearing on the album, something Taylor emphatically denies. As the allegation started to circulate online, Taylor swiftly took to Instagram where he explained what happened.

“This is CAP,” he wrote. “I woke up this morning to this social media bullshit. I never got a call or email from @kanyewest @__bu @johnmonopoly I just received it today and Cleared it in 2 seconds.

“Why wouldn’t I want a hit song out when #SCMG is all about the growth and culture of Hip Hop and my artist!!! To all of the media blogs and outlets don’t believe everything you see in a post, thank you!!! #SCMGShit.”

DaBaby, who was kicked off several music festivals for his perceived homophobic comments during Rolling Loud Miami in July, was one of multiple guests Kanye brought out to Solider Field.

In an attempt to make an artistic statement about cancel culture, Ye also employed the services of shock rocker Marilyn Manson, who’s currently facing a slew of sexual assault charges.

The evening ended with Kanye’s estranged wife, Kim Kardashian, appearing in a white wedding dress in what looked like a recreation of their vows. Kardashian filed for divorce in February, leading many to wonder why she was even there in the first place. 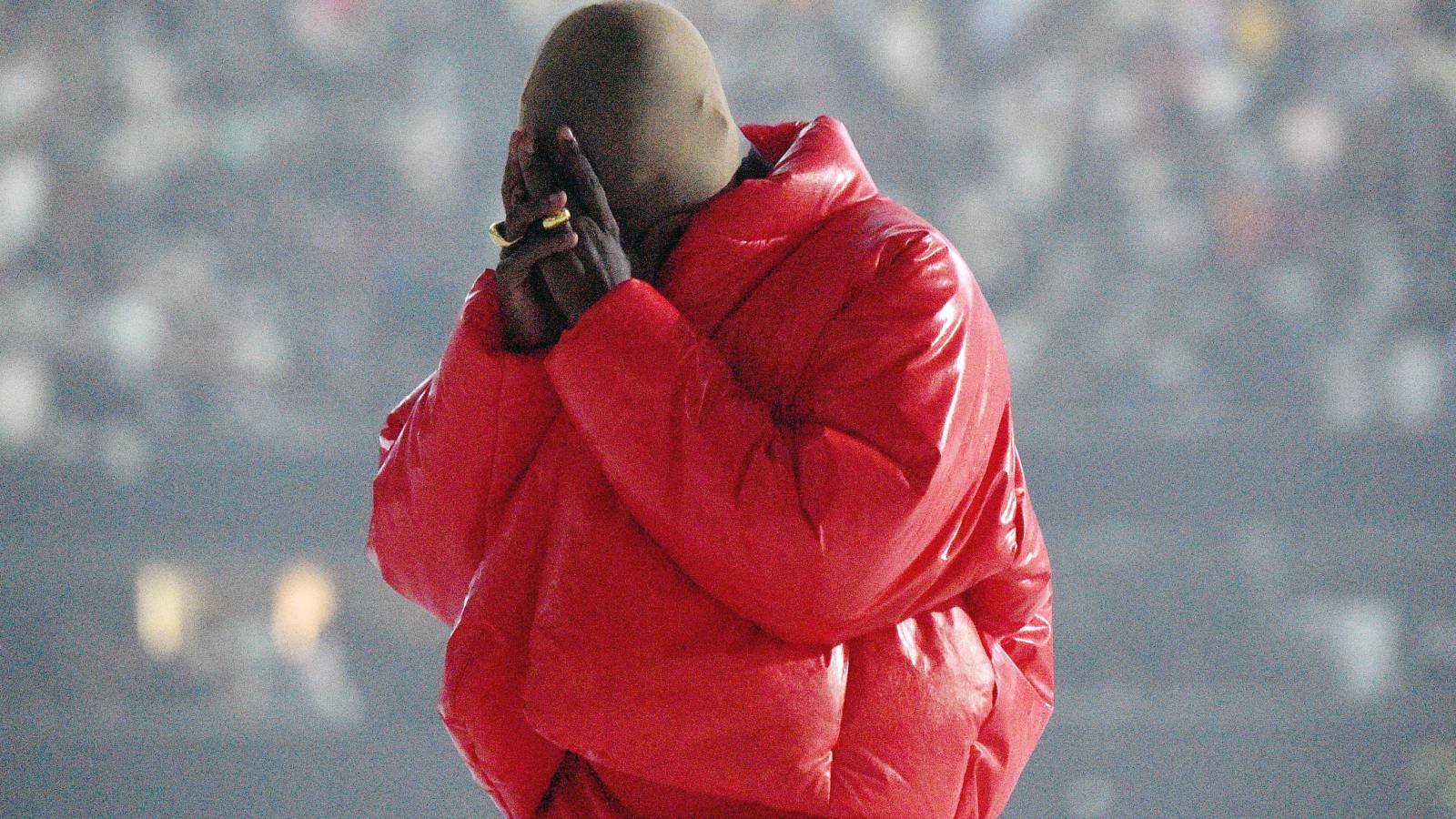 But anyone who’s watched Keeping Up With The Kardashians knows family is extremely important to the Calabasas socialites, and the couple has four children together.

Donda was supposedly pushed back to September 3 but appropriately arrived on the Sabbath instead. The project features 27 tracks, nearly two hours of music and contributions from Travis Scott, Lil Baby, The Weeknd and more. 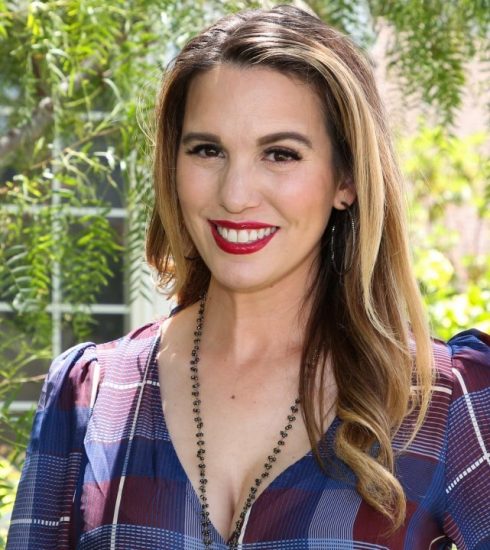 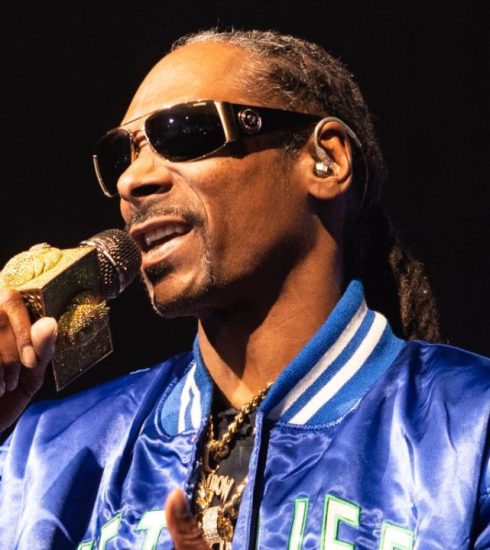 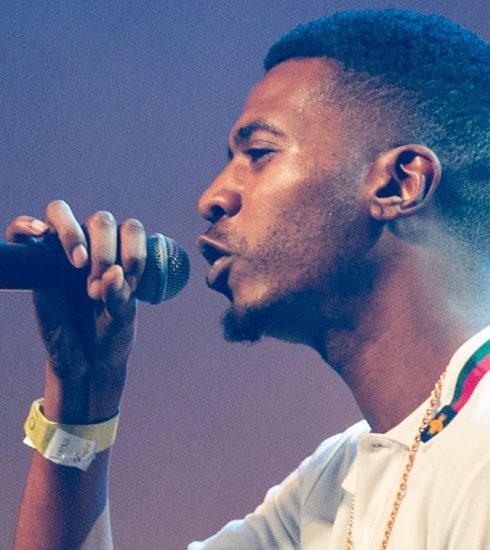