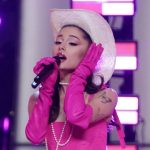 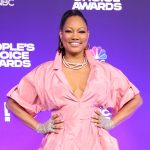 Three 6 Mafia affiliate Crunchy Black was arrested in 2015 for possession of methamphetamines, which he told police was an honest mistake. He was trying to buy cocaine — not meth.

Drugs have plagued the Memphis group throughout their tenure until it ultimately dissolved. Juicy J recently told The Bridge: 50 Years of Hip Hop podcast a cornucopia of drugs was always on the menu back in the day. In a new interview with VladTV, Crunchy Black was asked about Juicy J’s comments and he conceded drug use could’ve have possibly played a role in the group’s demise.

“It could have been for Juicy,” he explained. “I can’t say that was for me. Or that was for Paul. Or that was for Lord Infamous. Or Gangsta Boo. I can only say that’s how Juicy felt, like it was drugs that made him feel like, ‘Hey, I don’t wanna be around these guys anymore,’ to the extent of every day being around them and they gettin’ high or whatever, whatever.

“But in real life, if you’re not setting people in a position to see better then they always gonna do what they already been doing … It could have been the drugs, but I did drugs, and I was always on time … But we wasn’t showing up, wasn’t respectful to the person who we was calling the boss.”

Juicy J said heroin, meth, cocaine and pills were omnipresent as albums like 1995’s Mystic Stylez were being created. At the time, Juicy J didn’t realize that was at the core of their issues.

Crunchy Black corroborated Juicy J’s recollection and added, “Back then, the drug of choice for all of us — well, I ain’t gonna say all of us — most of the guys hanging with us — we did coke, sipped syrup and popped pills. Although he denied using meth, he did cop to getting caught with it. 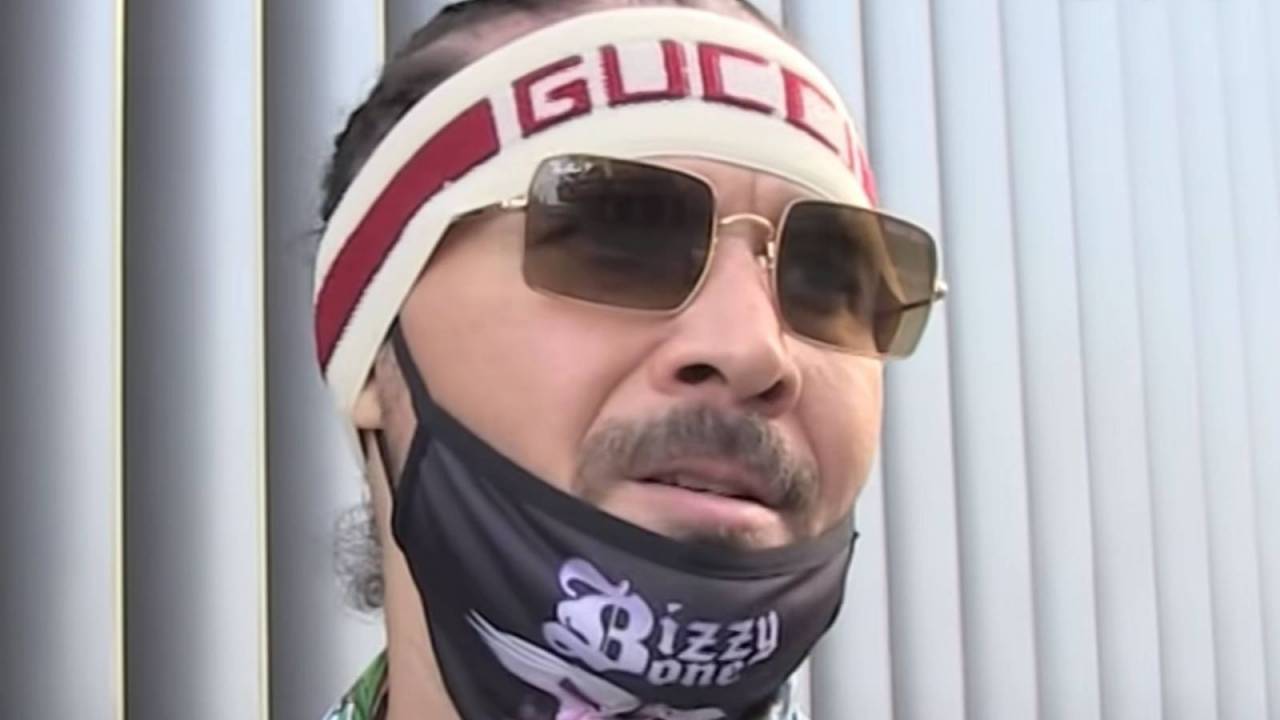 Bizzy Bone Says He Spoke To Swizz Beatz Post-Verzuz Fight: ‘He Wasn’t Talking About Us’

But Crunchy Black said the worst drug he did was cocaine — and he had a specific reason for that.

“I just think the business that we’re in cocaine is good for, could be or might be, when you partying and not actually doing business. In this game that we’re in, when you’re on coke sometimes if you don’t have a Leland Jones or my manager Don, them type of people, you’ll head down the road. You don’t want to talk to people sometimes when you’re high and that’s most of the time your business come through.

“You don’t wanna be around people ’cause you thinkin’ they judgin’ you because they see you doing it or know you’re doing it. That is the worst thing that I will say — cocaine is bad for you in music or entertainment, you need to be focused.”

Three 6 Mafia is just coming off their highly publicized Verzuz battle with Bone Thugs-n-Harmony. The event took place on December 2 in Los Angeles but got off to a rocky start when Bizzy Bone threw a water bottle at the crew, accusing Crunchy Black and Juicy J of “mocking” him. Although there was a momentary scuffle, the evening ended on a high note. 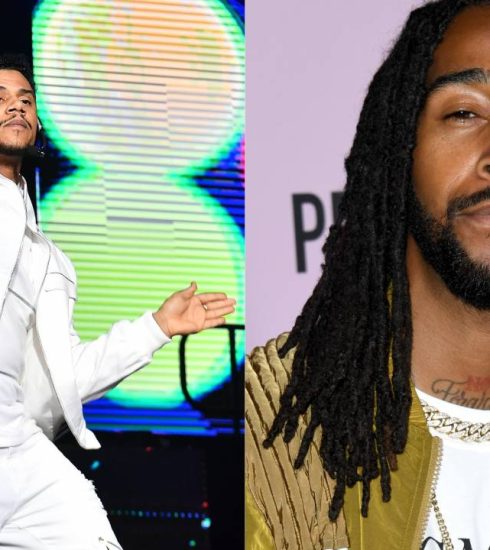 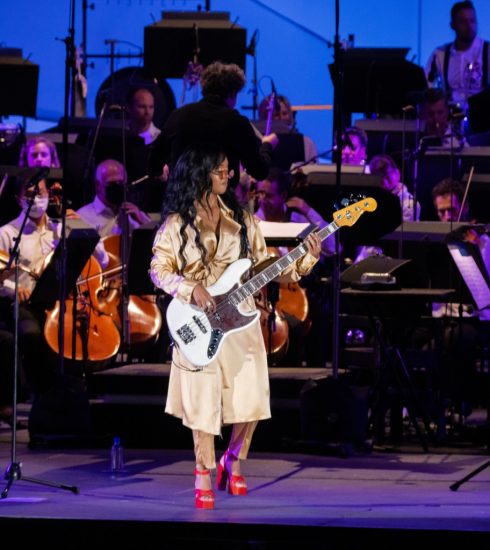 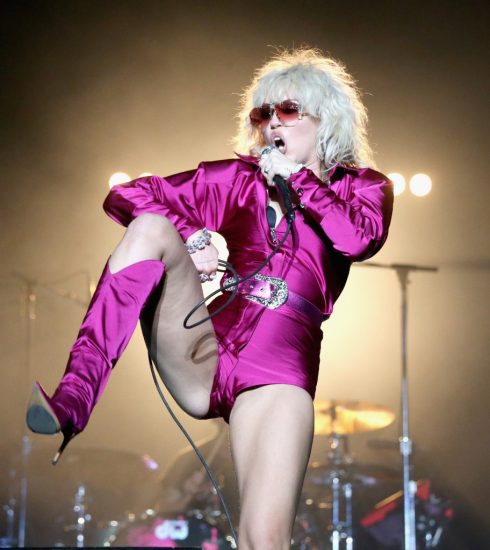