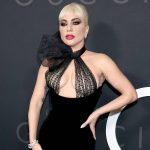 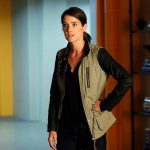 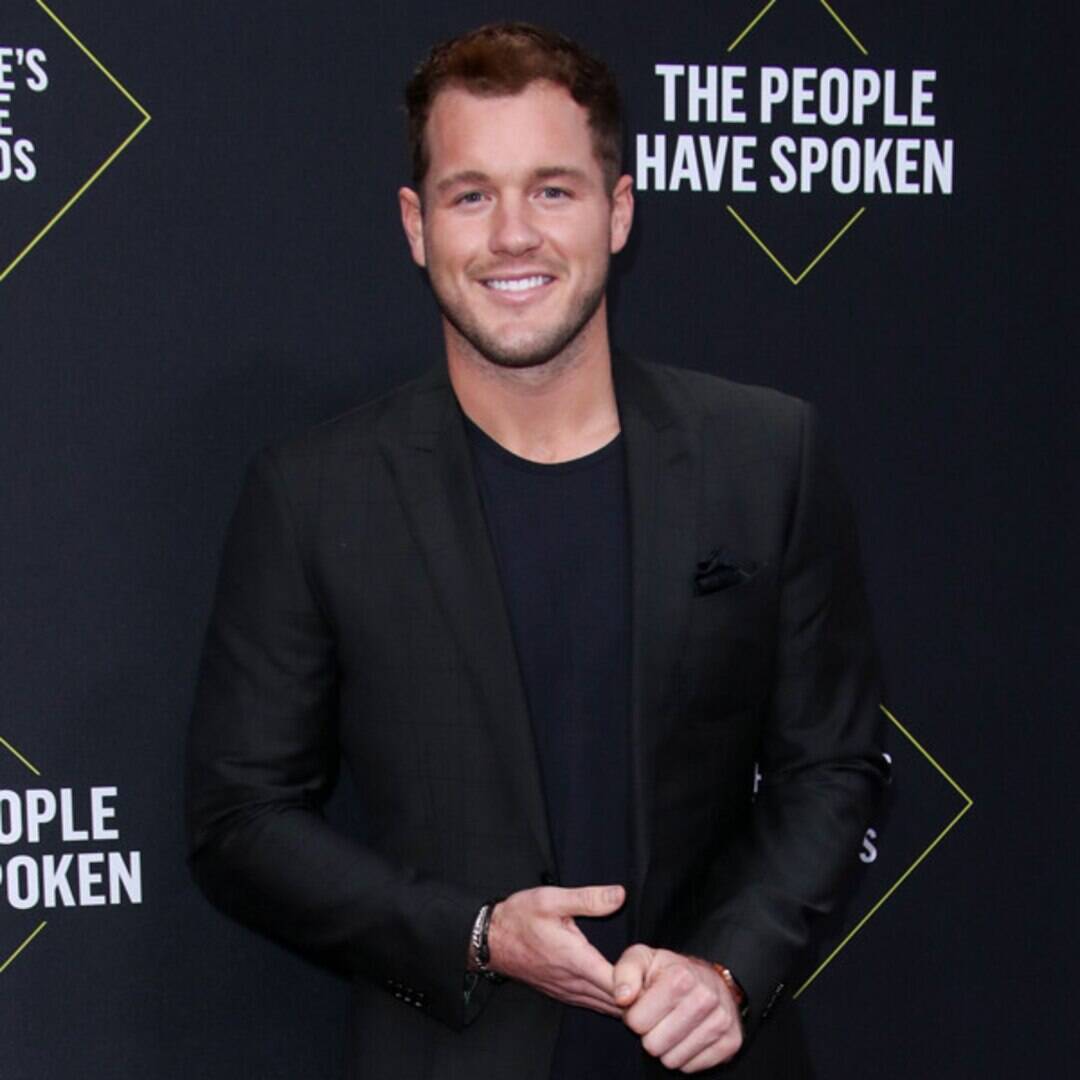 All six episodes of the Bachelor star’s new docuseries Coming Out Colton come out on Netflix Friday, Dec. 3, and they will shed a whole new light on everything that has happened in the past few years, including his shocking breakup from Cassie Randolph.

Throughout the show, he receives guidance and support from Olympic skier Gus Kenworthy, who publicly came out in 2015, as well as other gay figures. Together, Colton, Gus and their friends explore what it means to be a member of the LGBTQ+ community, a group that the reality star was formerly afraid to identify with.

The series has received some flack, as some people believe Colton is trying to rehabilitate his image by showing the homophobia he witnessed in his youth. Nonetheless, Colton wants to explain himself.

As he recently told The New York Times, “Maybe at the end of these six episodes, people still don’t understand. But at least I’ve tried to undo the wrongs.” 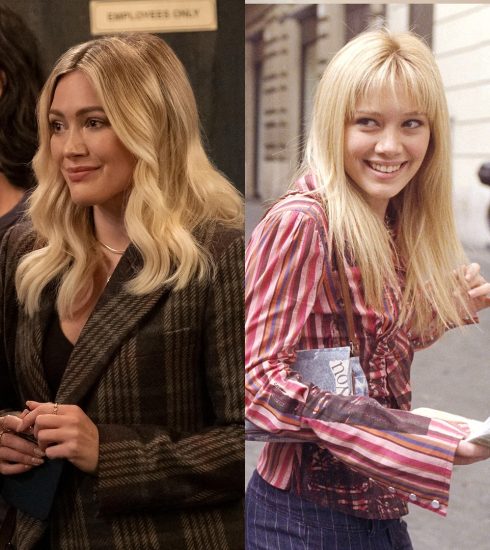 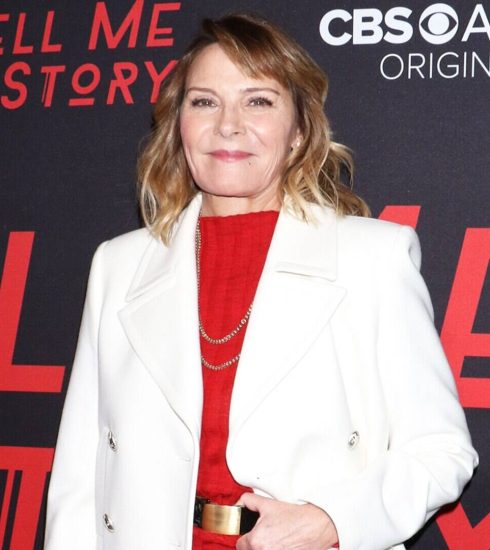 Kim Cattrall Will Be Back on TV After All! Find Out Her Next Role 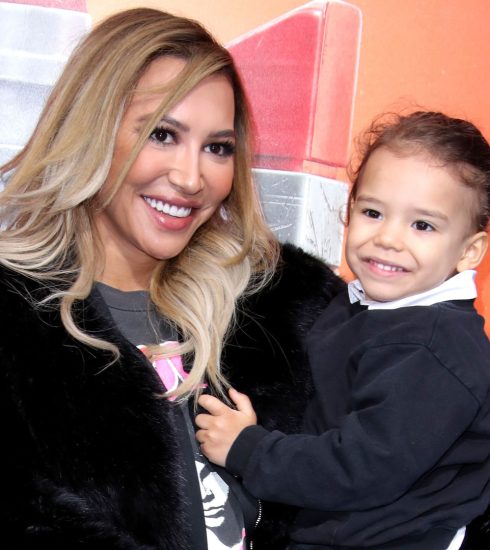