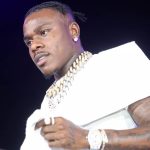 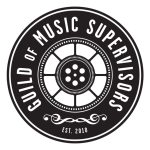 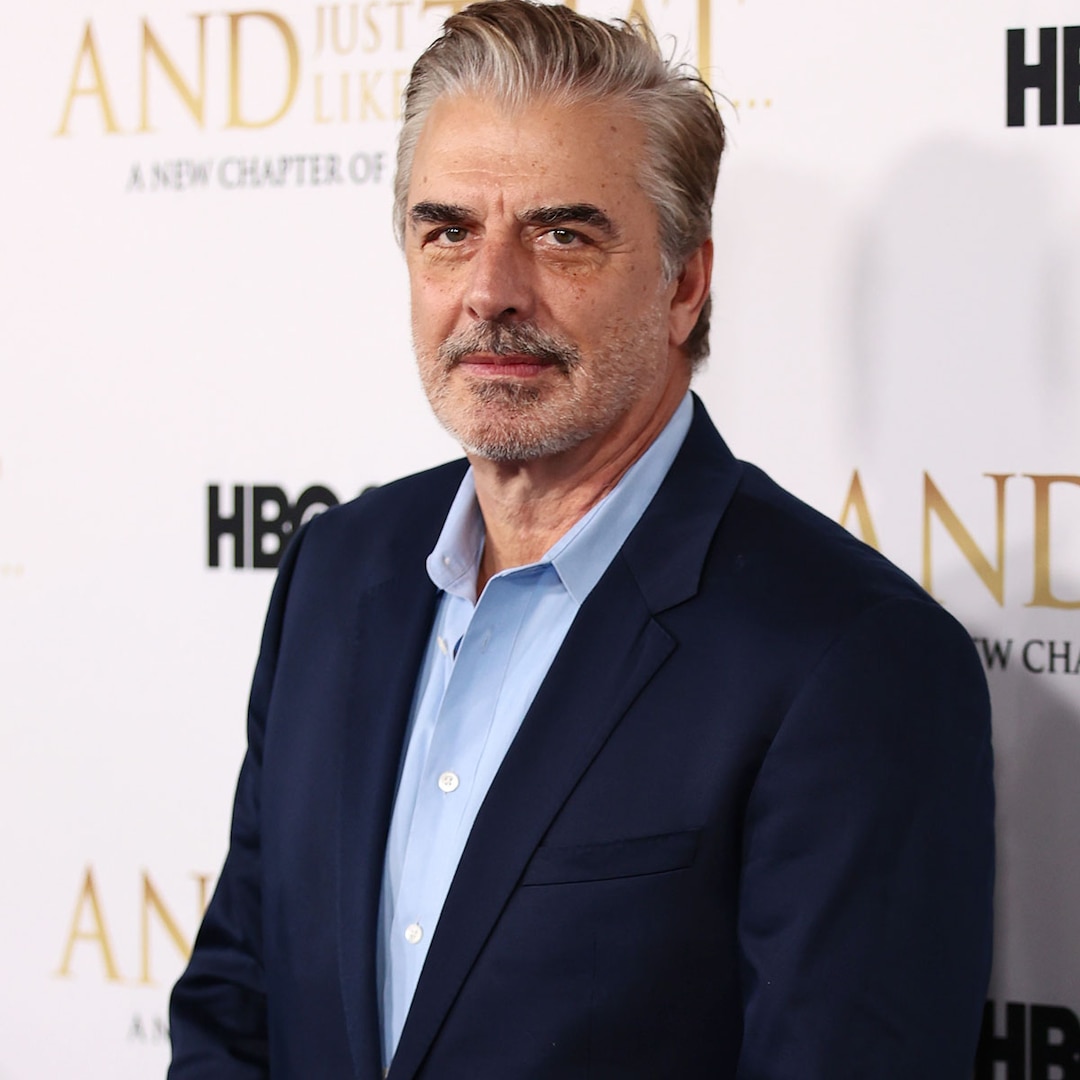 “When we were in discussions about it—because at first I balked at even the idea of coming back and dying—it just was like, ‘Well, just let it be, you know?'” he shared. But thanks to the way it played out, Noth told Vogue, “I always know I’m gonna be taken care of by Michael Patrick King, in the writing and shooting and editing, so I felt very comfortable with dying.”

He seems to agree it’s for the best that Big bowed out early in the season.

“All things end, and it was time for him to go, unless we’re gonna be doing Scenes From a Marriage, Sex and the City style,” he quipped. “There was nowhere to go with it but six feet under.”

One good to come out of the tragedy? A viral commercial with Ryan Reynolds, featuring Noth reuniting (possibly in the afterlife?) with Peloton instructor Jess King, who played Allegra onscreen.

The first two episodes of And Just Like That are streaming on HBO Max.

DaBaby Performs At Rolling Loud, Gets Trash Thrown At Him By Fans Expecting Future 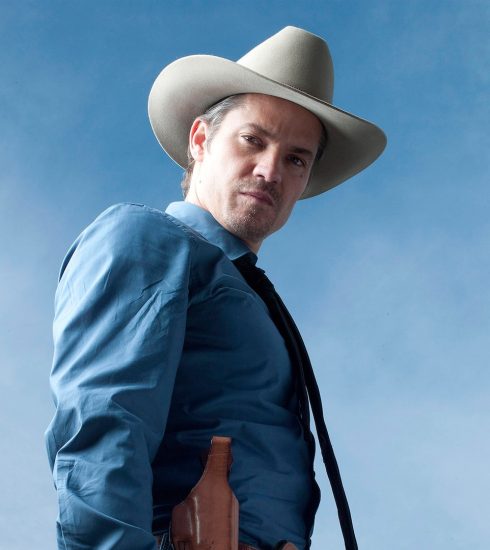 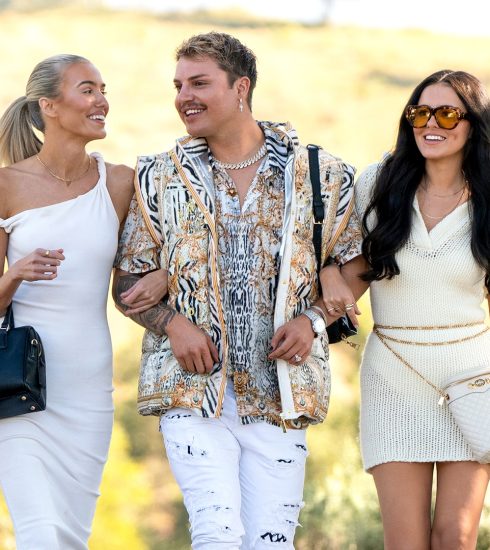 Byron Baes Is Australia’s Instagram-Ready Version of The Hills–But How Real Is It? 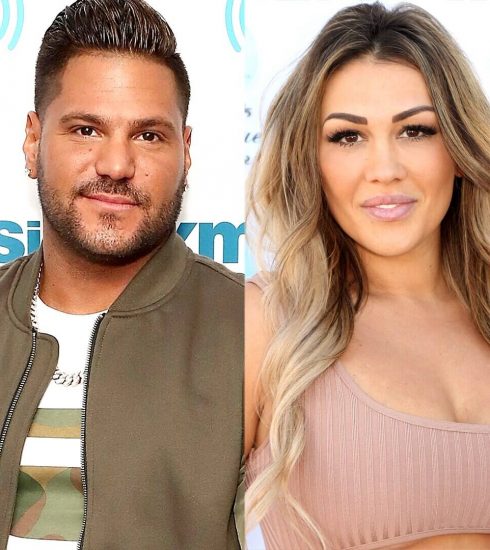