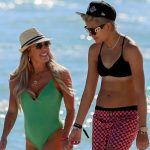 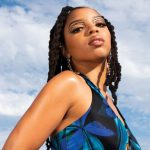 Cardi B is adding another impressive title to her already-stacked résumé: On Thursday (Dec. 2), the 28-year-old announced that she’s been named the first “creative director in residence” for Playboy and is a founding member of the brand’s new content-creation endeavor Centerfold.

“Introducing the FIRST EVER Creative Director In Residence at the legendary @playboy, it’s ME!!!” Cardi wrote on Instagram. “Joining the @playboy family is a dream and I know y’all are going to love what we put together. I’m startin this party right as the Founding Creative Director and a founding member of CENTERFOLD the new creator-led platform from Playboy coming soon!!” she continued, adding, “We’re going to have soooooo much fun.”

Playboy also tweeted the news to their Twitter account. “Today is a Playboy milestone: we couldn’t be more excited and honored to welcome our first ever Creative Director in Residence, the icon, @iamcardib to the family,” the company shared.

In a press release, Cardi revealed that the purpose of Centerfold is so up-and-coming creatives can have a safe space to embrace their sexuality and unique identity. “They deserve to feel safe in their creativity and sexuality. And they deserve to own their future. This is what Centerfold is all about,” the Grammy winner stated. “For all those creators out there doing bold, revolutionary, truly culture-shifting things, come join me.”

Don’t expect Cardi to appear in the pages of Playboy, though — upon asking her Twitter followers who she should feature in “some sexy sh– on the cover of Playboy,” she told a fan that she isn’t interested when the user suggested she pose for the magazine. 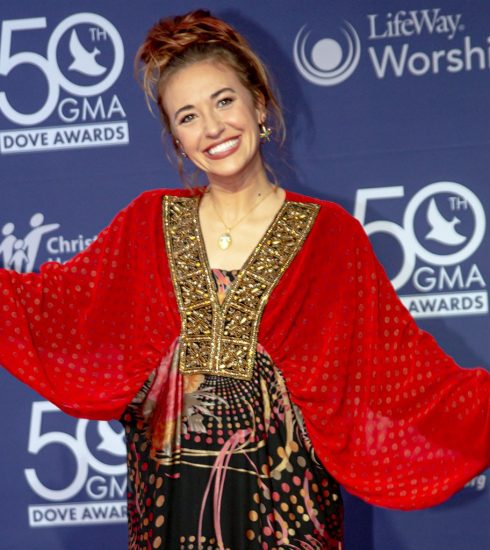 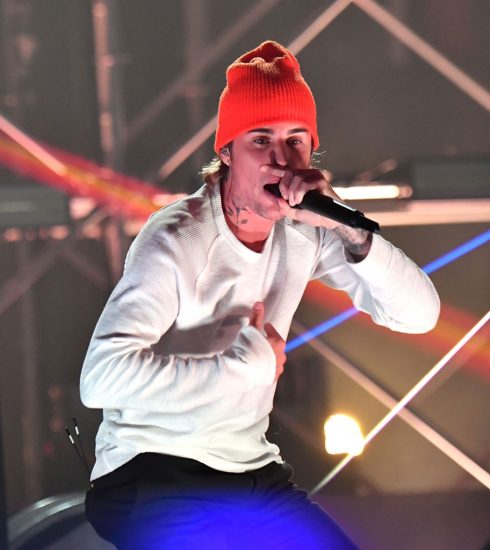 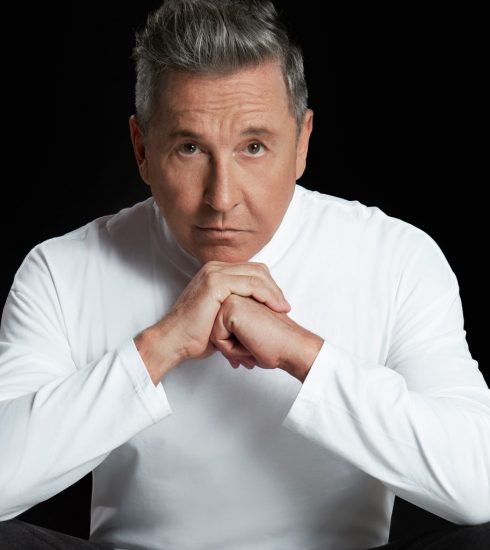