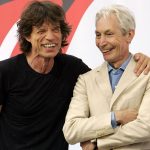 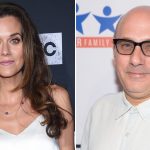 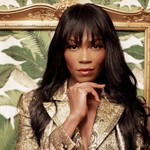 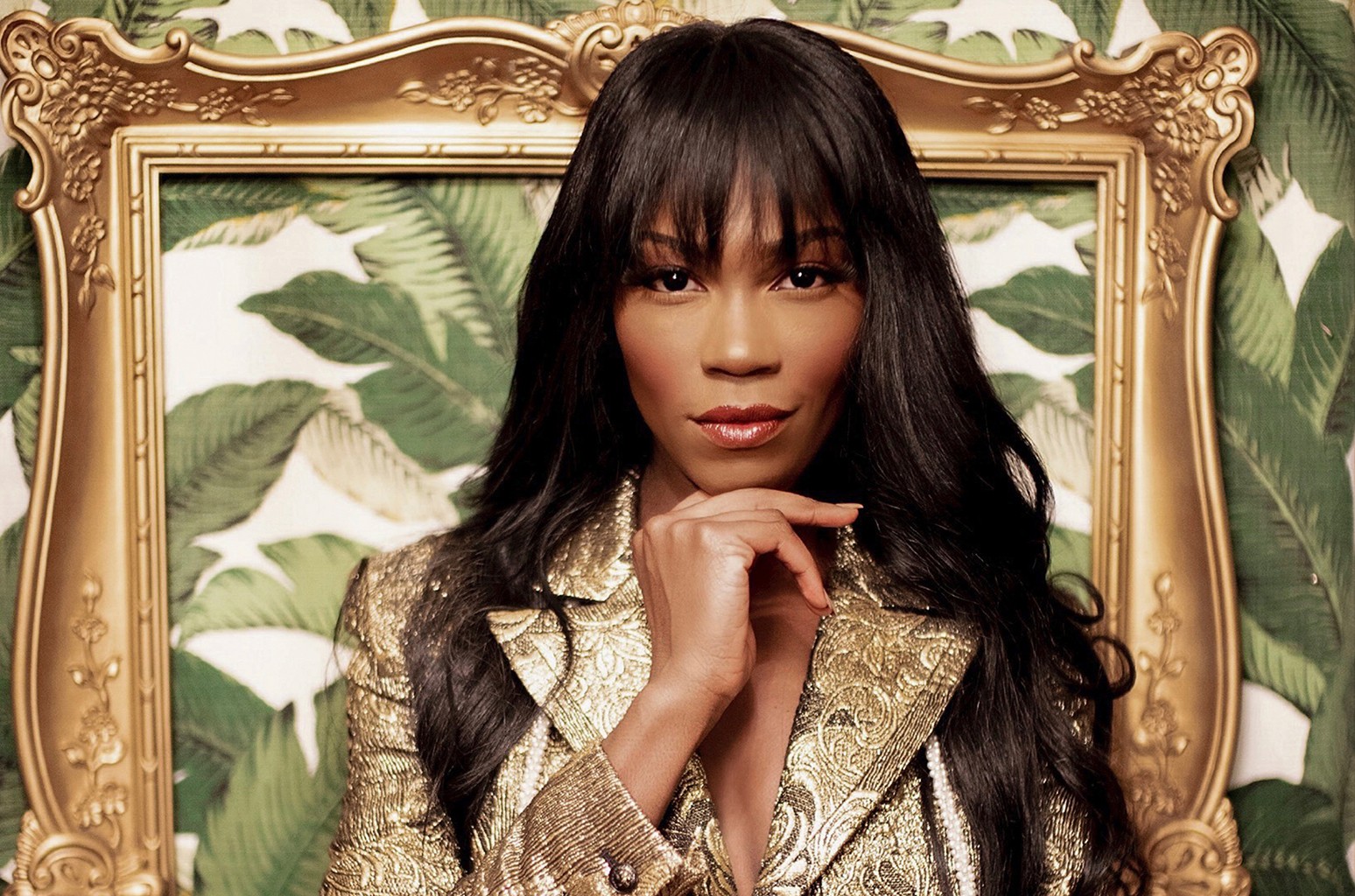 Amber Grimes is exiting her post as senior vp of global creative at Capitol Music Group, sources with knowledge of the situation tell Billboard. Grimes, who joined the label group in 2018, was responsible for formulating and executing CMG’s global streaming strategy, as well as overseeing all CMG’s creative departments.

There’s no word yet as to where Grimes may be headed. Prior to joining CMG, she was senior manager of urban independent at Spotify where she acted as the liaison between Spotify and the independent hip-hop community. Grimes declined to comment. A CMG spokesperson told Billboard, “We don’t comment on any personnel matters.” 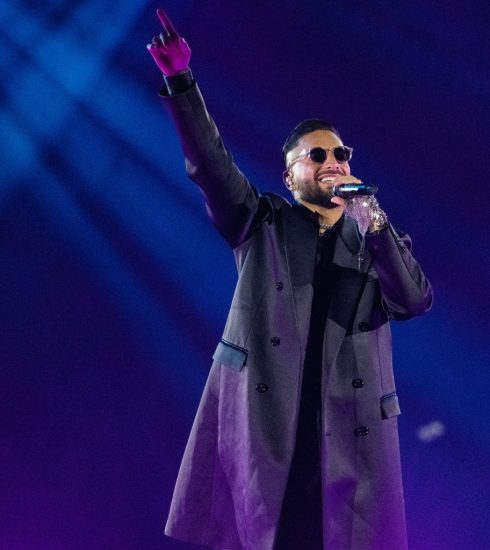 Maluma Serenades L.A. Fans During Papi Juancho Tour Stop: ‘I Give You My Heart’ 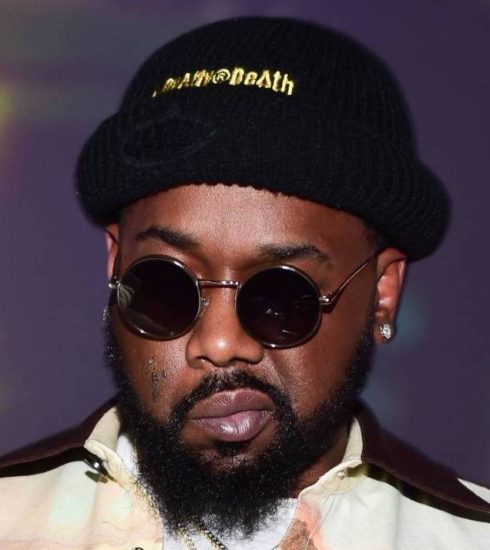