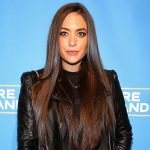 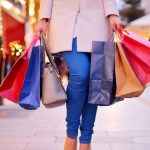 Boosie Badazz was feeling the academia itch when he announced he would enroll at Jackson State University next semester. Fans were excited over the news except for one person who thinks Boosie won’t show up on the first day of classes.

On Wednesday (November 24), Jackson State University football coach and NFL Hall of Famer, Deion Sanders took to his 21st and Prime podcast to explain why he doesn’t think Boosie will actually enroll at the school next semester.

“You’re talking about a young man that’s very astute with life,” Sanders said. “Understanding what he wants to say, what he wants to accomplish. Smart as a whip. And energy level is unbelievable. And I know he said he wanted to enroll. I don’t believe that whatsoever. But I think if there was a school that he would enroll at, it would be Jackson State.”

He continued to explain what it was like to meet the rapper in person saying, “First and foremost, this was not only a huge game, 60,000 [people] there, but that was my first time, although we’ve talked on the phone several times, meeting Boosie. So, I was a kid, you know, at halftime because they brought him in. So, I just sat down across from him and gave him that big brother.”

Boosie Badazz made his announcement ahead of his concert in Jackson, Mississippi, earlier this week. In the video footage shared online, Boosie informed a group of people he would attend college in 2022 at Jackson State University. 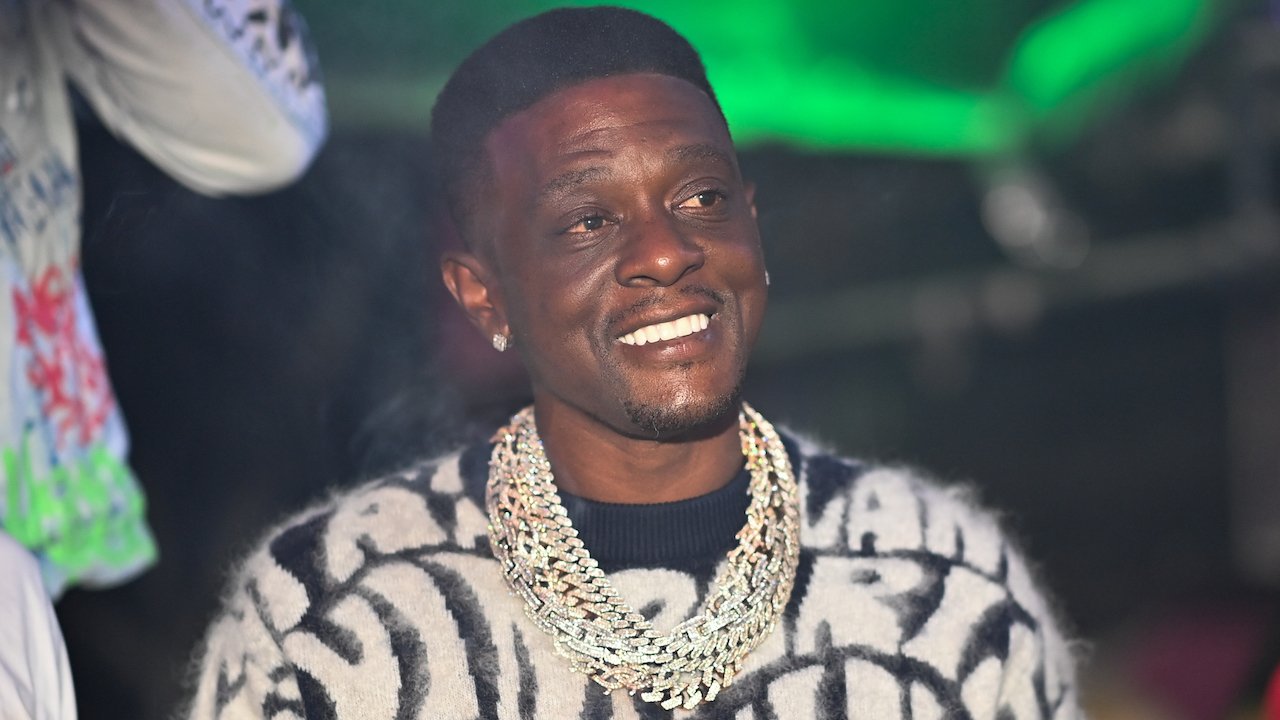 “I just want to tell y’all, y’all always been supportive of me, and it’s a big secret,” he said. “I wasn’t gon let this out, but I’m enrolling in Jackson State next semester.”

He added, “I wanna feel normal. I missed that part of my life. So I wanna enroll and try and walk down that thang and go to class and try my brain. ‘Cause I still have matter up there that needs to be explored.”