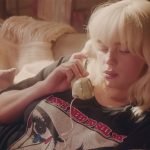 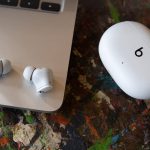 Bob Dylan has been sued by a woman who alleges he sexually abused her in New York in 1965. At the time, she was 12 years old and he was 23.

The Connecticut woman, now 68, accuses the musician, now 80, of providing her with alcohol and drugs and sexually abusing her “multiple times” as a young girl, according to the Aug. 13 lawsuit obtained by E! News.

A spokesman for Dylan denies the accusation and tells E! News in a statement, “The 56-year-old claim is untrue and will be vigorously defended.”

The woman, who is identified under the pseudonym J.C. in the lawsuit, alleges that over a six-week period between April and May of 1965, Dylan “befriended and established an emotional connection” with J.C. This alleged friendship served “to lower her inhibitions with the object of sexually abusing her, which he did, coupled with the provision of drugs, alcohol and, threats of physical violence,” the suit states. 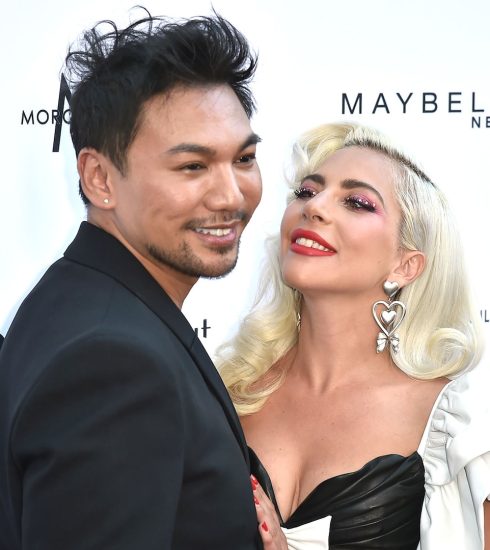 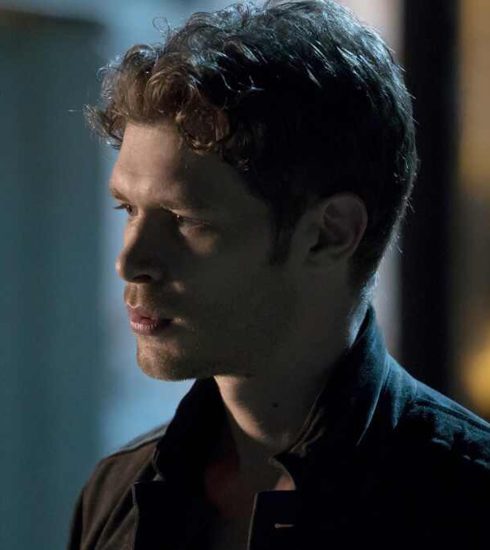 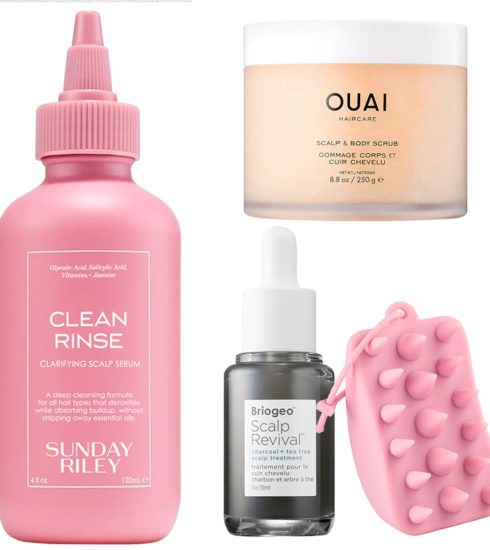