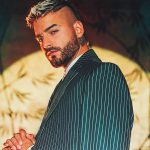 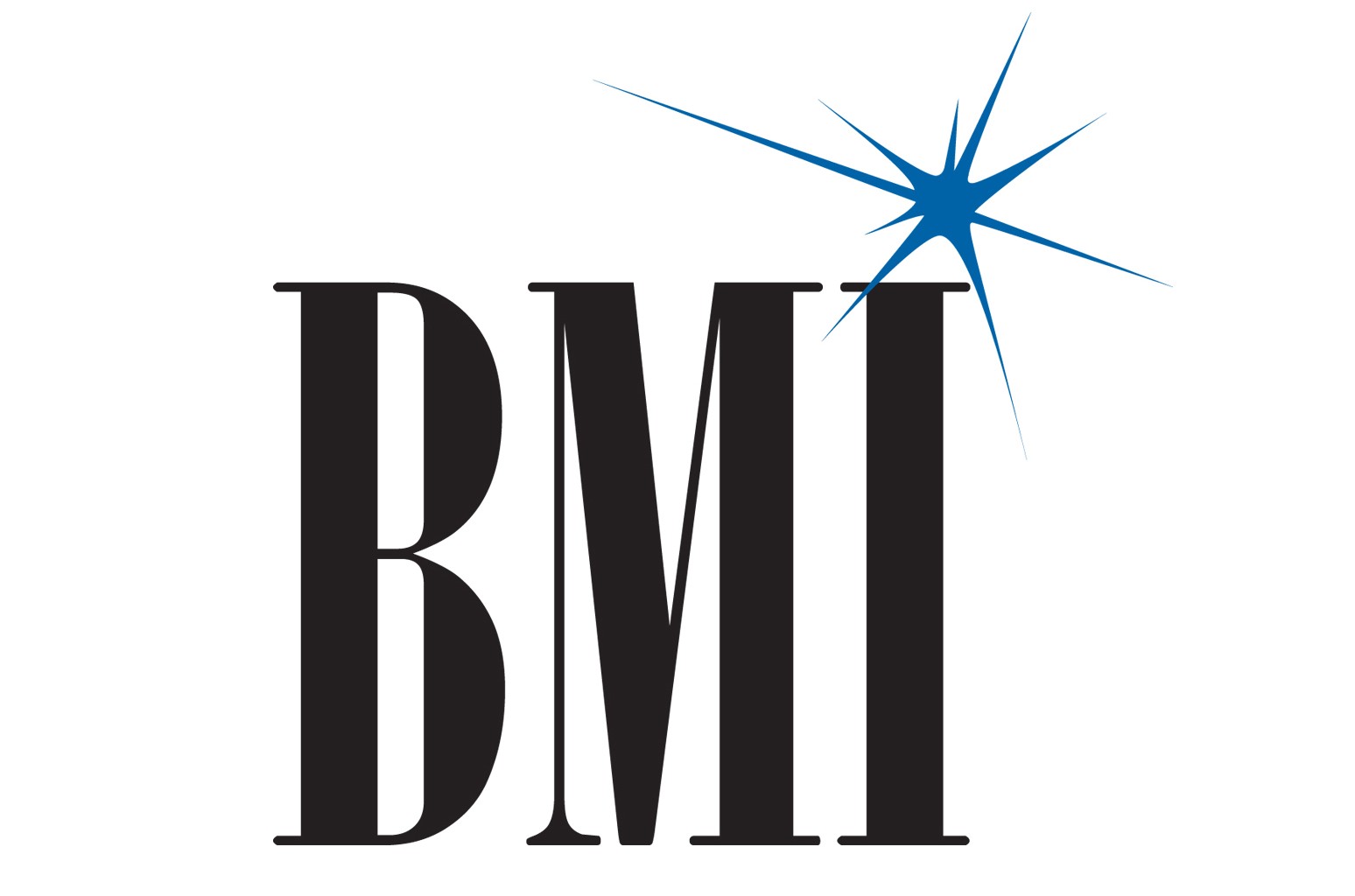 Although digital licensing peaked over the year, media and general licensing were dampened, in part by pandemic concerns, with general taking the greatest hit. Since fiscal 2019, which raked in an all-time high of $169 million in general licensing, revenue from general, public spaces like bars, restaurants, shops and concert venues — has dropped by 25%, and amounted to just $127 million in the past year.

Meanwhile media licensing, which accounts for cable and satellite television and radio, decreased by 11% from last year to a total of $472 million. This is the first time in recent years that media has taken a dip and may be indicative of a major upcoming downturn for traditional TV and radio. In 2020, the category made $527 million in revenue for BMI, up by 3% from the previous year.

The 2021 fiscal year, much like the year prior, is revealing of how deeply music consumption can be affected by circumstance. In the wake of shuttered venues, mask mandates and event cancellations, consumers adopted new, digital methods of entertainment and music listening — as evidenced by BMI’s shifting revenues. Over the year, the number of licensed musical works from BMI’s catalog grew by 10%, totaling now 18.7 million, and total performances grew by 13%. Notably, of the 1.98 trillion performances BMI documented during fiscal 2021, 1.95 trillion of them were digitally-based.

BMI also signed a number of notable new songwriters for their membership, like 5 Seconds of Summer and Saweetie, and welcomed renowned international talent Karol G and Rosalía as well. Overall, BMI affiliate membership grew by 11% this year and now totals to 1.2 million members. 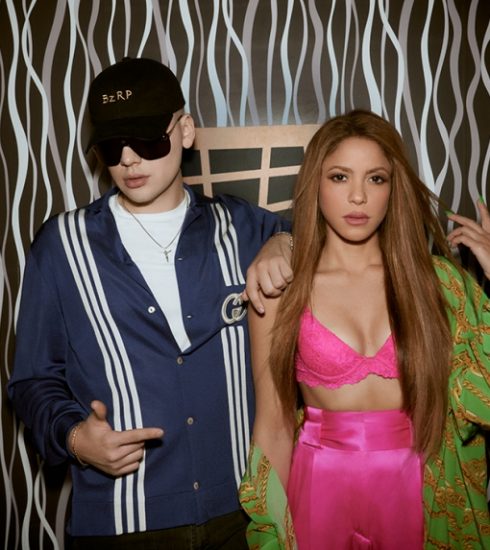