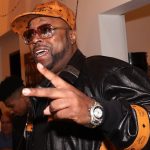 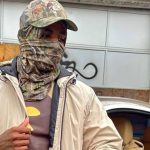 Lil Meech came under fire last week when a woman alleged that he was walking around industry events smelling “musty” and like “a pound of onions.” 50 Cent got a good laugh out of it and Meech denied all of the musty claims, but the story isn’t dead just yet.

Lil Meech’s Black Mafia Family co-star Da’Vinchi, who plays the role of his brother Terry “Southwest T” Flenory in the STARZ show, was asked to set the record straight about Meech’s hygiene during a fan Q&A on Instagram but the Brooklyn native shut down all of the rumors once and for all on Monday night (January 10).

“I don’t know where this is coming from but Meech is clean dude,” Da’Vinchi said with a laugh. “I work with this guy you know, we work real close together and that’s something I’m not aware of. But I’ma hit him and call him and see what’s up but nah, he’s a clean dude.”

Lil Meech kicked off his acting career with a push from 50 Cent as he played his drug kingpin father in the compelling first season of BMF, which wrapped up in December. 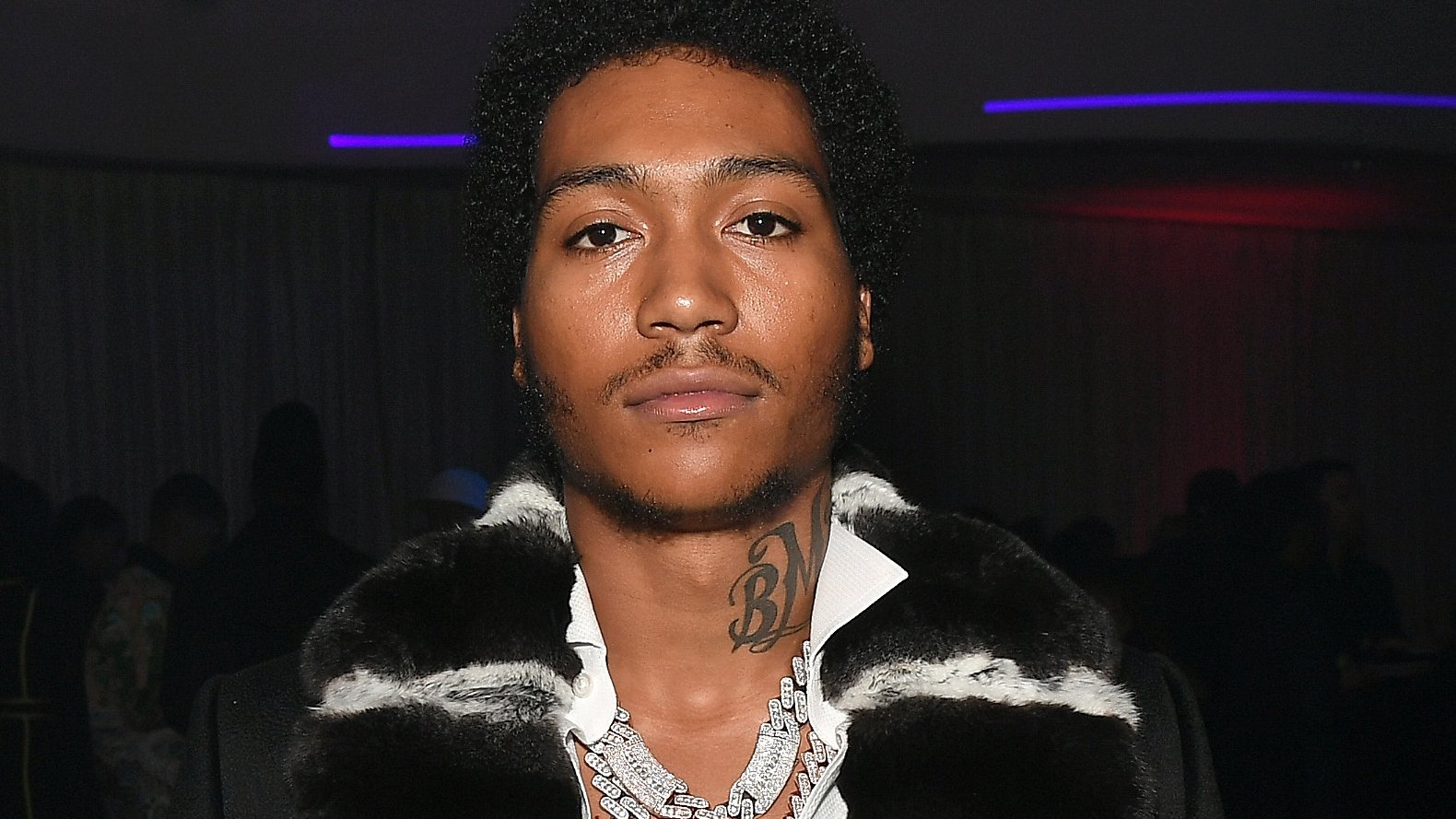 However, the 21-year-old is branching out from the shadow of his father’s empire to earn other roles. He’s currently starring in Season 2 of HBO’s Euphoria where he’s playing the love interest of Alexa Demie (Maddy Perez). The first episode of Season 2 premiered over the weekend for those that still need to catch Lil Meech’s Euphoria debut. 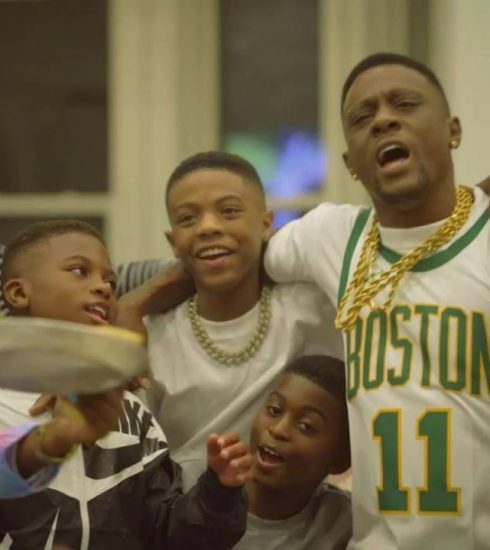 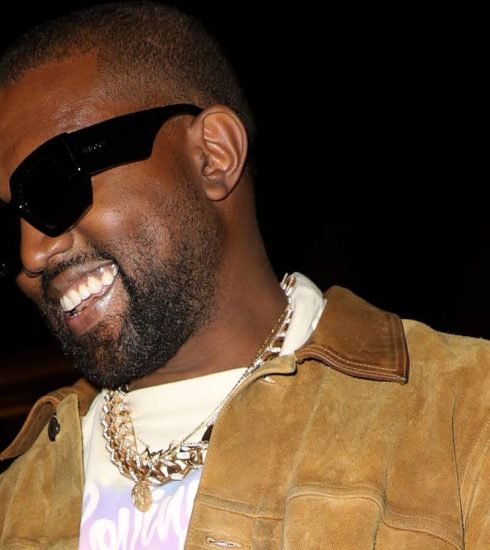 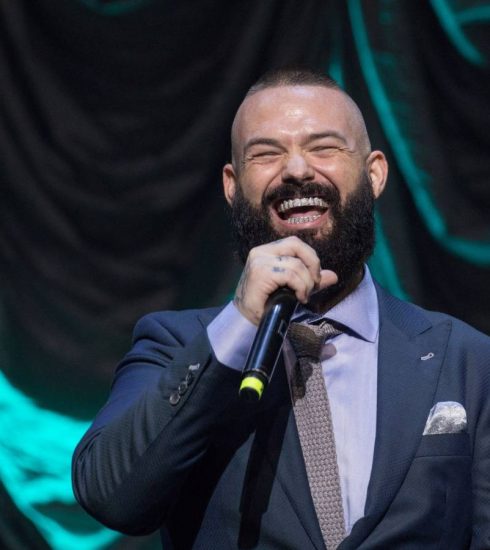