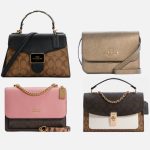 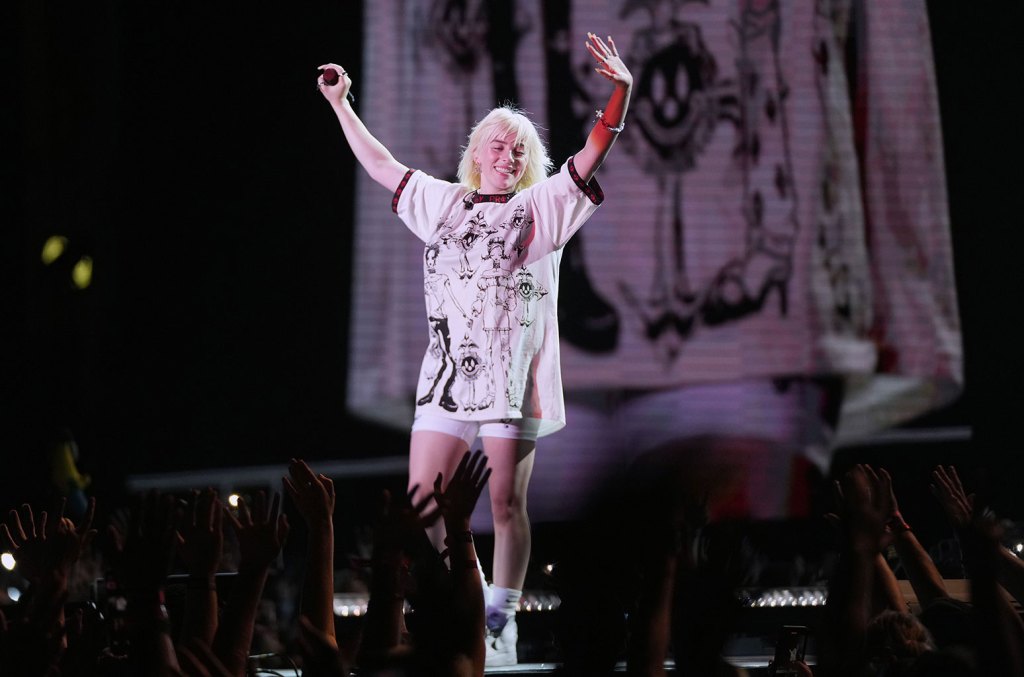 As the singer-songwriter turns 20 Dec. 18, Billboard celebrates by recapping her biggest chart hits and accomplishments.

Eilish has tallied 30 entries on the Billboard Hot 100, from her first, “Lovely,” with Khalid, on the chart dated June 9, 2018, through the latest list, dated Dec. 18. She boasts five top 10s, including the No. 1 “Bad Guy,” which holds the distinction of dethroning the longest-leading hit in the chart’s history, Lil Nas X’s 19-week No. 1 “Old Town Road,” featuring Billy Ray Cyrus.

On the Billboard 200 albums chart, Eilish has scored two No. 1s: When We All Fall Asleep, Where Do We Go?, for three weeks in 2019, and Happier Than Ever, for three weeks beginning this August.

Eilish also holds the record for the most No. 1s among soloists on the Alternative Airplay chart, whose history dates to 1988, with four: “Bury a Friend,” “Bad Guy,” “Everything I Wanted” and “Therefore I Am.”

As Eilish hopefully gets everything she ever wanted on her big day, here’s a recap of her 10 biggest Hot 100 hits.

Billie Eilish’s Biggest Billboard Hits recap is based on actual performance on the weekly Billboard Hot 100 chart. Songs are ranked based on an inverse point system, with weeks at No. 1 earning the greatest value. Due to changes in chart methodology over the years, eras are weighted to account for different chart turnover rates over various periods. 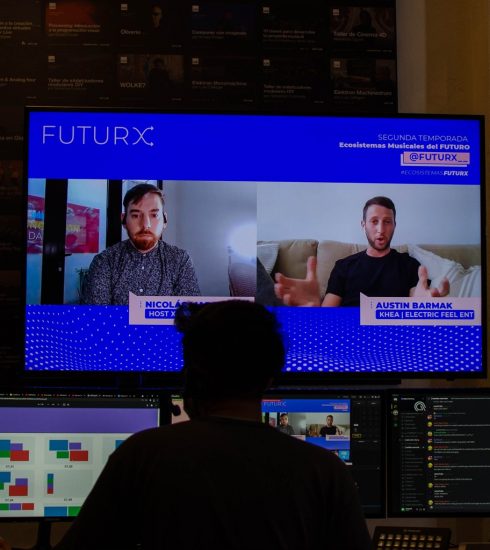 Daft Punk Mark 1-Year Anniversary of Their Breakup With 1997 Concert Stream: How to Watch