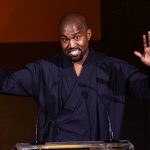 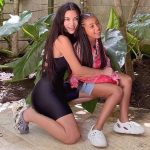 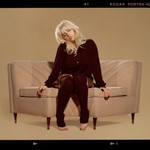 Elsewhere on the Artist 100, Prince re-enters at No. 4 as his LP Welcome 2 America opens at No. 4 on the Billboard 200 (55,000 units). The set, which becomes the late legend’s highest-charting new release since 2009, is his milestone 20th top 10 album, tying him with Elton John for the 10th-most top 10s since the chart became a combined stereo and mono ranking in August 1963.

Prince led the Artist 100 chart for two weeks following his death in 2016. 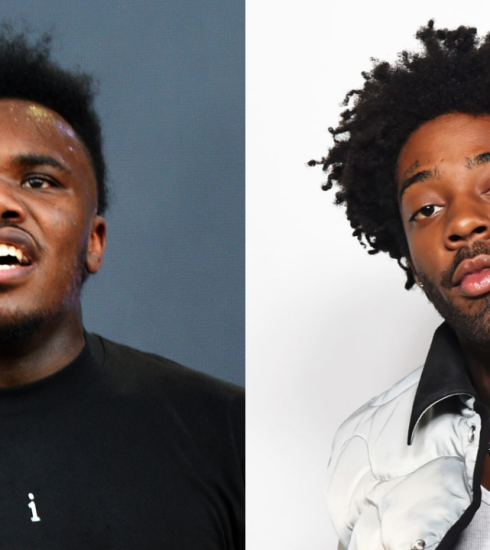 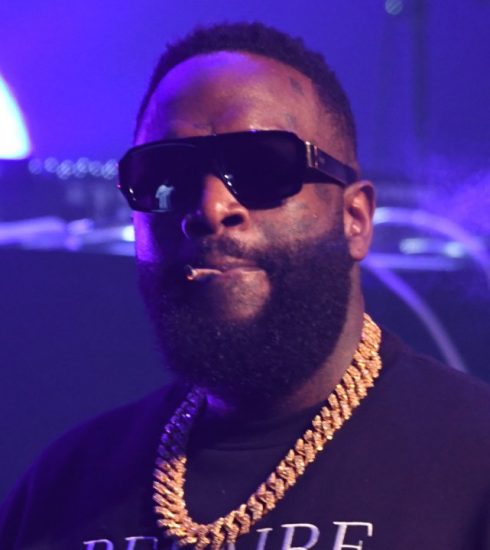