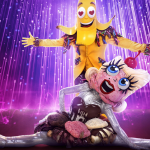 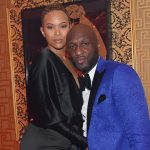 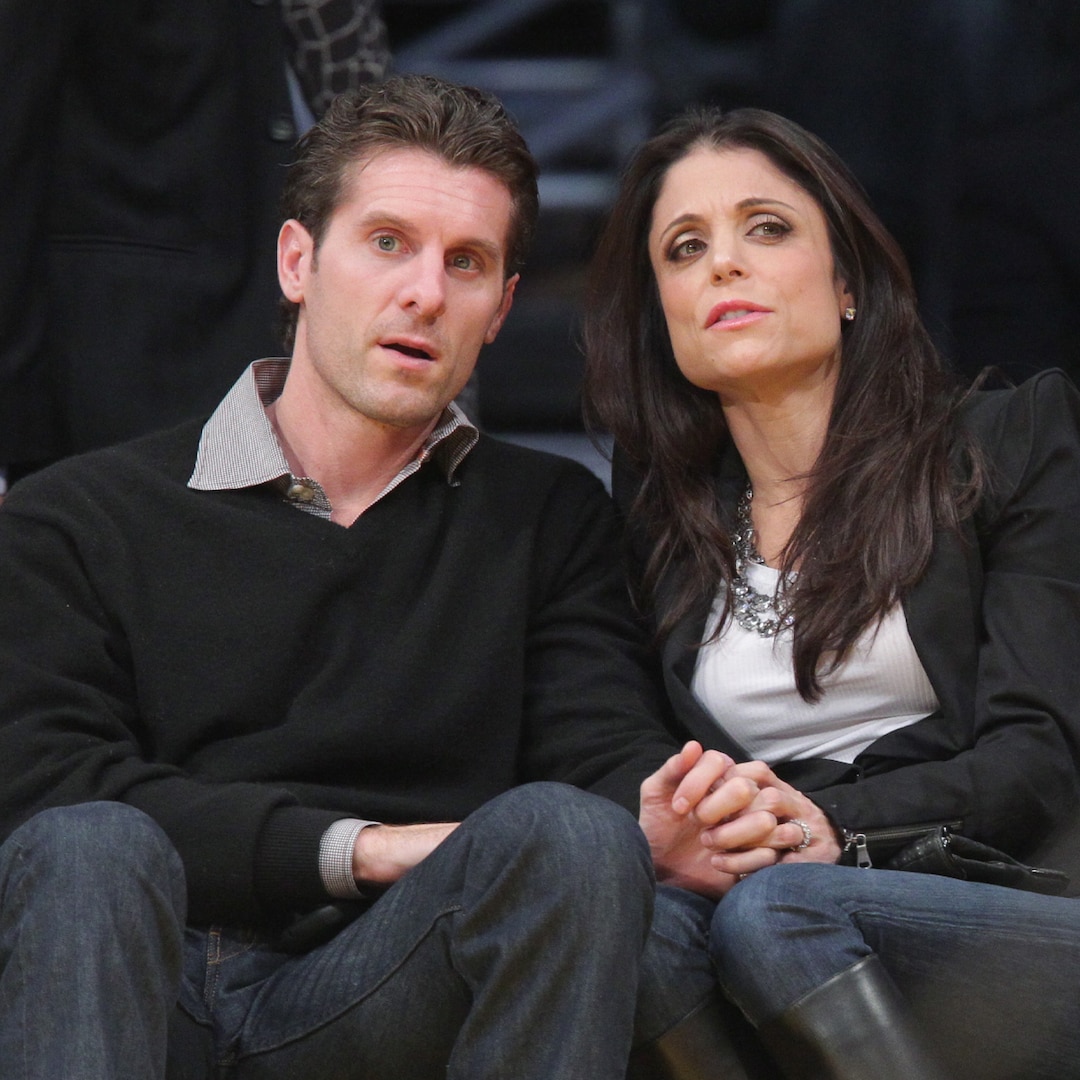 This Housewife does not have to pay up.

E! News reached out to Jason’s lawyer for comment but didn’t hear back. Bethenny’s lawyer declined to comment.

The couple, who shares one 11-year-old daughter, separated in 2012 before their divorce was finalized earlier this year. In January 2021, a judge finally signed off on the split, and Bethenny soon sparked engagement rumors by flashing a ring in Florida.

Shortly thereafter, a source confirmed to E! News in March that she was engaged to Paul Bernon. They’ve been Instagram official since 2018, though they had a brief break in 2020. 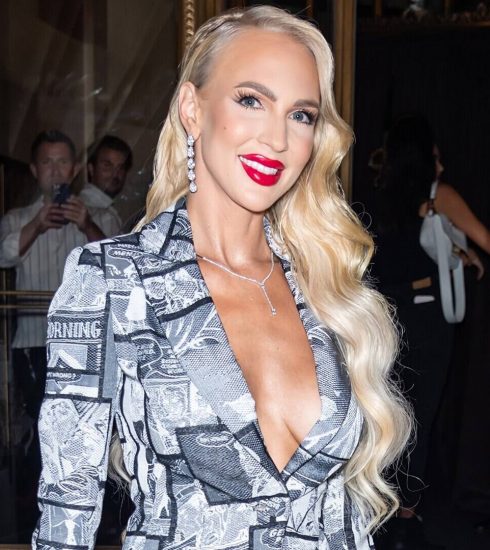 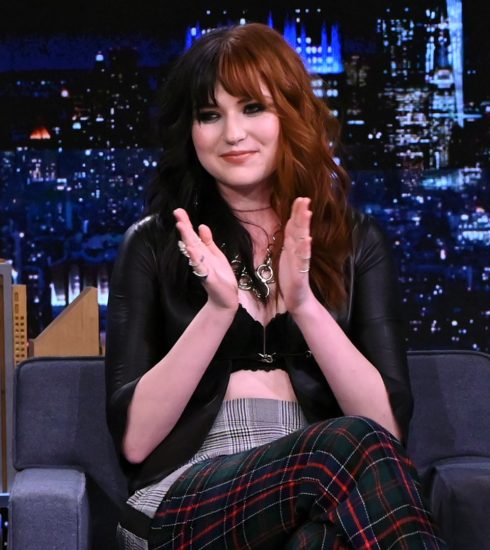 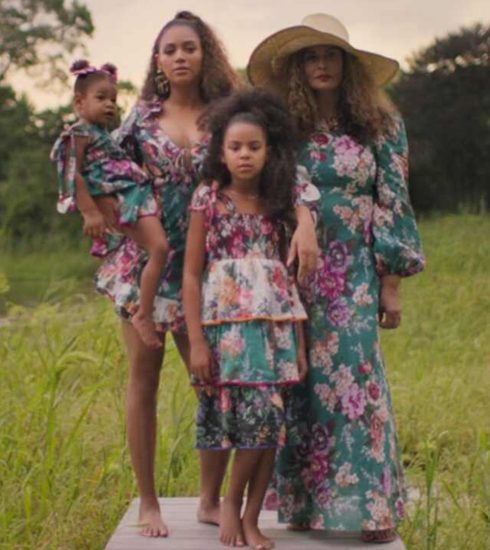