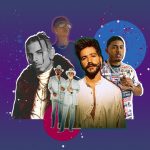 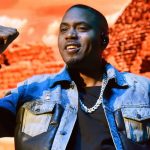 After the release of 2020’s Burden Of Proof,  Benny The Butcher became one of the more sought after acts in music and continued his stellar streak of projects with his Pyrex Picasso project which arrived earlier this year.

One of his highly anticipated guest features yet to arrive is on an unreleased song with Drake. Although the record with the 6 God has yet to surface, Benny detailed in a new interview with Wayno for Connected how even though he and Drake have gotten together in the studio, the record will eventually see the light of day when Drake sees fit.

“Drake is Drake. He’s the biggest artist in the world, so ain’t no tellin’ where that song gon’ land,” Benny said at the 53-minute mark. “We got the song, I played it for all the homies. It’s a vibe and he gotta place that where he sees fit to it. I feel like it definitely would have fit in and definitely would have mixed things up, but I also see why he didn’t put it on [Certified Lover Boy].”

Benny offered a similar response when asked why he didn’t appear on Kanye West’s Donda album alongside his Griselda brothers Conway The Machine and Westside Gunn.

“Everybody asked me why wasn’t I on Donda because West and Conway was on there,” Benny said. “I just went to the house, and I kicked it and … I played some … I heard some beats, I kicked it with CyHi and then I shot back to Atlanta. I had things I had to do. West and Con, they stayed out there. I think they flew to L.A. or flew to the ranch [in Wyoming] and ended up getting it done. I don’t think that was for me, necessarily. I don’t think Ye wanted me on there. People try to ask me like it was a joke like, ‘Why was you left off Donda?’ I don’t care about it. I think he didn’t want me on there but that’s cool. I got all types of rapper homeboys that’s friends that’s dope that’s legends. I just guess he wasn’t looking for that. He got what he wanted what he was looking for. Him and West relationship, they cool and I think the song sounded perfect. It ain’t need me on there.”

Of the numerous collaborations many Benny fans want, one such situation is between him and Joe Budden. The former Slaughterhouse rapper turned podcaster and Griselda rapper teased a potential collaboration. Still, according to a source close to the situation, the two were only stoking the flames on social media and no such collab is taking place. 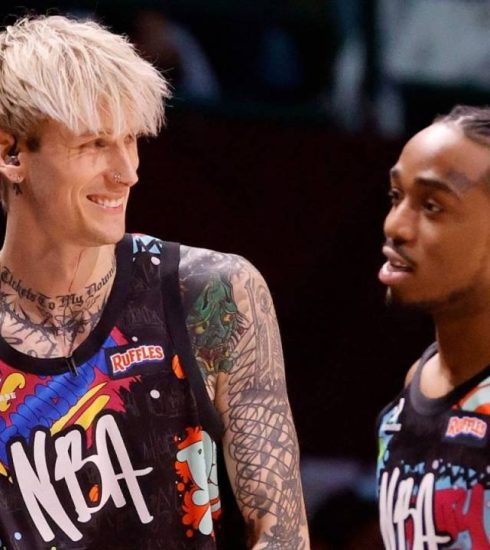 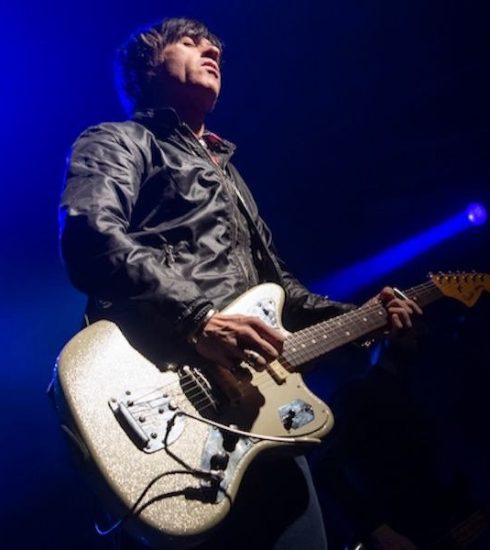 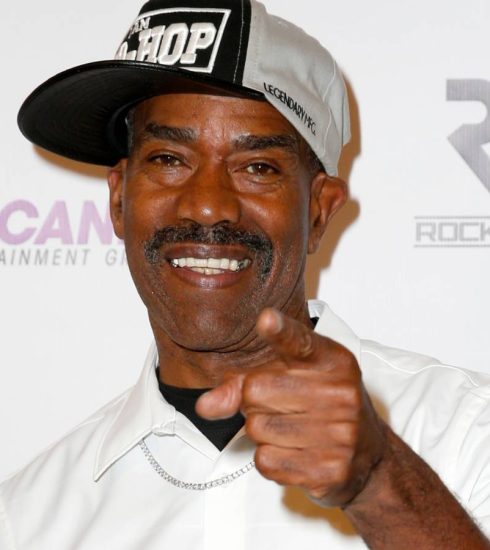