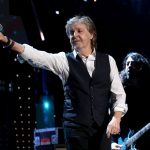 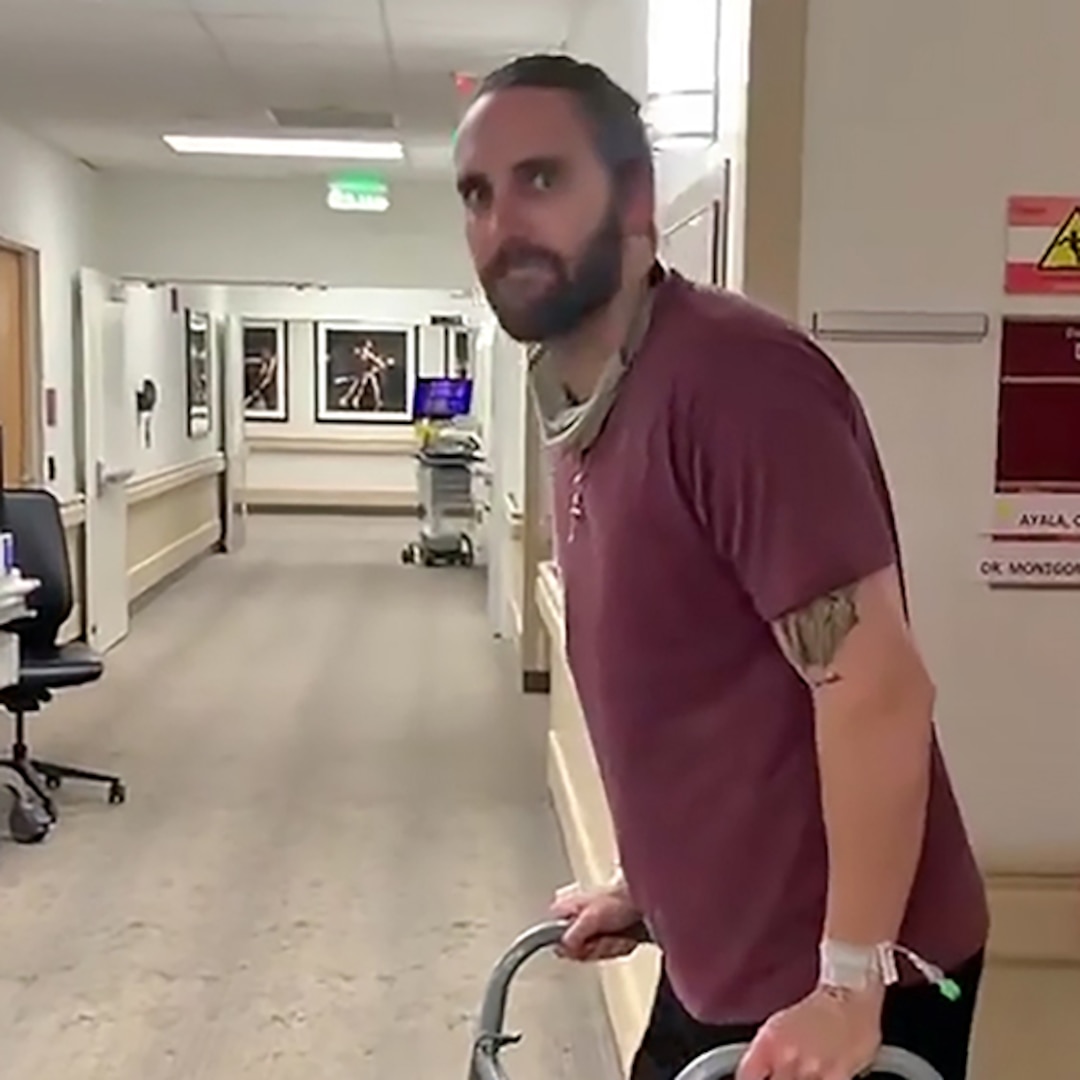 Bachelor Nation‘s Cam Ayala is taking his recovery from leg amputation surgery in stride, with the support of his loved ones.

Last week, the 33-year-old native of Austin, Texas had his right leg amputated after a lifelong struggle with lymphedema, an incurable disease in which fluid build ups in soft body tissues, causing swelling in limbs. Since then, he has documented his recovery from his surgery on Instagram, sharing photos and videos of himself with visiting friends in the hospital, where he is practicing using a walker with his dad’s help.

“Day 3 in the life of an #amputee with some of my Day 1’s from @tamu to Fort Worth to ATX to HTown to @thestoryhouston,” Ayala wrote on June 25 post. “#FaithOverFear #CAMputee #CAMputation #ToGodBeTheGlory #Lymphedema #Friends #family”

Ayala, who competed for Hannah Brown‘s heart on season 15 of The Bachelorette in 2019 and later appeared on Bachelor in Paradise that year, had also shared a video of himself practicing walking after his surgery a day earlier.

Patrick Mahomes and Wife Brittany Announce Sex of Baby No. 2 With Splashy Reveal 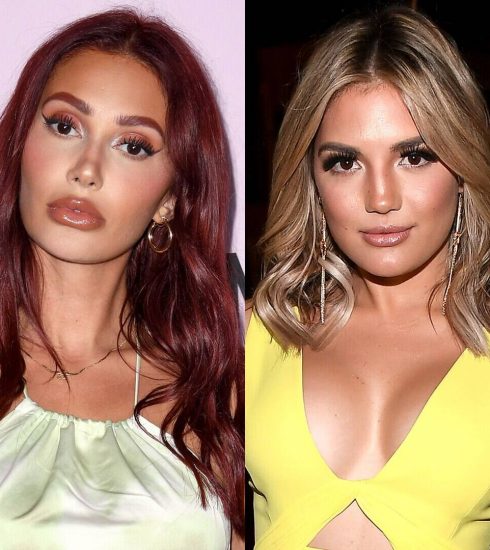 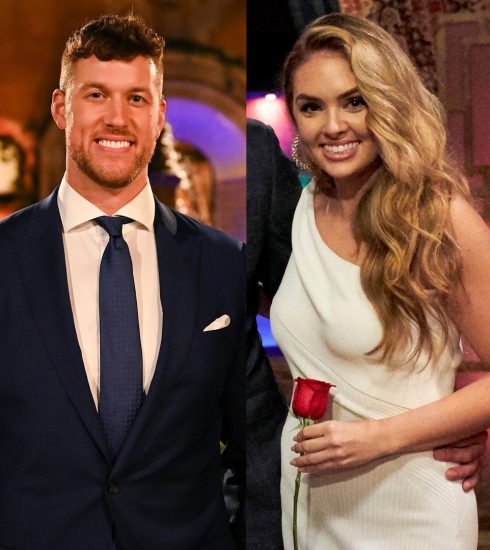 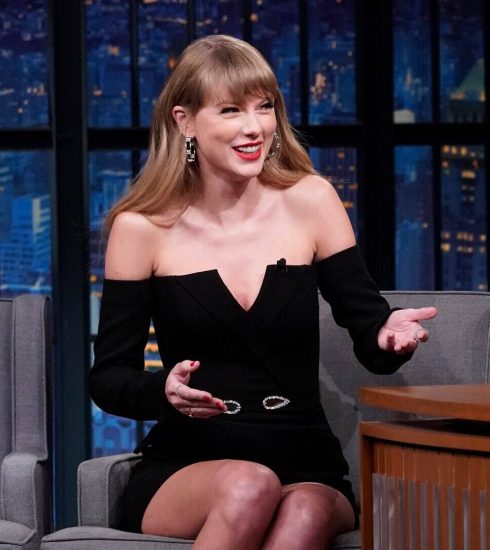