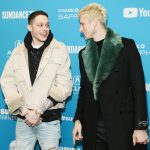 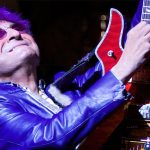 Audiomack launched a new feature on Tuesday (December 7) to put more money in the pockets of artists. The revenue stream option is called “Supporters” and Warner Music Group is the first of the major labels to partner with Audiomack.

Supporters is a first-of-its-kind feature that will allow Audiomack subscribers to cultivate a unique and deeper connection with the artists they adore in addition to leaving them with a tip as well.

As currently constructed, Supporters will be looked at in three tiers which include: First – those who support early and often, Top – those who give the most, and finally Latest – highlighting the most recent fans.

“With Supporters, Audiomack is treating artists as they see themselves — as entrepreneurs building profitable careers,” said Audiomack CEO Dave Macli,. “Supporters creates brand new monetization opportunities for our creator community while bringing dedicated fans closer to the music and artists they love.”

Audiomack Supporters creates a NEW REVENUE STREAM for artists by allowing EVERYBODY to directly contribute to releases.

There will be a direct line of communication for Supporters to artists through a variety of messaging options whenever new music is released. Supporter users will also have the chance to purchase Audiomack badges commemorating their favorite artists’ songs or projects to add to their profiles.

“More than ever, there’s demand both from fans who want to demonstrate their passion and support their favorite artists, and from artists looking to better engage with their superfans,” Warner Music Group SVP Allan Coye added. “Audiomack’s Supporters feature will help build these relationships and allow artists and fans to connect in new, meaningful ways.” 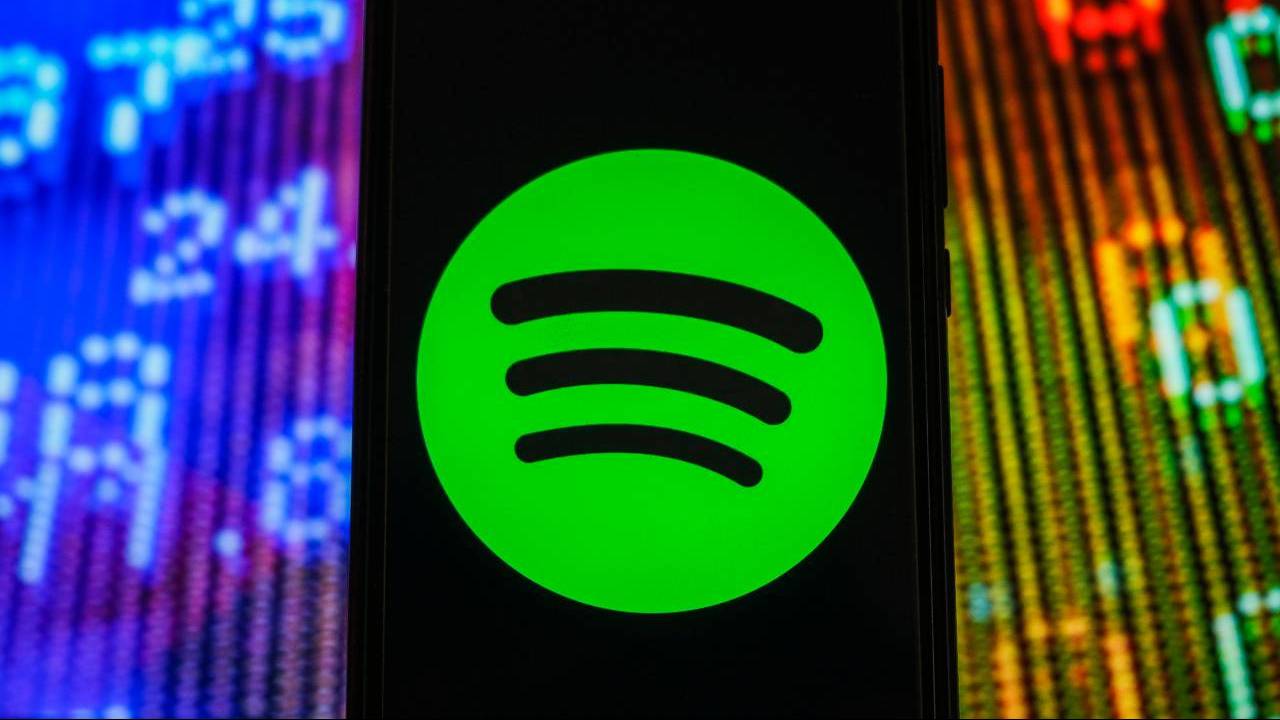 Free monthly trials are available for those looking to sign up for Audiomack Premium subscriptions with costs eventually hitting $4.99 per month. 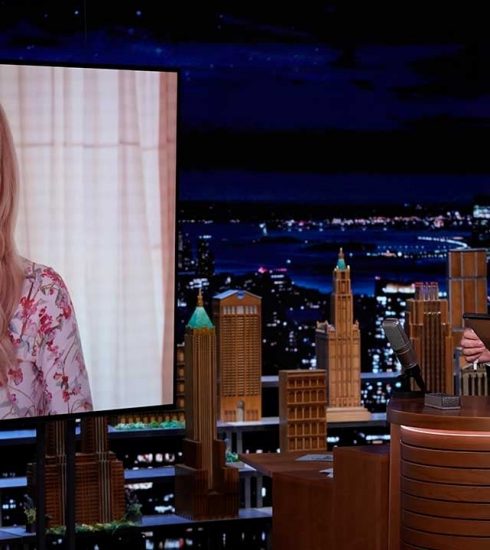 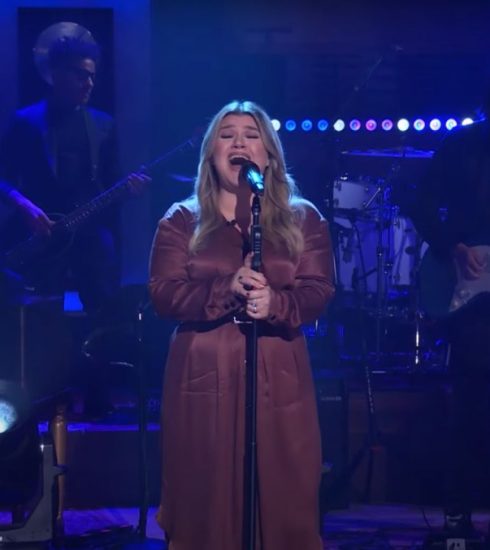 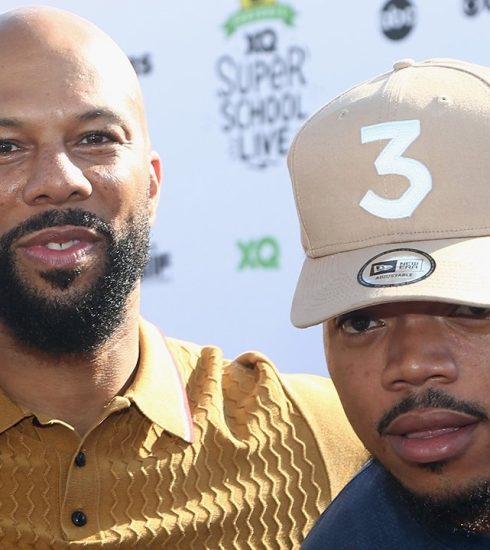