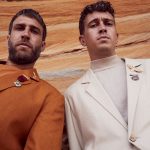 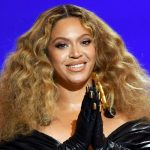 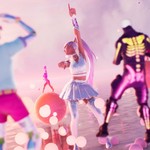 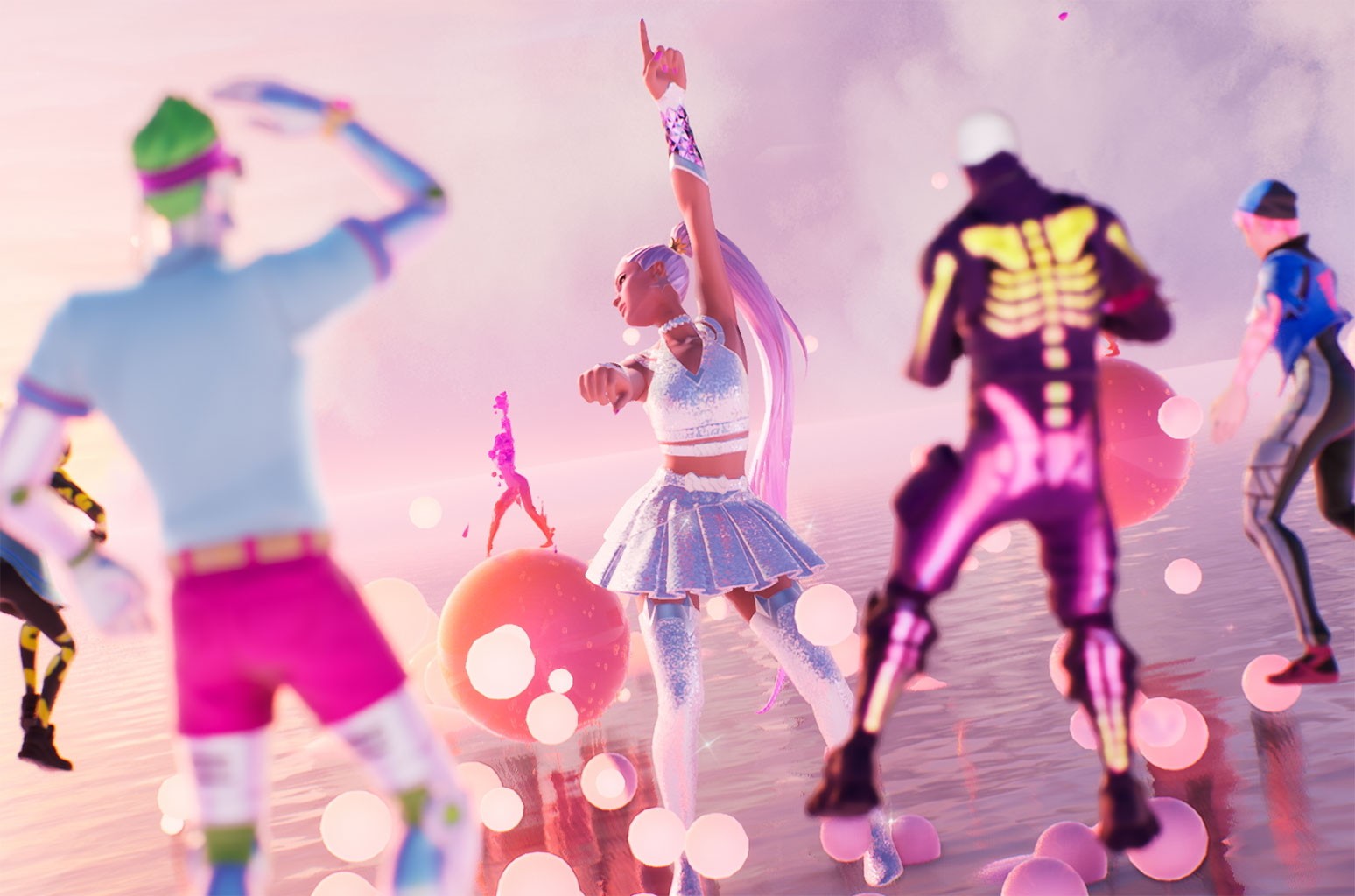 Over the past several years, the music industry has opened its eyes to gaming as a new way to connect with fans and drive revenue. In-game performances offer multiple revenue streams to artists, from up-front payments to virtual goods and a streaming spike for the artist’s music that tends to follow an in-game show.

Compared to “Astronomical,” Grande’s performance is less visually chaotic, with fewer scene changes, and has an expanded focus on the player experience. In Grande’s world — which looks like if the Lisa Frank brand were an entire planet — players aren’t just watching the show, but actively participating in it, a key element that will be part of future experiences, according to Phil Rampulla, head of brand at Epic Games, Fortnite‘s parent company.

“You’ll see on this one that there’s a little bit more control if you want it,” Rampulla tells Billboard. “You can go on autopilot and chill out and just take it all in and enjoy the ride. Or you can squad up with friends and really try to unlock things and compete.”

Artist performances within Fortnite have only gotten bigger and better since the game’s first-ever concert with Marshmello in February 2019, which attracted 10.7 million concurrent players. And with a Lady Gaga performance rumored to be coming soon, Epic Games is getting faster at putting together these shows. While Scott’s took over a year to come together, a representative for Epic said that Grande’s took six to nine months, with Rampulla describing it as a “very collaborative and iterative process.”

During the roughly 10-minute experience, players bounce atop hot pink beds of plants as if they were trampolines, fly inside glistening bubbles in the sky as Grande sways in a swing held up by clouds and follow Grande up marble staircases that turn upside-down the higher you go. The flipped view references Grande’s upside-down album covers for Thank U, Next and Sweetener, which the pop star has said symbolized her emotional state at the time, and it’s just one of several Easter eggs The Rift Tour leaves for super-fans — including a virtual version of Grande’s real-life pet pig, Piggy Smallz. Players will experience different effects during the show depending on their choice of avatar outfit or wrap (which changes the appearance of weapons and vehicles), encouraging them to go back for multiple showings.

“It’s hard to really think of anybody better at the moment,” Rampulla says of Grande. Unlike Travis Scott, Grande isn’t publicly involved in the video game community, making her an unorthodox choice for one of the world’s most popular games. “What we always look for in a partner is someone who’s willing to take some risks, someone who’s willing to try something new,” Rampulla says. “We reached out with some of the broad strokes of the ideas and she immediately jumped in and we just took off and the rest is history.” It likely doesn’t hurt that Ariana and Fortnite may benefit from introducing their fanbases to one another either.

At the time of “Astronomical,” an industry source told Billboard that Scott received a multimillion-dollar fee upfront, and that artist deals can also include a back-end bonus once the event reaches certain viewership metrics. That doesn’t include revenue from virtual goods that artists can sell Fortnite players in the form of skins (avatar outfits), gear (for fighting) and emotes (which lend the ability to act out expressions). Sold in Fortnite’s virtual currency, “V-bucks,” Grande’s cosmetics set includes a skin for the equivalent of about $20; a diamond gavel for about $8; a glider for about $12; and a ride-able unicorn for about $5. Players can also purchase a bundle of all these items for about $28. Those purchases add up, but Epic Games declined to reveal how compensation has been handled for Grande.

In the final few minutes of the show, Grande sings “Positions” while floating above ice before smashing it with her giant gavel, sending the artist and the audience back up into the clouds. In the aftermath of the explosion, players hover in the air among rainbows, watching fireworks explode in the surrounding air. Musically, the experience plays like a greatest hits collection, featuring tracks like “Positions,” “REM” and 2013 Mac Miller collaboration “The Way.”

Fortnite was quick to release viewership numbers after the Travis Scott show, but Rampulla wouldn’t commit to releasing numbers around Grande’s weekend in Fortnite. With massive superstars jumping at the opportunity to work with Epic Games, and potentially expand their user base, it doesn’t seem like Fortnite will move away from working with artists anytime soon. 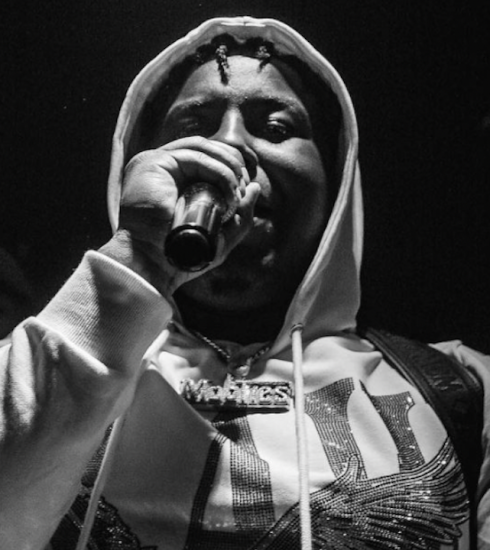 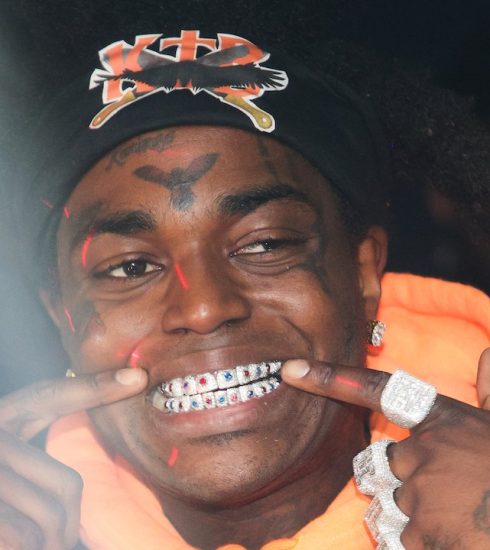 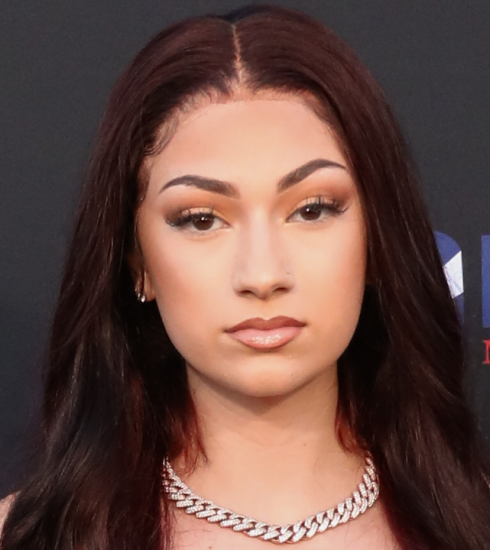