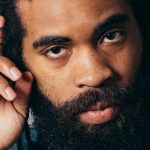 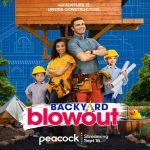 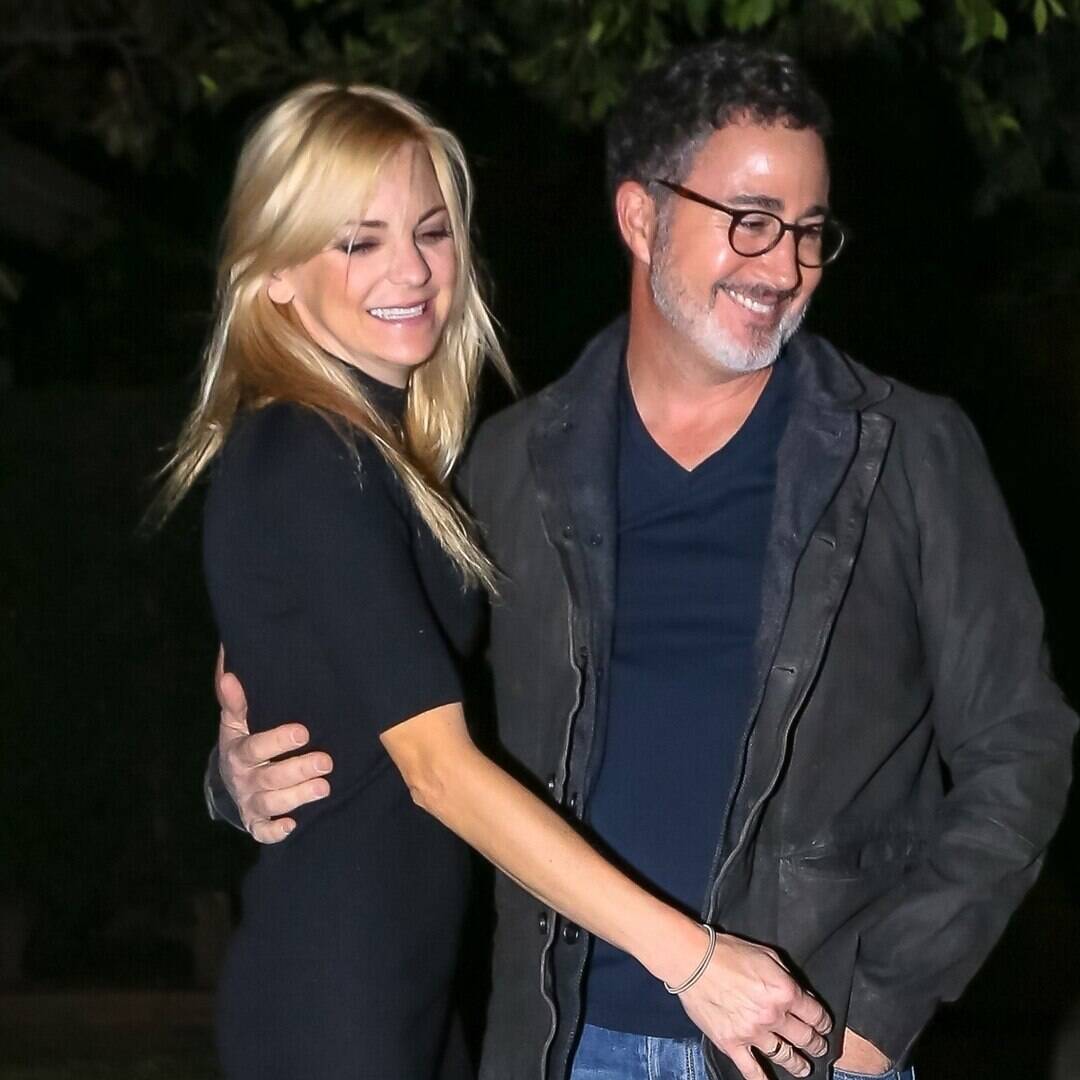 When it came to Anna Faris and Michael Barrett exchanging their “I do’s,” the newlyweds revealed they were intent on a ceremony for just two.

While traveling through the Los Angeles International Airport over the weekend, Anna, 44, and her now-husband Michael, 51, gave a few more details about their surprise nuptials, which took place on the San Juan Islands, off the coast of Seattle in mid-June. After paparazzi asked Anna about the elopement, it was clear the House Bunny star couldn’t contain her excitement. “It’s been awesome,” Anna shared. “We’re really happy.”

And if you’re wondering why the happy couple decided to keep things low-key, Anna explained, “I think with a little bit of age, you don’t necessarily need the whole thing.”

As fans may recall, Anna was previously married to actor Ben Indra from 2004 to 2008 and tied the knot with Chris Pratt in 2009. The two, who share an 8-year-old son named Jack, announced their split in August 2017. Michael, as Anna told People in an interview back in May, has two children from a previous relationship. The actress and cinematographer met in 2017 while on the set of the movie, Overboard. 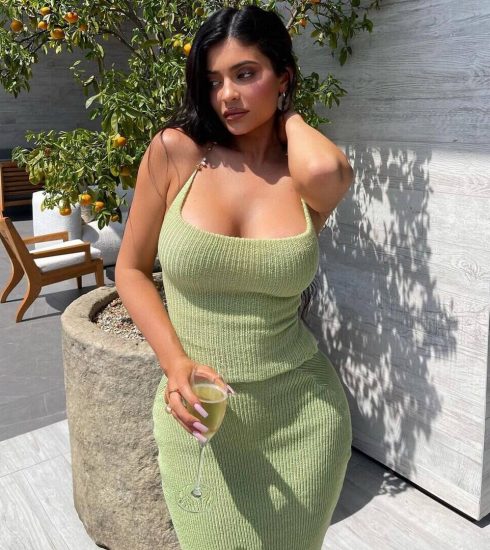 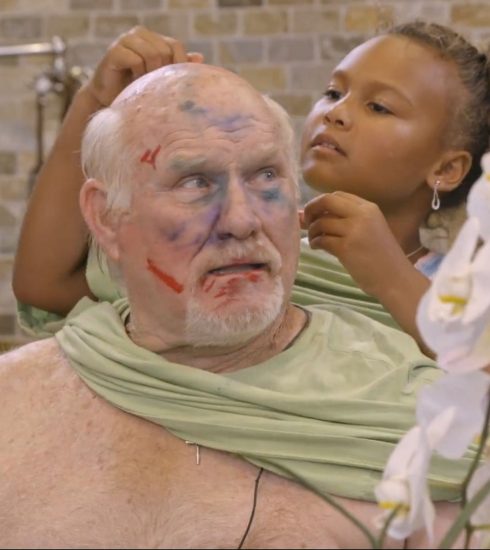 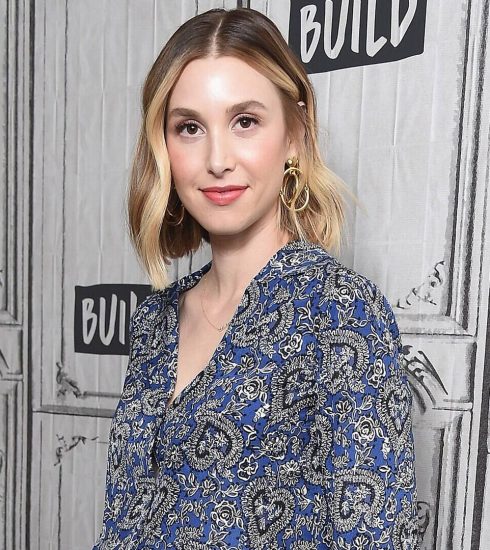