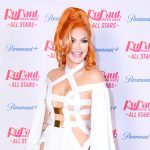 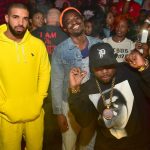 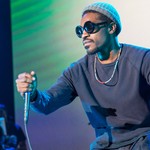 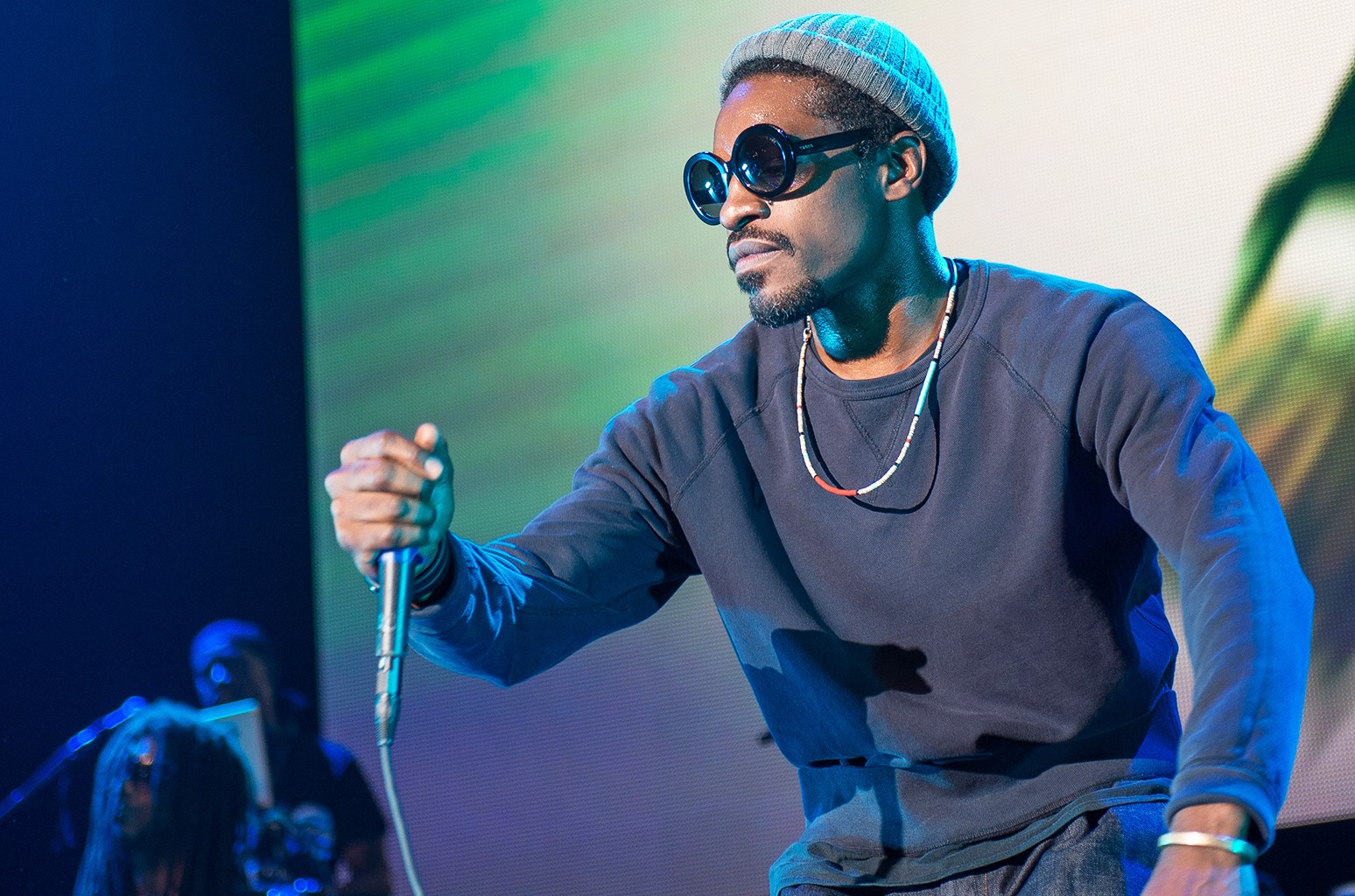 “A few weeks ago Kanye reached out about me being a part of the Donda album,” said the Outkast rapper, who was in Cleveland filming a Noah Baumbach film when they made contact. “I was inspired by his idea to make a musical tribute to his mom. It felt appropriate to me to support the Donda concept by referencing my own mother, who passed away in 2013. We both share that loss. I thought it was a beautiful choice to make a clean album but, unfortunately, I didn’t know that was the plan before I wrote and recorded my verse. It was clear to me that an edited ‘clean’ format of the verse would not work without having the raw, original also available. So, sadly, I had to be omitted from the original album release.”

He continued, “The track I received and wrote to didn’t have the diss verse on it and we were hoping to make a more focused offering for the Donda album but I guess things happen like they are supposed to. It’s unfortunate that it was released in this way and two artists that I love are going back and forth.”

“I wanted to be on Certified Lover Boy too,” he pointed out. “I just want to work with people that inspire me. Hopefully I can work with Kendrick on his album. I’d love to work with Lil’ Baby, Tyler and Jay-Z. I respect them all.”

On “Life of the Party,” Kanye says, “I put Virgil and Drake on the same text and it wasn’t about the matching Arc’teryx or Kid Cudi dress / Just told these grown men stop it with the funny shit,” referencing designer Virgil Abloh and the pre-pandemic fashion moment when Drake and Abloh posed together wearing the same camouflage Arc’teryx jackets. “Thought we was the new Abu Dhabi / Told Drake don’t play with me on GD and he sent that message to everybody / So if I hit you with a WYD, you better hit me with, ‘Yessir, I’m writing everything you need.'”

Certified Lover Boy, Drake’s just-released album, includes a track that seemingly targets Kanye. “7am on Bridle Path” has him rapping, “Get that address to your driver, make it your destination / instead of just a post out of desperation,” presumably referencing the incident when West shared Drake’s Toronto address on social media.

The same day Drake brought “Life of the Party” to SiriusXM, he left a comment about “waste removal” on Instagram. 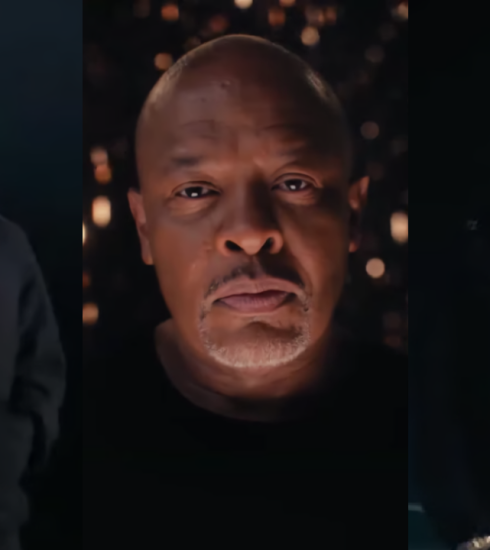 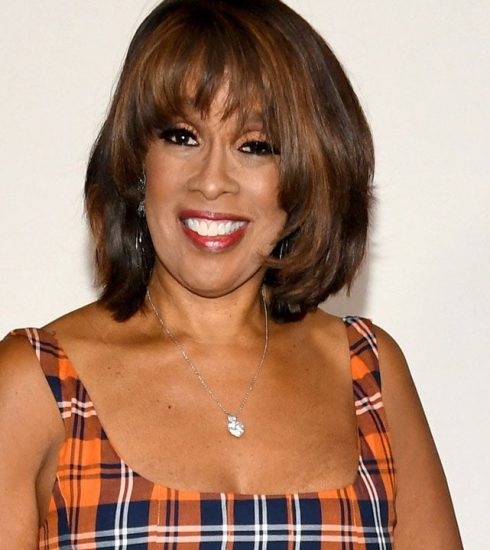 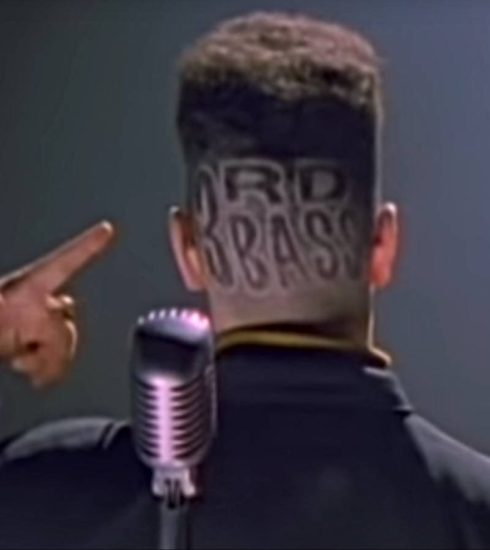