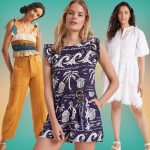 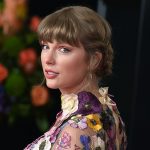 All the Stars Who Have Dated Their Celebrity Crushes 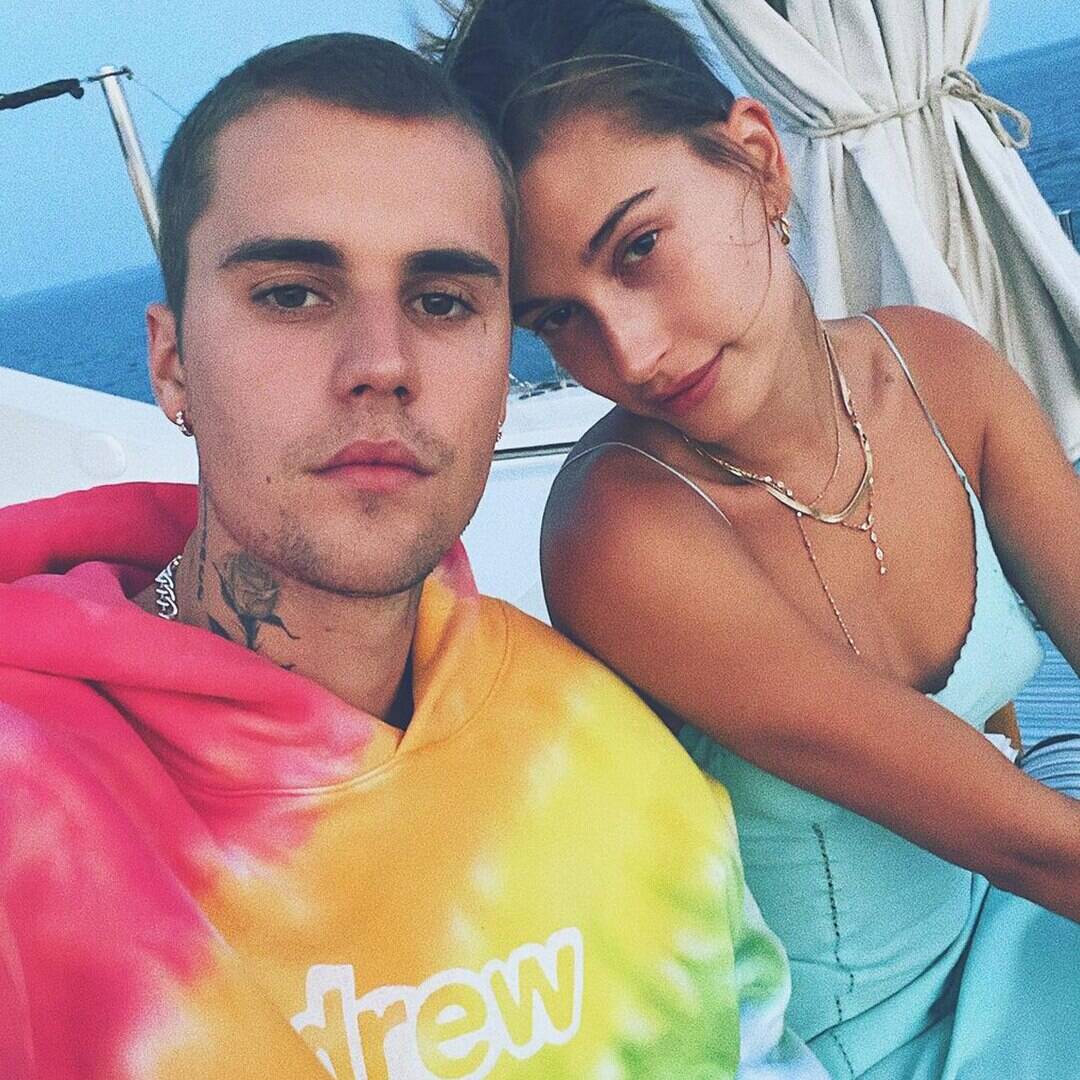 Like many Game of Thrones viewers, the singer was a fan of Sansa, so much so that he eventually slid into Sophie Turner’s DMs in 2016.

“We had a lot of mutual friends, and they’d been trying to introduce us for a long time,” Turner revealed to Harper’s Bazaar in 2019. “We were following each other on Instagram and he direct-messaged me one fine day, out of the blue.”

And when the HBO hit wrapped its eight-season run, Jonas thanked the series for ” introducing me to the incredible @sophiet…long live the QUEEN OF THE MF NORTH.”

While he was clearly a fan of Turner before the now-married couple began dating, the feeling wasn’t exactly mutual, with Turner telling Elle in 2020 that she “hated” the Jonas Brothers when she was younger. She also admitted that she thought the DNCE rocker wouldn’t make the best impression on their first date. “I expected him to show up with security and everything,” she recalled. “I thought he would be such a d–k.” 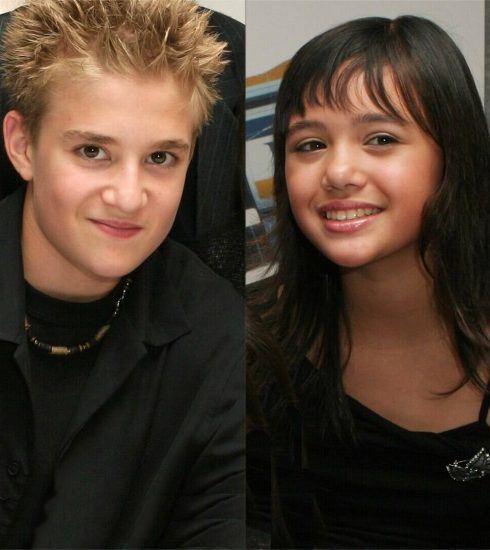 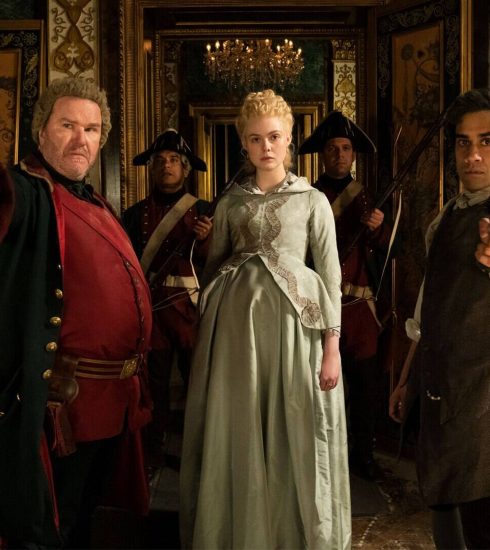 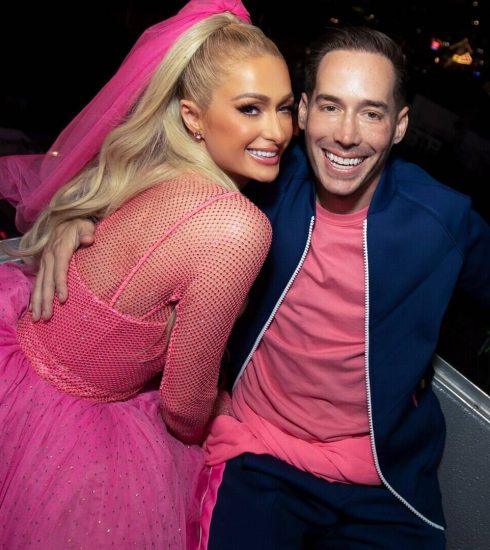