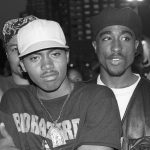 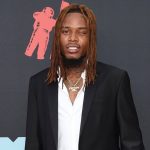 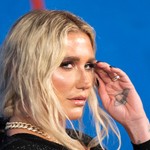 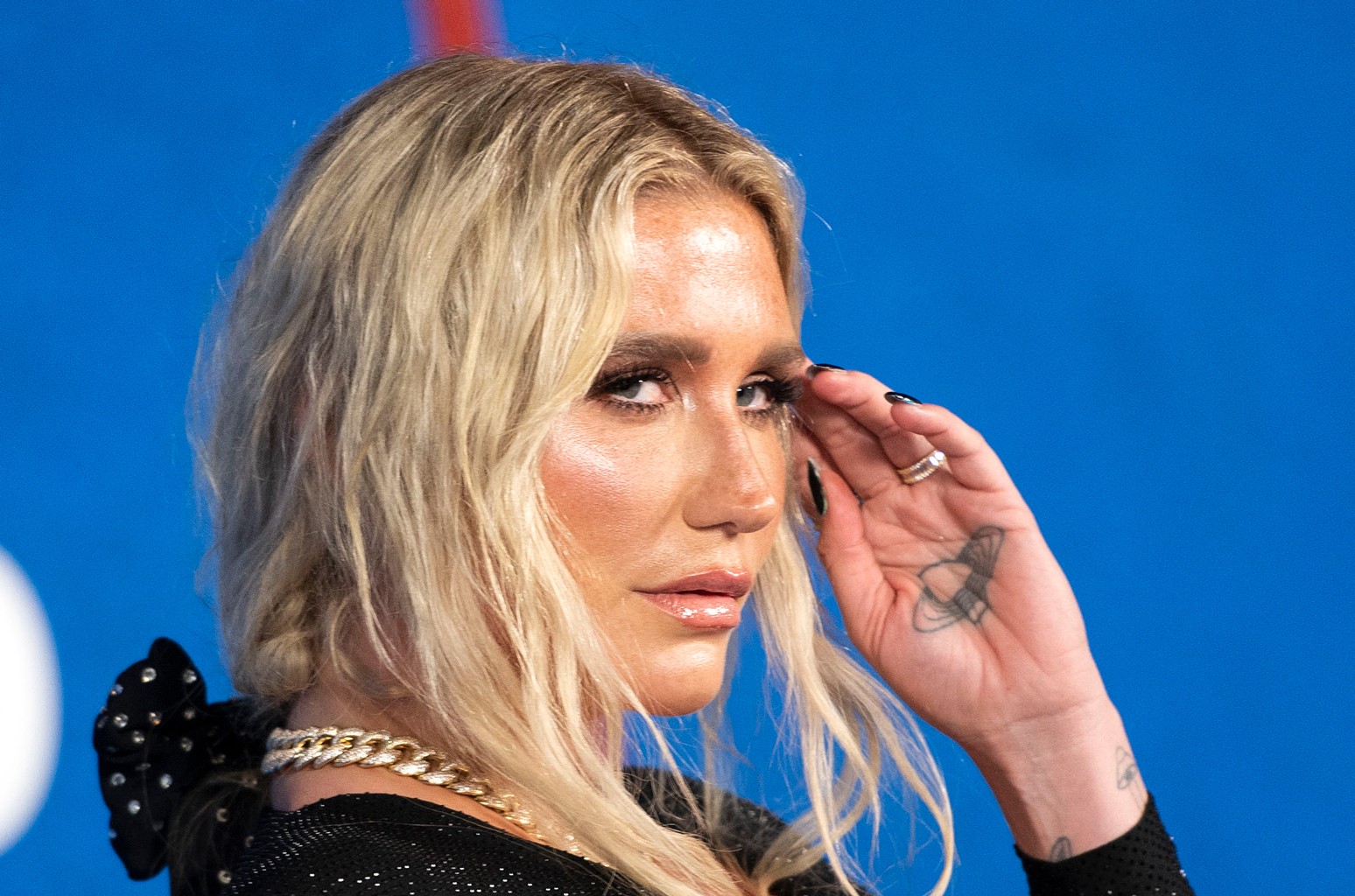 Before she raises hell at the Aug. 15 kickoff of her tour in Denver, Kesha hopped on the phone to discuss the scripted sci-fi podcast she’s involved in, “leveling it up” as a cat lady and which rock star she’d colonize Mars with.

You’re returning to touring after a year and a half. What did it feel like going that long without playing live shows?

I hated it and went more than a little crazy. I hadn’t stopped performing ever in my life previous to this period of time. So it was a confusing time to be an artist. Also. at the same time, bigger things were happening, so I understood that. There were so many more important, serious things to be addressed. At the same time, I felt a little helpless. Usually the arts give people release and relief, and not being able to perform was difficult.

What are you most looking forward to?

I cannot wait to just walk out on stage for the first time. I’m making the set to be the danciest dance party. Just a super skanky dance party is my guide. I’m doing that because I have so much pent-up energy and aggression and emotion for the past 16, 17 months, and I can’t be the only one who feels that way. I want to provide a safe place where people can come and have fun and be themselves and also escape. We’ve all been inside with our thoughts and emotions in our heads, if anybody is like me, and trying to figure our lives out and make pivots we didn’t know were coming. I’m so excited to provide the happiest place. It’s like Disneyland, but skanky Disneyland that’s covered in glitter with way more bad words.

Was there anything you did during quarantine to release that pent-up energy?

I did do a couple different projects. I’m an exec producer on this podcast called Electric Easy that’s coming out next month. That was such a pleasure to work on, it’s this really fun dystopian science-fiction podcast. Highly recommend it for anybody who loves celebrating the queer community and celebrating themselves. It’s such a passion project. Also, during the quarantine I did a podcast talking to other artists about their spiritual and supernatural experiences, which is something I’ve always been fascinated with. For years I was always the one being interviewed, and now I got to interview people. It was so much fun seeing other people’s perspectives on life and death and energy and the supernatural — it expanded my life, genuinely. And I started working on new music, which is exciting. And I bought four cat strollers. I’m taking cat lady to the next level, I’m leveling it up. I’ve taken up some hobbies… crocheting.

Well, it’s unexpected. So the new music, was that influenced by what you were feeling during the quarantine?

It was definitely influenced by the quarantine. I spent a lot of time with my thoughts and a lot of time being still for the first time in my life. There was a lot of introspection and visceral, spiritual epiphanies. It’s definitely unlike any music I’ve made before, that I can say.

I hear you also wrote songs for the Electric Easy podcast. Are the new songs in that vein?

For the podcast I play an electric AI who is more or less the master of ceremonies at a queer electric bar. I got to pull from all my experiences going to all the drag shows I’ve been to around the world, which was so fun. I got to take inspiration from some of the greatest nights of my life. That music is a combination of heartfelt and in-character, being android, an artificially intelligent being. I tried to get to the heart of the character and the soul of the song. It was kind of like when I write for other artists, I dive into the soul of the artist – so for this I’m diving into the soul of a character. But the beautiful part of writing music is whether you’re an artificial intelligence or you’re me or I’m writing for Miley [Cyrus] or Britney [Spears], we all share the same emotions and feelings. It becomes universal, because you’re telling the truth about emotion.

Have you been to any concerts or drag shows since things started to reopen?

I haven’t yet but I’m ready. I’m trying to decide what my first show is going to be. I’ve been overly cautious because the tour is coming up and I’m vaccinated but I want to be extra careful, because I don’t want to jeopardize the tour. I haven’t seen a show yet, but I really want to go see a George Clinton/Parliament/Funkadelic show. That was my dream during quarantine.

Well, the Parliament stage props certainly tie into the sci-fi vibes we’re talking about. What can we expect from your staging?

I’m very excited. It all started getting made in January of 2020, so by the time quarantine started, only about half of the stage pieces were made and I haven’t seen any of them in real life. But I designed them all to transfer people onto a different planet when they come to my show. To a planet that is extremely psychedelic, joyful, debaucherous, wild and a place where people can be themselves. And I try to lead by example — I try — so when I get on stage, my motto is, “just go for it.” One of my lyrics is “dancing like we’re dumb,” so I get up there and dance like a f–king idiot so everybody feels comfortable to follow suit.

I saw you tweeting about the Virgin Galactic launch. If you had the opportunity to go colonize Mars but it was a one-way trip, would you go?

Depends on who else is on the spaceship. I’m certainly not going to Mars by myself. But with the right company, going to Mars sounds like a lovely adventure that I would absolutely be interested in embarking on.

You just sold me. 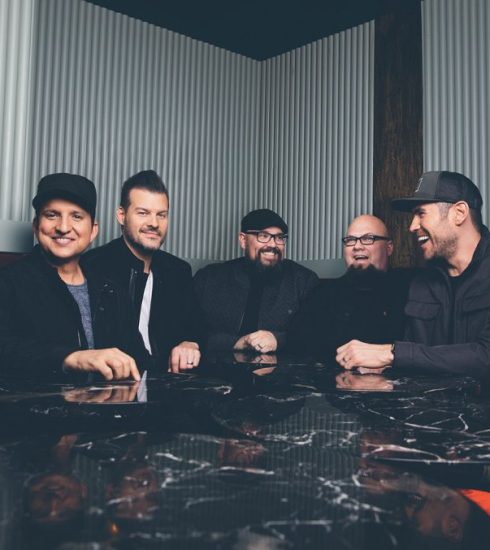