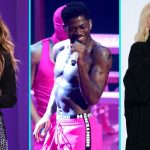 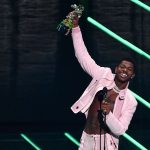 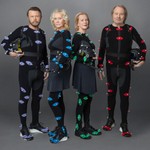 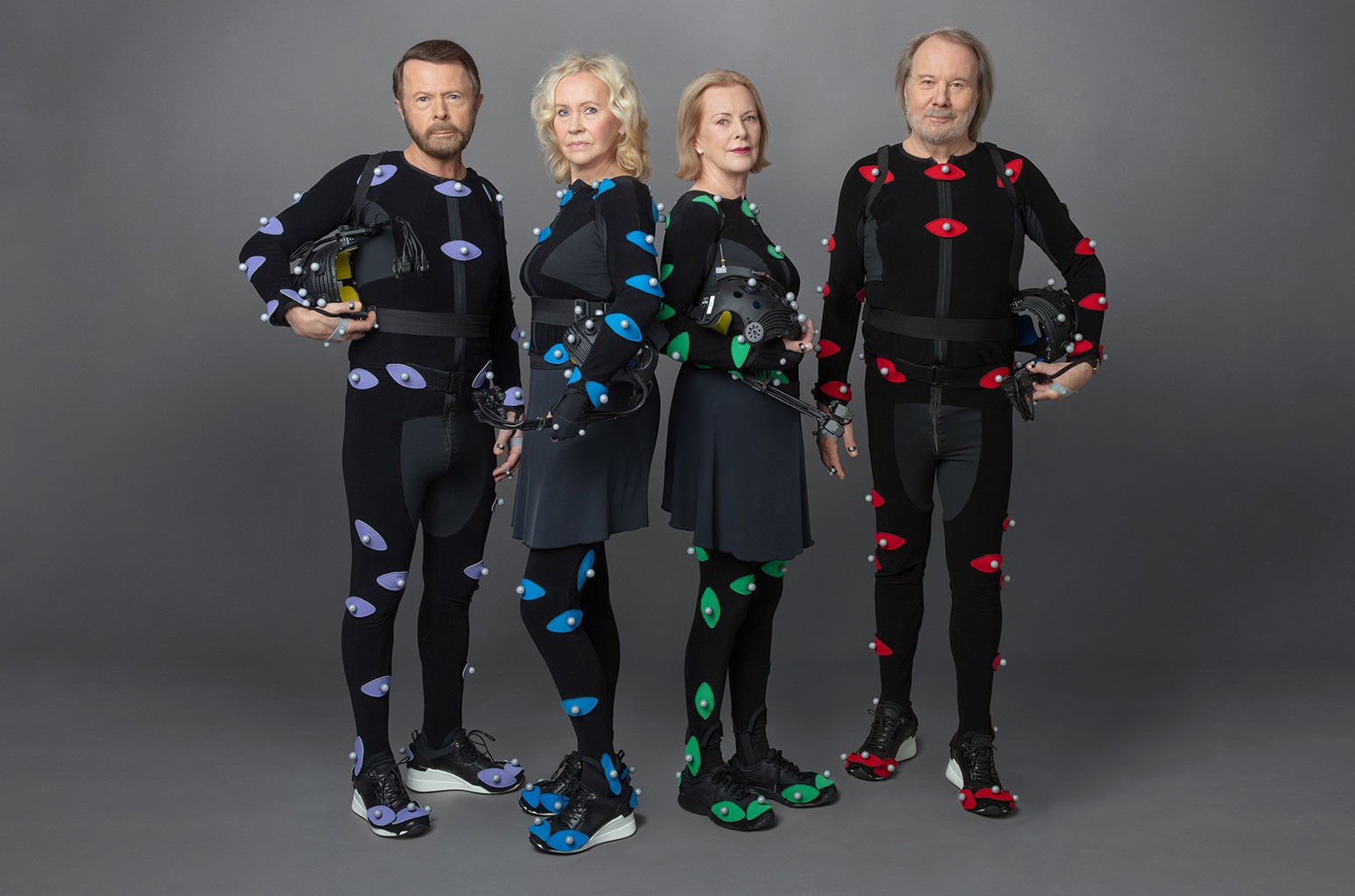 “Don’t Shut Me Down” is part of a two-pack of new releases, both of which will appear on the band’s forthcoming album Voyage, due out Nov. 5. The other new release, “I Still Have Faith In You,” begins its chart journey at No. 14 on the main chart and at No. 1 on the Official Vinyl Singles Chart following its limited-edition vinyl release.

With those two releases, the pop icons now have 28 total Top 40 singles in the U.K.

As ABBA Mania builds ahead of the new album, and their virtual residency next year at a custom-built arena in east London, the group’s blockbuster, career-retrospective Gold (Polydor) returns to the Official Albums Chart Top 5 for the first time since August 2008. Gold lifts 12-5.

The albums chart crown this week is worn by Drake, whose Certified Lover Boy (OVO/Republic Record) debuts at No. 1 for the Canadian hip-hop star’s fourth leader.

Certified Lover Boy finishes with 46,000 chart sales, streaming account for 96% of the total. Across the LP’s 21 tracks, Brits accounted for 70.4 million streams, according to the OCC.

After leading at the halfway point, Iron Maiden’s Senjutsu (Parlophone) was pipped at the post, finishing just 1,200 combined units behind CLB, with physical copies making up 88% of its sales.

Over on the Official U.K. Singles Chart, Ed Sheeran’s “Bad Habits” (Asylum) enters an 11th week at No. 1 and its denies Drake a chart-double, as CLB track “Girls Want Girls” starts at No. 2.

“Girls Want Girls” is one of three Drake tracks to impact the Top 5 this week (“Fair Trade” is at No. 3 and “Champagne Poetry” is No. 5), as Drizzy clinches his 30th Top 10 appearance.

2021 MTV VMAs: All the Best Moments and Biggest Performances 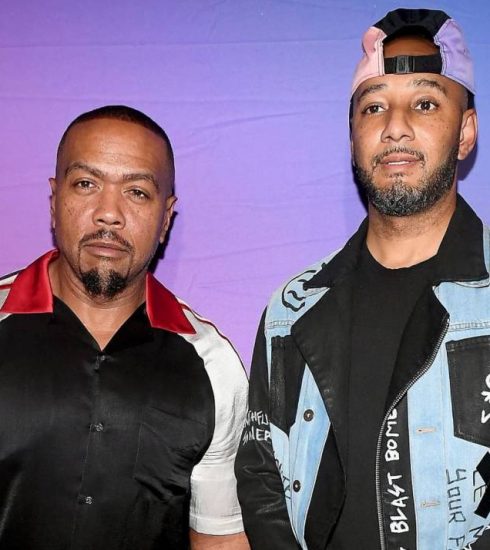 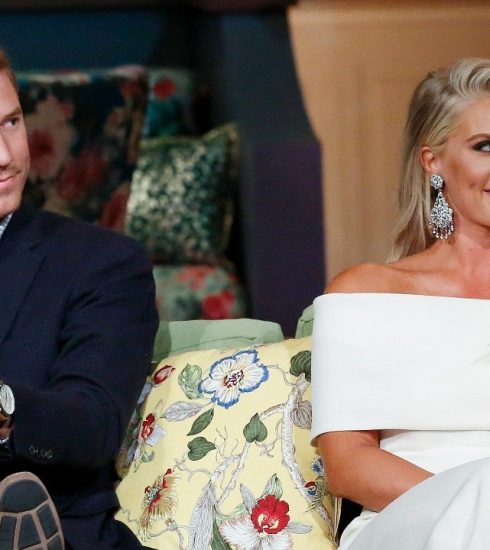