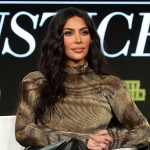 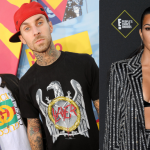 The addition of the rest Aaliyah’s catalog to streaming services beginning with her 1996 album One In A Million was met with joy by fans and disgust by select members of her estate.

Aaliyah’s uncle, Barry Hankerson has been vocal about the return of the full Blackground Records catalog along with Aaliyah’s and in a recent interview with The Rickey Smiley Morning Show, he discussed not only the catalog but his feelings towards R. Kelly, who he introduced to his teenage niece in the 1990s.

“To be very honest with you, of course, I was upset. I had to really, really consider what my actions would be,” he told the morning show around the 8-minute mark. “And really I found out, I wasn’t a hardcore criminal. I couldn’t kill nobody. So, I took it, I’m a Muslim, and I went to Minster Farrakhan and we just prayed about it, resolved ourselves to let God handle him. I think that’s what’s going on. Ain’t no sense in two lives getting destroyed.”

The relationship between Kelly and Aaliyah has become a focal point as the disgraced singer faces trial in Brooklyn on numerous sexual misconduct and racketeering charges. In 1994, a 27-year-old Kelly married a then 15-year-old Aaliyah illegally, obtaining a forged marriage license through one of Kelly’s aides. According to court documents, Kelly allegedly married the young singer because he believed she was pregnant with his child.

Hankerson has no interest in following Kelly’s trial, saying the singer “impacted” his entire family. 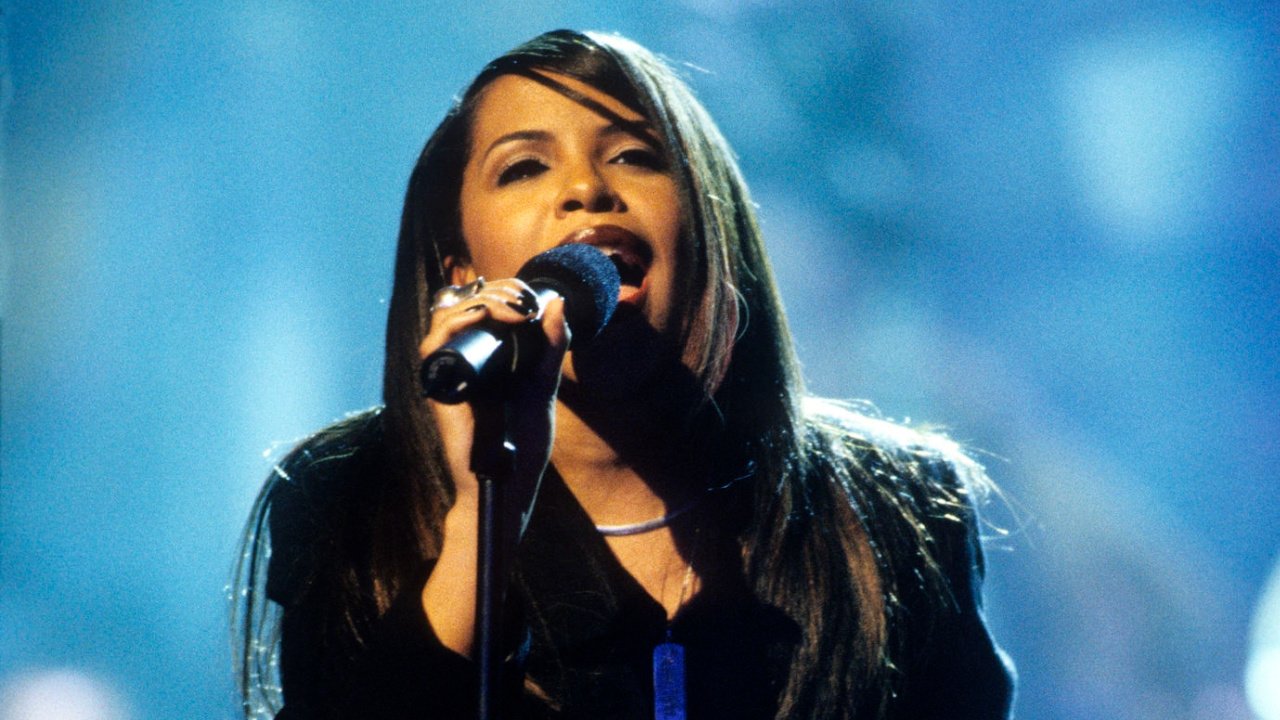 According to Chart Data, Aaliyah’s One In A Million will land on at No. 10 on the Billboard 200 chart, the album’s highest-charting position since it was released 25 years ago. The next album from her catalog to be released onto streaming platforms will be her self-titled album on September 10. 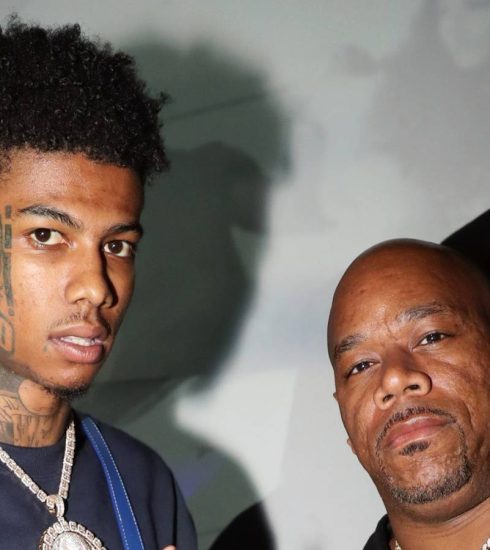 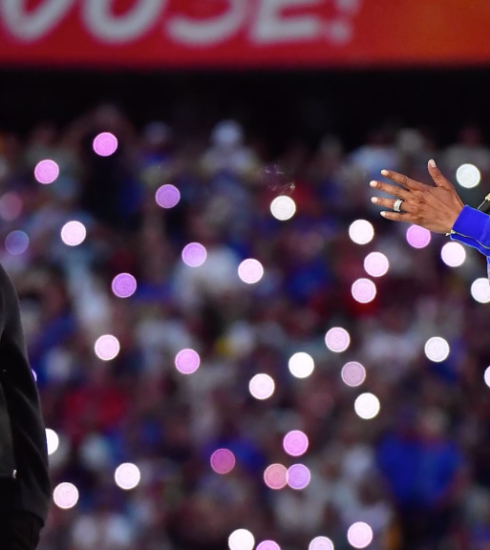