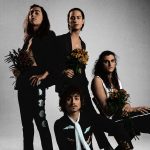 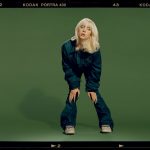 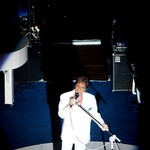 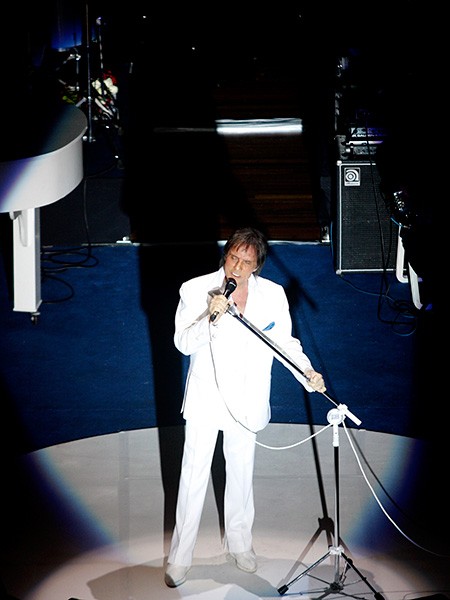 DC Set, led by partners and co-presidents Cião Chies and Dody Sirena, was founded in 1979 and is organized in eight business verticals that include sports, conferences, management, concerts and music festivals.

All partners have long worked together and collaborated in multiple alliances which eventually led to this new partnership, aimed at growing and expanding Move’s business in Brazil.

“I have known Dody Sirena and Cicão Chies for a long time,” said Rodriguez in a statement. “Over the years we have worked together on some tours in Brazil and have been friends for decades. I have enormous respect for how they turned their company, DC Set, into a powerhouse that covers artist management, venue management, touring, publishing, and eSports.”

“The partnership with Move Concerts is the result of many years of partnership, friendship, and respect,” adds Sirena. “For the group, it is a privilege to announce this partnership at such an important moment, when major live events are being resumed.” 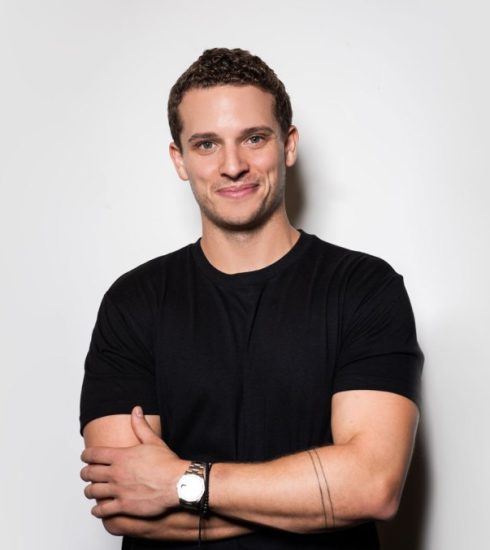 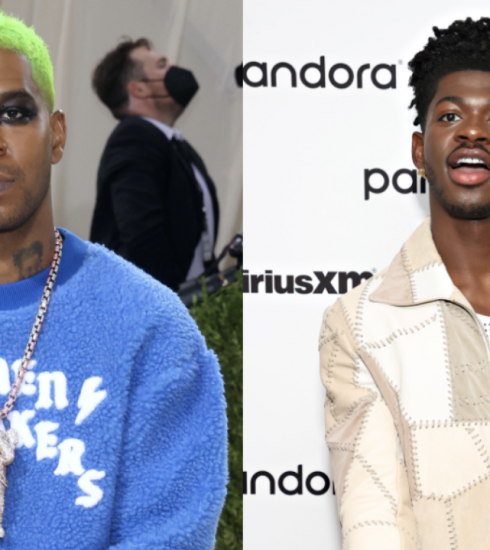 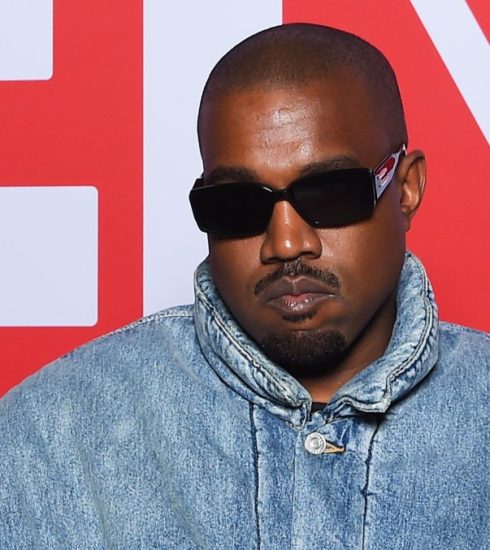