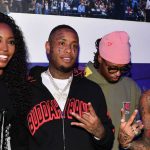 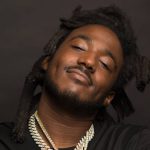 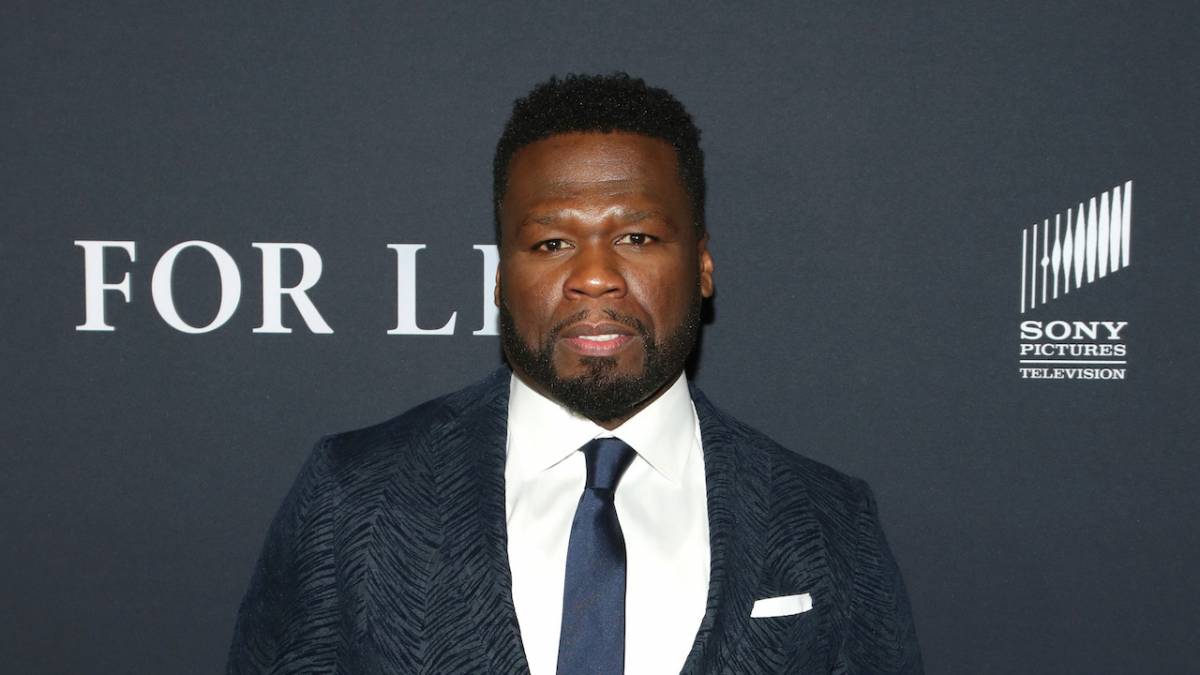 50 Cent‘s popular spinoff series Power Book II: Ghost has officially been renewed for a third season. STARZ announced the renewal on Tuesday (December 7) via a flattering statement from its CEO Jeffrey Hirsch.

“The continued success and cultural resonance of the Power universe is unprecedented, and fans are clearly still hungry for more Power Book II: Ghost,” Hirsch said in the statement. “We’re excited for the third season of the star-studded series to get into production early next year just ahead of the debut Power Book IV: Force, the fourth installment in the rapidly expanding franchise.”

50 Cent immediately took to his socials to celebrate the announcement with a tweet that read, “Season 3 on the way, BOOM, GLG, GreenLightGang.”

The veteran rapper and media mogul has continued to expand the Power universe to impressive lengths. He has already confirmed another spin-off is in the works titled Power Book IV: Force and recorded the spin-off’s theme song. Since the new series will follow Tommy Egan as he leaves New York and heads for Chicago after Ghost’s death, 50 Cent grabbed two of Chicago’s biggest stars to help pen the theme — Lil Durk and Jeremih. 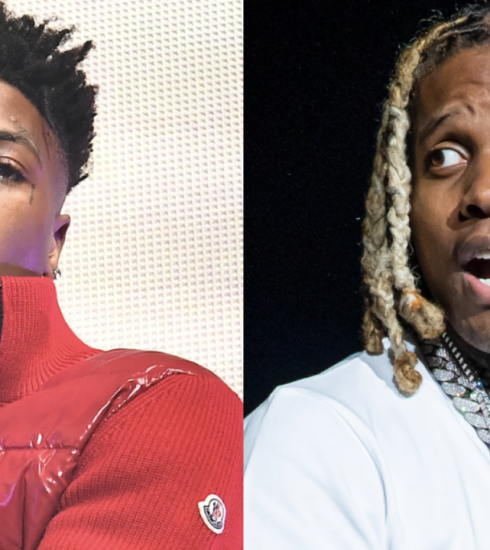 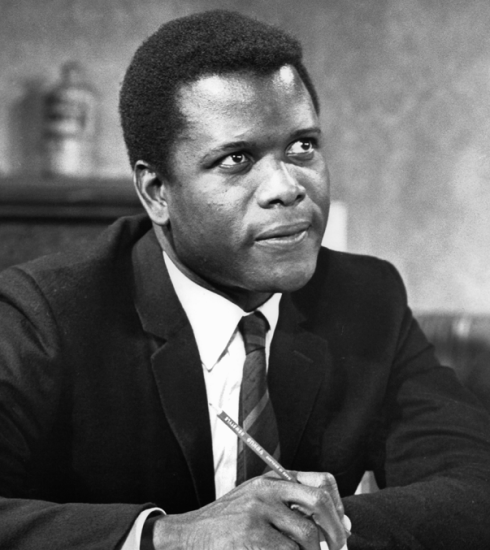 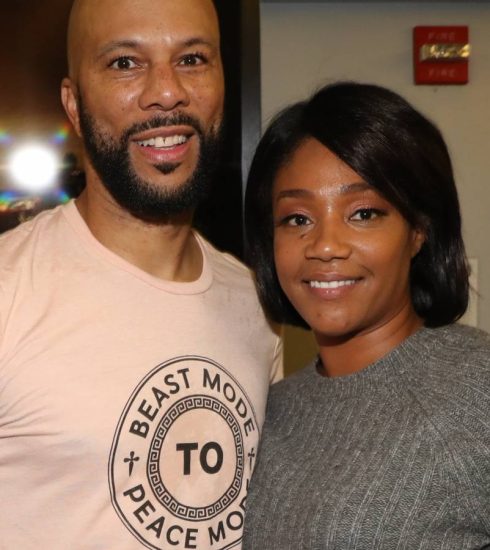