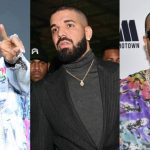 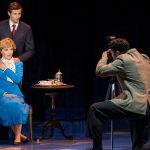 2 Chainz and DJ Premier have joined forces on a new track “Mortgage Free.” The collab is the first time the pair have worked together since PRhyme’s 2018 single “Flirt.”

“Since 2 Chainz joined Royce and I on PRhyme 2’s ‘Flirt,’ I returned the love back by sending him a beat while he was in the Bahamas with Statik Selektah earlier this year recording for various projects.” Premier explained in a statement, “I sent him the beat and he sent it back to me the same night.”

“The record is a reflection of my reality and I feel like an artist’s responsibility is to give the listener some game from time to time,” 2 Chainz added. “So here’s my free game.”

Over the horn-driven track, Chainz drops bars of wisdom on how to live a happy life. “The goal in life is to be mortgage free/ Control your emotions have integrity/If you wanna use my likeness I need equity/And if you really tryin’ to win you need to bet with me,” he raps.

2 Chainz reminds listeners on “Mortage Free” that he remains one of the most impressive rappers in the game, and over the summer a booted-up Connor McGregor gave him his flowers, calling Tity Boi a “lyrical genius.”

“Me and lyrical genius @2chainz,” McGregor wrote under the picture of him and 2 Chainz posing in what appeared to be a lobby after the pair ran into each other on August 5.

“‘She got a big booty so I call her big booty’ – @2chainz,” McGregor additionally wrote. “That’s the goat lyric of all time ya’s mad fools hahahahahaah classic #bigbooty.”

Check out “Mortgage Free” below. 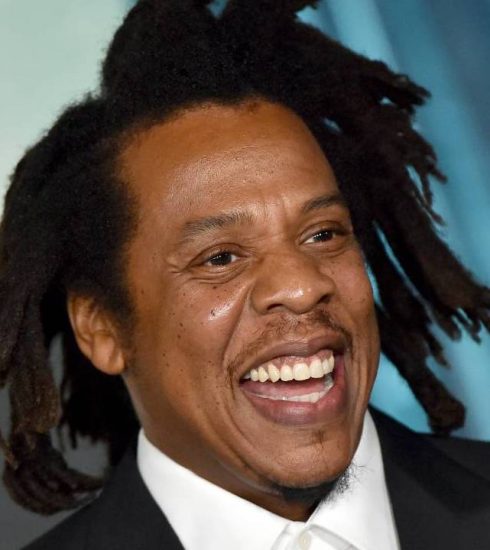 JAY-Z Sets The Record Straight On ‘In My Lifetime, Vol. 1’ With The Help Of Questlove 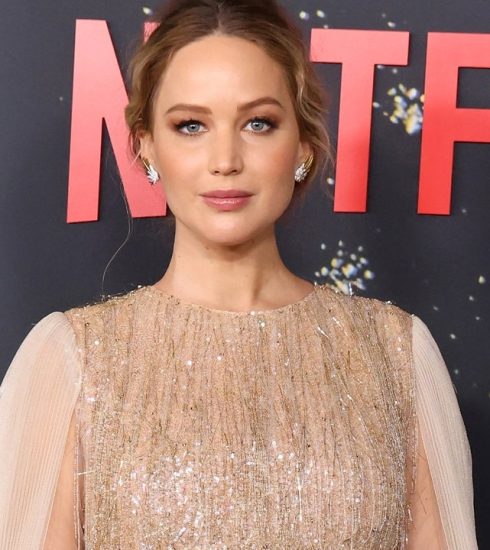 Joe Rogan Acknowledges Criticism Which Led to Neil Young’s Spotify Boycott: ‘If I P—ed You Off, I’m Sorry’