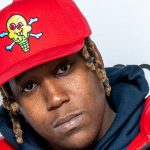 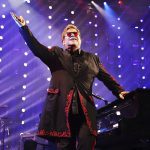 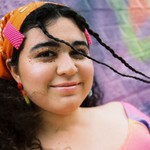 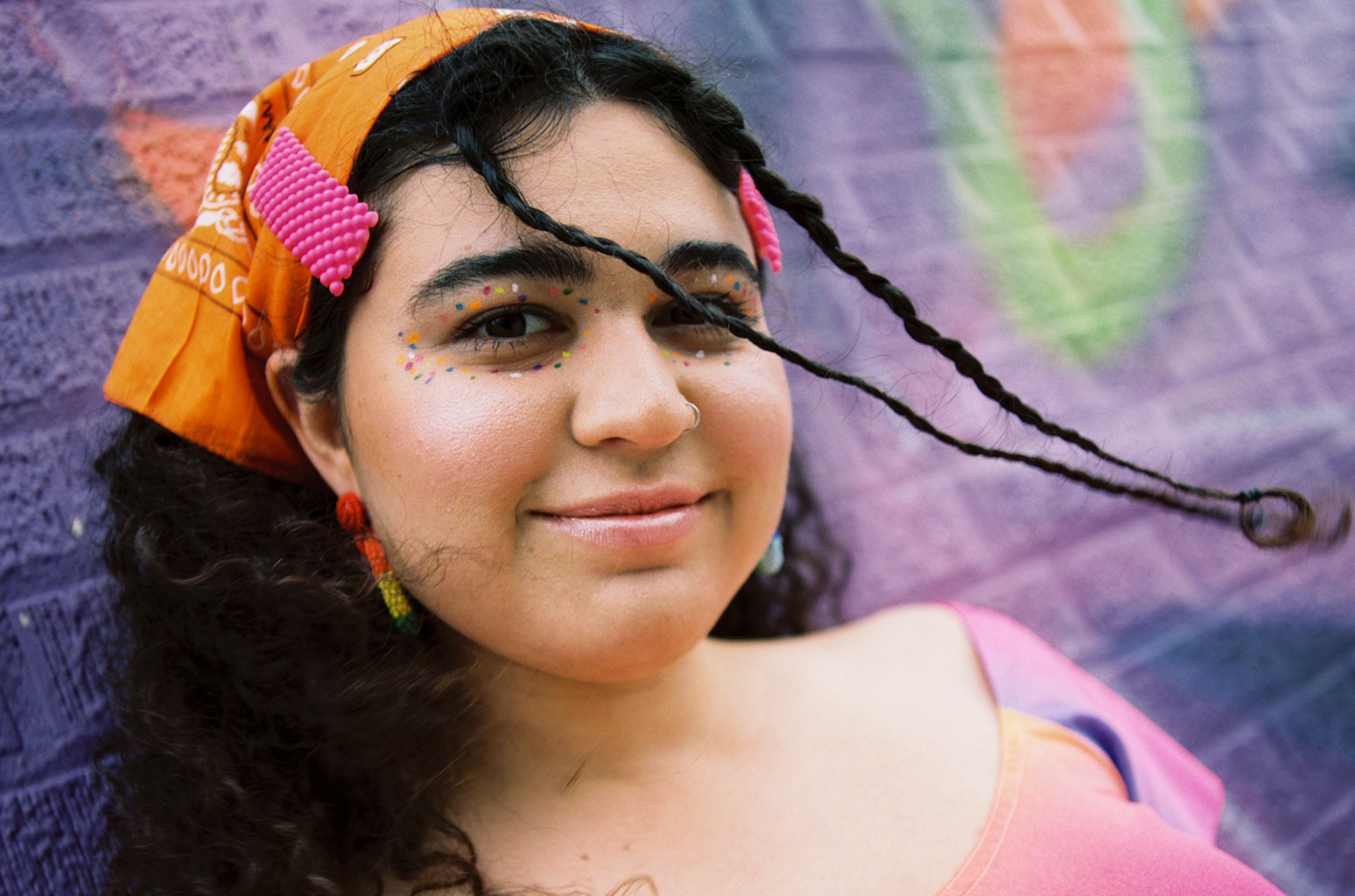 English indie-pop band Blossoms scored a No. 1 album in the UK last year and are already back for more. The group’s latest single, the light and groovy “Care For,” is the first or more to come — and a promising taste so far. – Lyndsey Havens

Rising alt-pop artist Remi Wolf has wowed fans with her vibrant songs and wacky visuals. Last week, the artist announced her debut album (out Oct. 15 on Island) and released a pair of singles in anticipation. “Quiet On Set” immediately grabs attention for its funky introductory run before Wolf takes off delivering spoken vocals that pack enough punch to fill the whole bowl. – Havens

Following his viral breakthrough with “Chicken Tendies,” Norwegian-Filipino singer-songwriter Clinton Kane is back with a new single, “I Think I’m In Love.” The bare-bones ballad, which mostly glides over nothing more than some keys, allows Kane’s stunning songwriting and captivating vocals to take a well-deserved front seat. – Havens

L.A. based DIY artist Hana Vu makes her Ghostly International debut with “Everybody’s Birthday,” a lo-fi and endearing song about, as Vu says, “the evil absurdity of the present… about collective misery and depressive introspection one experiences on their birthday.” The creeping production and fuzzy riffs are, for lack of a better term, simply the icing on the cake. – Havens

Recorded in Dan Auerbach’s Nashville Easy Eye Sound Studio, Shannon & The Clams’ sixth LP Year of the Spider possesses a sturdiness in its soul-rock approach, a la the Black Keys; it’s highlighted by recent single “All Of My Cryin’,” which cuts through its doo-wop spin with a fierce guitar riff. – Jason Lipshutz

Boys World, “Something In The Water”

After a few promising singles, new-school girl group Boys World just released its first truly great pop track: “Something In The Water” uses songwriter Tayla Parx’s knack for lush melodies as a fulcrum for the quintet to shine on their own in the verses and collectively on the ebullient hook. – Lipshutz

Thanks to a pre-chorus, chorus and post-chorus that all sound markedly distinct — and none of which are actual soft rock — CXLOE’s latest comes across as a half-dozen different songs stuffed into two and a half minutes. Yet “Soft Rock” remains engaging, thanks to its smartly constructed, post-“Drivers License” approach to heartbreak (“And then I drive by, c-c-cliche / Guess I gotta ride and ride and ride thеse waves out,” she sings mournfully). – Lipshutz

Park Hye Jin doesn’t exactly possess an octave-spanning voice, but there’s something about the way the singer-rapper-DJ deploys her confident, lackadaisical style over skittering beats and beautifully simplistic piano chords that is mesmerizing. After listening to “I Need You” once, you’ll need more, even if you don’t entirely understand why. – Joe Lynch

Equal parts pop froth and empowerment anthem, the South Korean girl group’s “Queendom” is an upbeat dance track that demonstrates Red Velvet’s instant appeal and substantial vocals. When asked what being a queen means to them, the group’s Joy told Billboard, “Setting your own standard and accomplishing your goals without comparing yourself to other people or their standards.” – Lynch

A singer-songwriter so good even Elton John and Madonna can agree on loving him, Jake Wesley Rogers—signed to Justin Tranter’s Warner Records imprint Facet Records—seems poised at the top of an auspicious career with “Weddings and Funerals,” a deeply felt piano ballad about finding beauty in all the moments that occur between the extremes of life. – Lynch 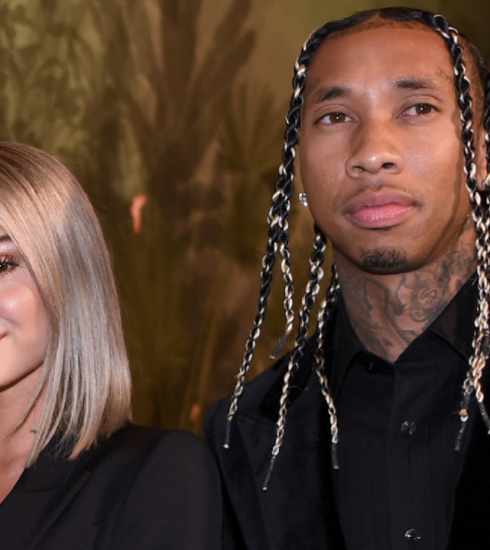 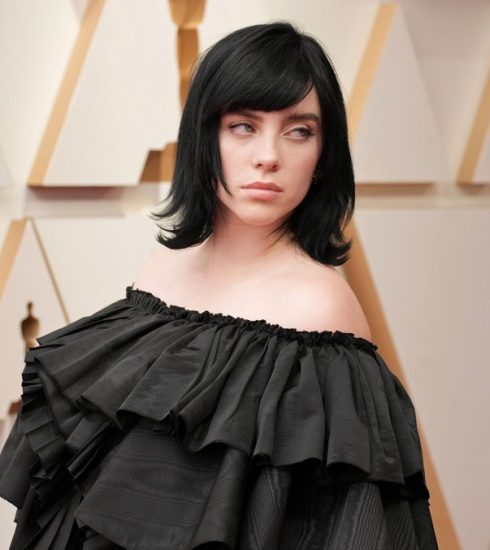